Where Is Pentecost Sunday in the Bible — and What Is It? 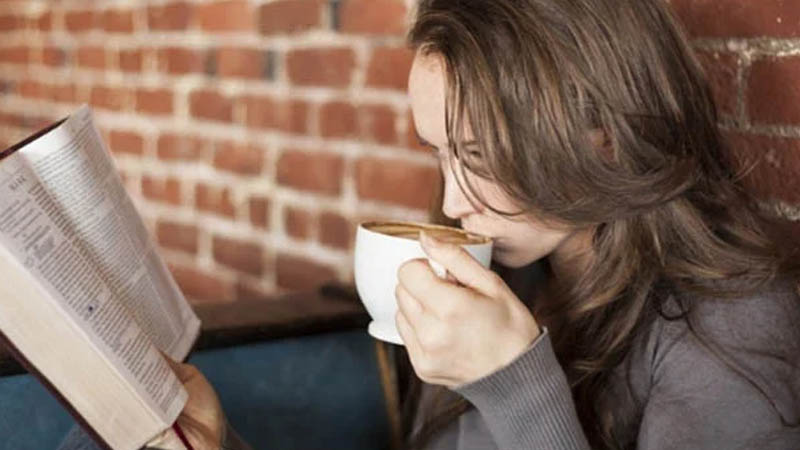 Anyone who has read the Book of Acts in the Bible knows the importance of the Pentecost Sunday story. But some people might not know all the details — or might still have some questions about what unfolded and what the Pentecost definition really means.

So, if we're looking at Pentecost meaning, we must turn to the scriptures to fully understand. Pentecost in the Bible marks the day the Holy Spirit came down on the disciples and Christ’s Apostles.

It’s been 2,000 years, but Pentecost Sunday is still commemorated and celebrated today. Britannica offers a Pentecost definition that helps put it all into context. Let's dive deeper into Pentecost meaning:

“It commemorates the descent of the Holy Spirit on the Apostles and other disciples following the Crucifixion, Resurrection, and Ascension of Jesus Christ ... and it marks the beginning of the Christian church’s mission to the world.”

So, Where is Pentecost Meaning in the Bible?

Anyone looking to read the backstory surrounding Pentecost Sunday can flip his or her Bible (or scroll in a Bible app) to Acts 2. It is in this book and chapter that we find the Pentecost story — a fascinating exploration of what unfolded when God sent the Holy Spirit to Earth.

It’s an event that comes after we’re told in Acts 1 that the Apostles nominated two men — Barnabas and Matthias — to take the place of Judas, who betrayed Jesus. After casting lots, Matthias was chosen and “added to the eleven apostles” (Acts 1:26).

When it comes to Pentecost meaning, we learn in the opening verses of Acts 2 that the Apostles were all together when the Day of Pentecost unfolded.

The Pentecost story has a fascinating beginning. Rather than focusing specifically on a Pentecost definition, it's perhaps easier to explain what unfolded.

We are told that there was “suddenly a sound like the blowing of a violent wind came from heaven and filled the whole house” where the Apostles were sitting (Acts 2:2).

Then, they saw something incredible: A phenomenon that looked like “tongues of fire that separated and came to rest on each of them.” It was at that moment that they were filled with the Holy Spirit, which enabled them to “speak in other tongues.”

These are the first moments that are described as unfolding on the Day of Pentecost. Now, it’s important to note that the “tongues” sparked a great deal of intrigue and shock among those who heard the languages being spoken.

READ ALSO: ‘Jesus...Save Me’: Actor’s Plea to God Changed Everything

The Bible tells us that in the Pentecost story that “God-fearing Jews from every nation under heaven” heard the languages and were stunned, as they each heard their own language being spoken.

“Aren’t all these who are speaking Galileans?” they asked, pondering what it all meant. “Then how is it that each of us hears them in our native language?”

Others, though, extended beyond bewilderment on the Day of Pentecost and instead started to mock the languages being spoken, quipping that the men had too much wine. That’s when Peter stood up and boldly explained what was really happening. He said in Acts 2:14-21 (NIV):

“Fellow Jews and all of you who live in Jerusalem, let me explain this to you; listen carefully to what I say. These people are not drunk, as you suppose. It’s only nine in the morning! No, this is what was spoken by the prophet Joel:

“‘In the last days, God says, I will pour out my Spirit on all people. Your sons and daughters will prophesy, your young men will see visions, your old men will dream dreams. Even on my servants, both men and women, I will pour out my Spirit in those days, and they will prophesy. I will show wonders in the heavens above and signs on the earth below, blood and fire and billows of smoke. The sun will be turned to darkness and the moon to blood before the coming of the great and glorious day of the Lord. And everyone who calls on the name of the Lord will be saved.”

Peter went on to address the audience on the Day of Pentecost, noting that Jesus had performed miracles, signs and wonders — and that Christ’s coming to Earth was by God’s plan. This is, of course, a central part of Pentecost meaning.

He then dove into the heart of the gospel message, noting that the people had put Jesus to death, but that God had raised him and freed him from the grips of death. 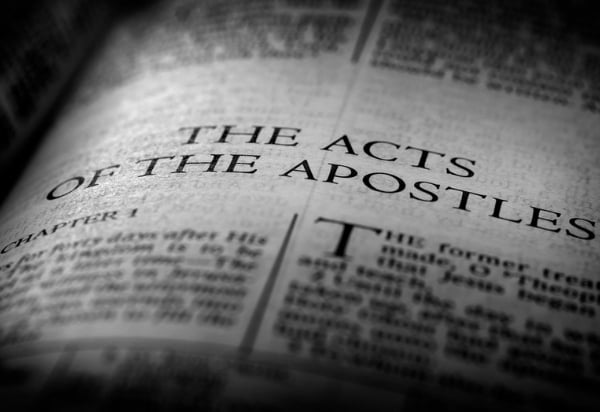 Pentecost Meaning in the Bible: Peter Speaks of David

Peter also discusses David, noting that the Israeli king was a prophet who spoke in the Old Testament of Christ’s resurrection.

In his Pentecost message, he tied what David said to the reality that Christ came from God and is the promised Messiah. Peter said the following in Acts 2: 32-35, shedding further light on Pentecost meaning:

“God has raised this Jesus to life, and we are all witnesses of it. Exalted to the right hand of God, [Jesus] has received from the Father the promised Holy Spirit and has poured out what you now see and hear. For David did not ascend to heaven, and yet he said:

‘The Lord said to my Lord: Sit at my right hand until I make your enemies a footstool for your feet.”’

Peter then affirmed in the Pentecost story that Jesus was the Messiah — and his message had an impact, as those listening asked him and the other apostles what they should do.

He told them to repent and be baptized, that Jesus would forgive their sins and that they would receive the holy spirit. Amazingly, the Day of Pentecost saw 3,000 people accept Christ.

These are all worthwhile scriptures to study each and every day, but especially as Pentecost Sunday approaches. Pentecost in the Bible teaches us the power of God to transform individual hearts and collective communities. To see the complete Pentecost story, read Acts 2 on Biblica.

And be sure to find more inspiration with a free trial subscription of Pure Flix today! 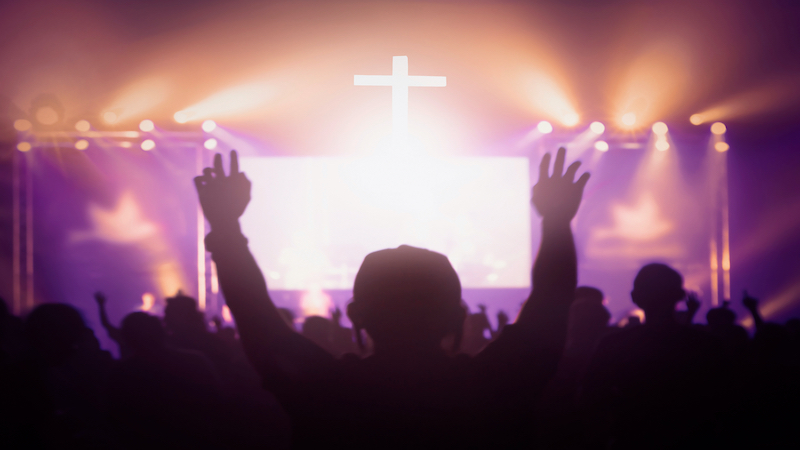 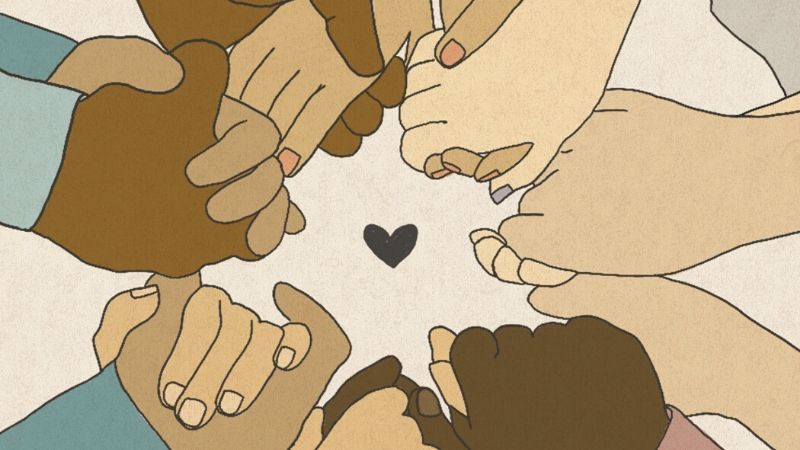