What's the Meaning and History Behind the Lord's Prayer?

The Lord’s Prayer, also known as the Our Father prayer, is very likely the most well-known invocation in the Christian world — which isn’t surprising considering that Christ himself revealed its structure in scripture. The Lord’s Prayer in the Bible can be found in the books of Luke and Matthew. Both books reveal Jesus’ invocation instructions, which came as Christ responded to a disciple’s request that he teach his followers to pray.

The Lord’s Prayer in the Bible

Luke 11:2-4 (NIV) offers up a shorter version of The Lord’s Prayer. It reads as follows:

“Father, hallowed be your name, your kingdom come. Give us each day our daily bread. Forgive us our sins, for we also forgive everyone who sins against us. And lead us not into temptation.”

Bible readers are given a bit of an expanded version of this prayer in Matthew 6:9-13 when Jesus proclaims “this…is how you should pray.” He continues:

“Our Father in heaven, hallowed be your name, your kingdom come, your will be done, on earth as it is in heaven. Give us today our daily bread. And forgive us our debts, as we also have forgiven our debtors. And lead us not into temptation, but deliver us from the evil one.”

The structure of the invocation is worth noting. The Lord’s Prayer encourages Christians to cling to God’s will, to seek forgiveness, to seek God’s help in avoiding temptation and to ask for protection against Satan.

Our Father Prayer: Differences in Practice

There’s no question that the Lord’s Prayer in the Bible is explicitly revealed for Christian instruction, though there are some differences in its application to the faith experience.

While some Christians believe in reciting the prayer to God word-for-word, others take a different approach. It’s not uncommon for a literal approach to the Lord’s Prayer to translate into corporate recitation inside churches and during Christian ceremonies.

Some, though, believe that the Our Father prayer should be treated strictly as a mere template for how to pray to the Lord. Christian website GotQuestions.org argues that God wants to hear Christians speak from their hearts and that repetition of prayer impedes that process.

The website continues, explaining the breakdown of each part of the Lord’s Prayer:

Here is how it breaks down. “Our Father in heaven” is teaching us whom to address our prayers to—the Father. “Hallowed be your name” is telling us to worship God, and to praise Him for who He is. The phrase “your kingdom come, your will be done on earth as it is in heaven” is a reminder to us that we are to pray for God’s plan in our lives and the world, not our own plan. … We are encouraged to ask God for the things we need in “give us today our daily bread.” “Forgive us our debts, as we also have forgiven our debtors” reminds us to confess our sins to God and to turn from them, and also to forgive others as God has forgiven us.

The end of the Lord’s Prayer asks God to give human beings the strength to overcome the devil’s schemes. 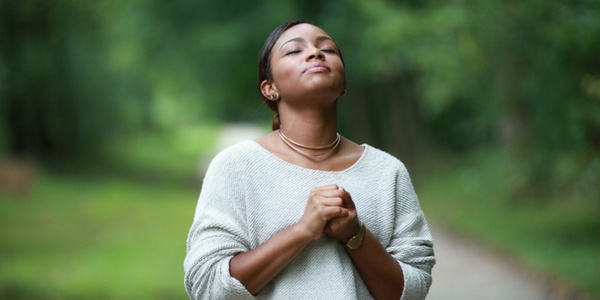 Other Considerations Surrounding the Lord’s Prayer

Even if Christians decide to recite the Lord’s Prayer in the Bible word for word, there are two slightly different options to choose from. Furthermore, the Christian church has reportedly debated over the years about the exact wording of the Our Father prayer.

The debate over the wording of the Lord’s Prayer once again came up in 2017 amid an intriguing theological conversation surrounding its “temptation” language.

Pope Francis supported the language change and said at the time that Satan leads people into temptation and not the Lord: “It’s not about letting me fall into temptation. It’s I, the one who falls, not Him pushing me toward temptation, so as to then see how I fall.”

Regardless of how people use the Lord’s Prayer in the Bible to connect with God, it’s clear that the recitation offers up a clear template for how to pray to the Lord, and considering its source (Jesus) we can be certain that it is a deeply important facet of the faith.

For more great faith content, be sure to subscribe to our blog so you never miss the latest in Christian news, lifestyle, and entertainment. 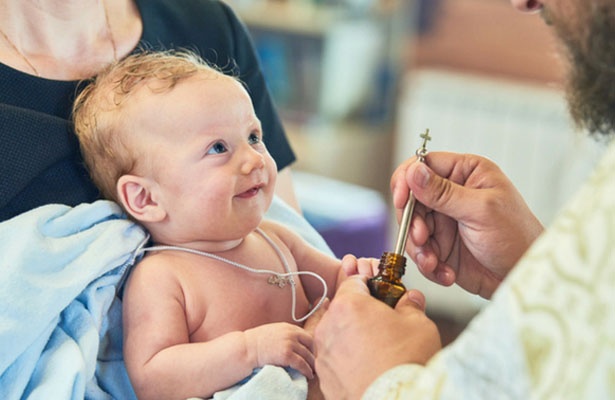 What is Christian Baptism — and Why Does it Matter? 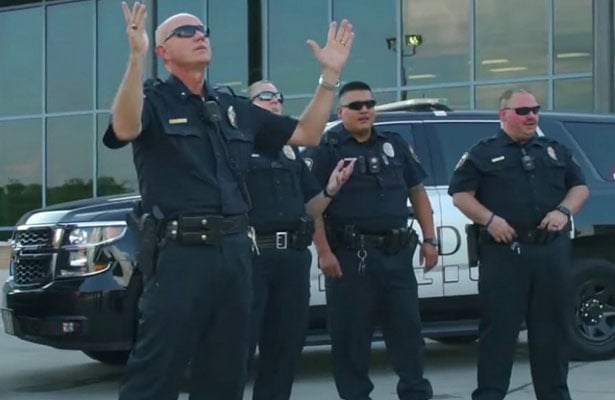