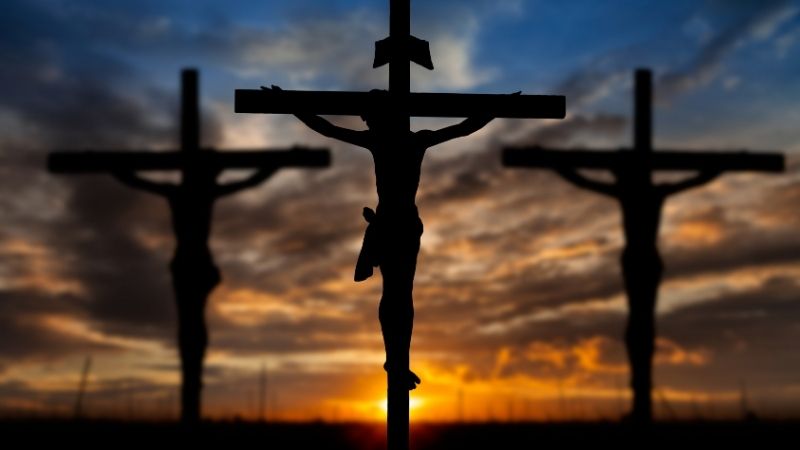 One of the most fascinating stories surrounding Jesus' crucifixion is the interaction He has with the thief on the cross, also known as the "penitent thief" or the "good thief."

READ ALSO: The Powerful Lessons the Thief on the Cross Teaches Us All

The story of the thief on the cross — as well as the impenitent thief — is told in the gospels, though we will focus on the Luke 23 version of events, and the meaning of Christ's powerful words.

The Thief on the Cross: An Explainer

In that chapter, we learn that Jesus was crucified next to two criminals. Among the most memorable lines in this chapter is Jesus' proclamation to God on behalf of those abusing and afflicting Him. Christ said, "Father, forgive them, for they do not know what they are doing." 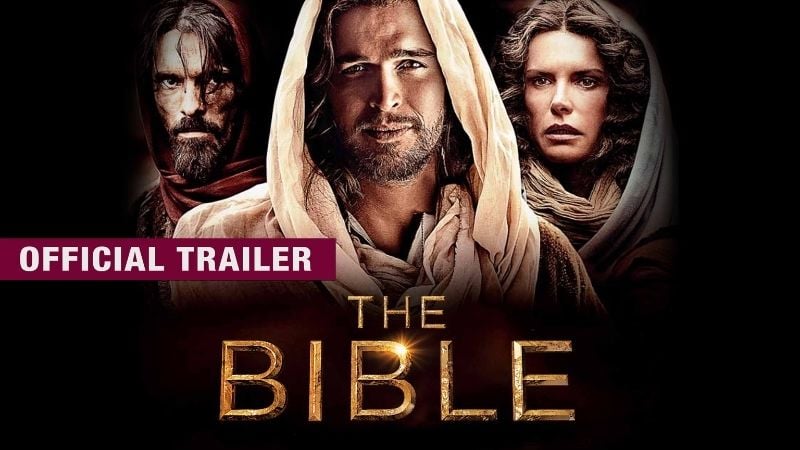 Among those sneering was the impenitent thief, who, even in the midst of his own suffering, sneered at Christ, "Aren’t you the Messiah? Save yourself and us!” (Luke 23:39, NIV). Rather than join him, though, the other thief on the cross — known as the penitent thief — pushed back against his fellow criminal.

"But the other criminal rebuked him. 'Don’t you fear God,” he said, 'since you are under the same sentence? We are punished justly, for we are getting what our deeds deserve. But this man has done nothing wrong.'"

And that wasn't the end, as the thief on the cross turned to Christ and added, “Jesus, remember me when you come into your kingdom."

The response from Christ that followed is one that has sparked comfort, discussion and intrigue for more than two millennia. Jesus said in Luke 23:43 (NIV), "Truly I tell you, today you will be with me in paradise." The central belief here is that Jesus was affirming that the thief on the cross would be with Him that day in heaven. 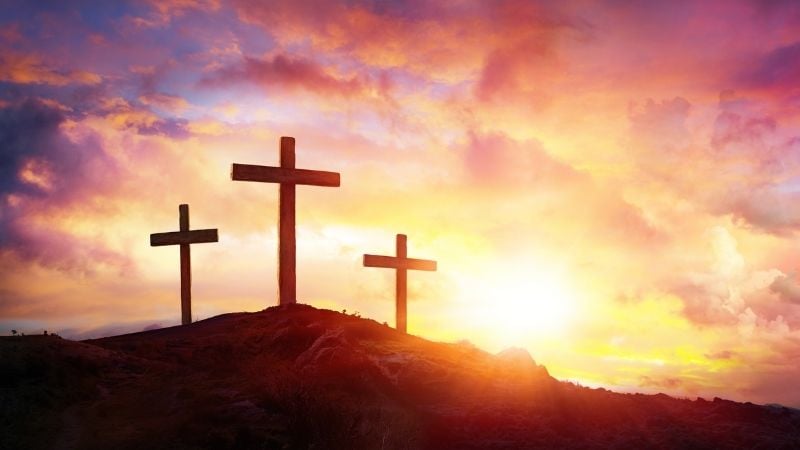 We don't see the impenitent thief embracing Jesus and truth, which is tragic, but it is amazing to see Jesus give peace to the thief on the cross by proclaiming, "Today you will be with Me in paradise."

READ ALSO: How to Forgive Others By Looking At the Cross

There's much we can glean from Luke 23 and from this interaction between Jesus and the thief on the cross. Here are just a few lessons to take away from these powerful scriptures:

READ ALSO: Jesus Died For Us: 10 Bible Verses About Salvation

Want to read more about the thief on the cross? Read Luke 23 on Biblica to explore the impenitent thief and the penitent thief. And if you want to learn more about the Bible, Jesus' life and his crucifixion, be sure to watch "The Bible" series right now on Pure Flix and discover the best Christian Easter movies. Don't have a membership? No problem! Get a free trial here. 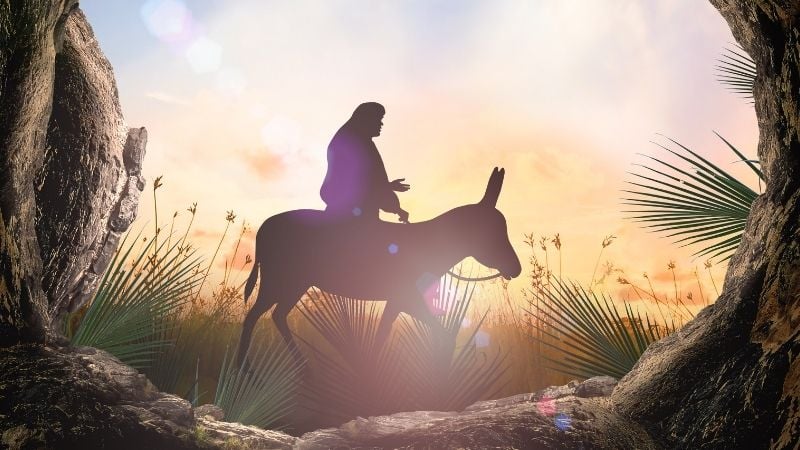 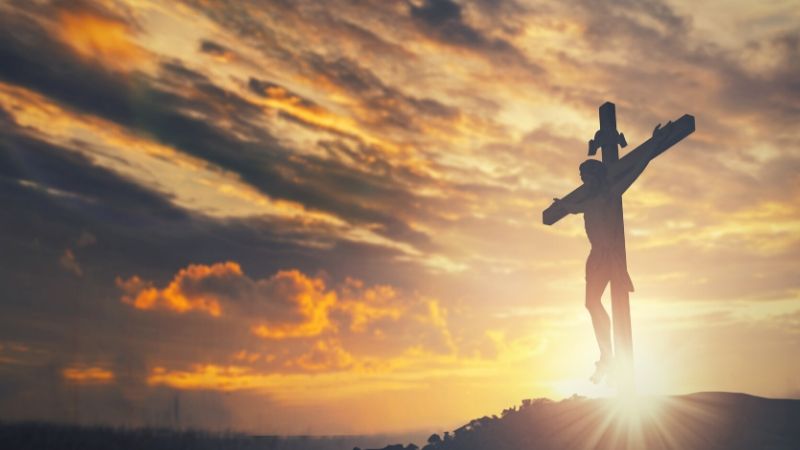 What Happened on Good Friday? A Look at Jesus' Death and Resurrection