The Powerful Lessons the ‘Thief on the Cross’ Teaches Us All 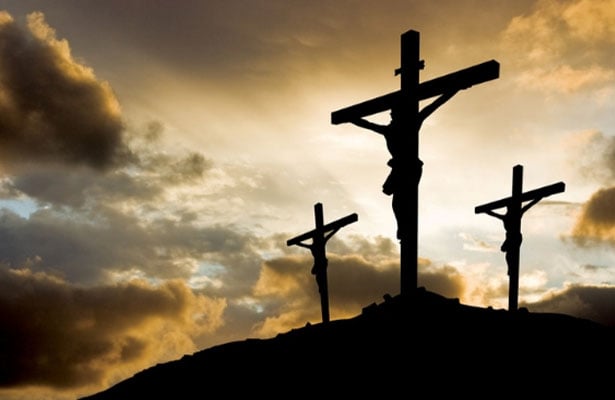 Among the Bible’s most touching stories of personal transformation is the criminal on the cross’ embrace of Jesus — a moment that came as Christ was dying alongside him. The gospels tell us that two “rebels” were put to death alongside Jesus. We aren’t given their names, though Luke illustrates the stunning conversations that unfolded as their lives drew to a close.

The gospels of Mark and Matthew both proclaim that these rebels were killed next to Jesus — “one on his right and one on his left.” In addition to the pain Christ felt in those harrowing hours, we are also told that he was mocked. These events can be further explored in PureFlix.com shows and films like “I Believe in Easter,” “Three Days” and many others.

People Mocked Jesus as He Suffered on the Cross

As people passed by, the Easter story tells us that they insulted Christ and implored him to come off the cross and save himself if he truly was the Messiah. The chief priests and teachers also hurled insults along these same lines, dismissing his claim that he was the son of God.

The timeline is unclear, and we’re only told limited information about the two criminals crucified alongside Jesus, but the Gospel of Luke rounds out this story about the rebels on the cross, telling us that — at some point — one of the men embraced Jesus.

READ ALSO: How to Forgive Others by Remembering the Cross this Easter

It’s a beautiful story of restoration — one that shows us it’s never too late to change your life. 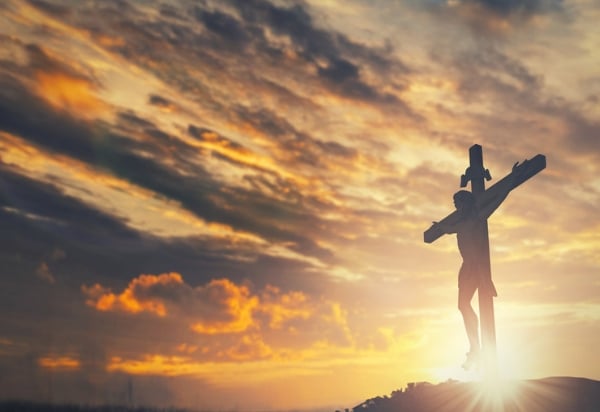 The Criminals Next to Jesus Have Shockingly Different Reactions

The Easter story in Luke 23:32-43 (NIV) tells us that the two criminals on the cross ended up having very different reactions to Jesus.

One of the men mocked Christ and said “Aren’t you the Messiah? Save yourself and us!” The other criminal, though, at some point recognized his need for Jesus, and proceeded to defend Christ (after presumably earlier mocking him, pending how one reads the text).

“Don’t you fear God, since you are under the same sentence?” the introspective “thief” said to his fellow criminal. “We are punished justly, for we are getting what our deeds deserve. But this man has done nothing wrong.”

At that point, the receptive criminal turned to Jesus and asked Christ to remember him when he reaches heaven. Jesus, seeing the man’s faith in him, replied: “Truly I tell you, today you will be with me in paradise.”

The Criminals on the Cross Teach Us Powerful Lessons

One of the most powerful lessons we can take away from the criminal who accepted Jesus is that it is never too late to make a change. The gospel message is one of hope and redemption, and in this case the criminal made his decision for Jesus as his life was coming to a close. 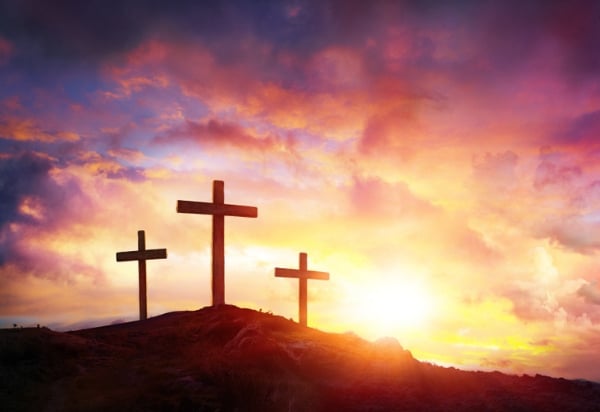 These Easter scriptures also teach us to listen intently, as something clearly caused the criminal to have a change of heart. The Gospels of Mark and Matthew seem to indicate that the criminals were initially mocking Christ, but something that Jesus said or did — or the workings of God within the heart of the man — caused everything to change.

This is a powerful reminder that we should seek to hear and understand what God is saying in our own lives. This story of hope and redemption is truly a powerful testament to the depths of God’s love for each and every one of us.

You can watch “I Believe in Easter,” “Three Days” and many other shows and films about the life, death and resurrection of Christ with a free one-month trial of PureFlix.com. In addition to  these films and shows, you can enjoy thousands of Christian and family friendly originals, movies, TV shows, documentaries and educational titles. 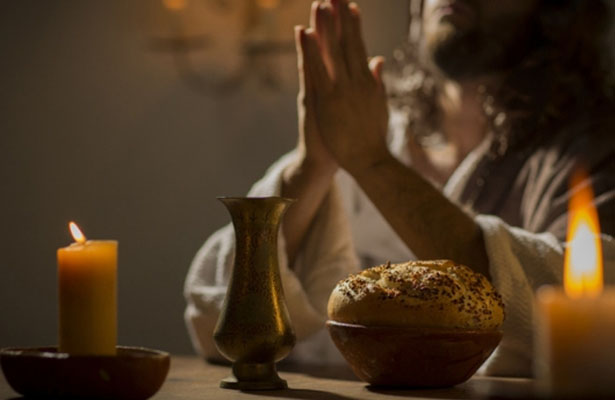 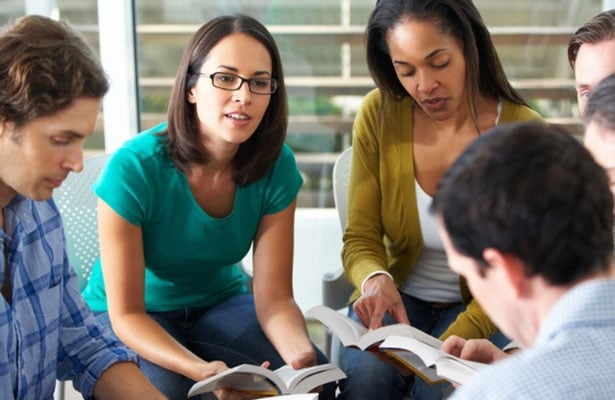 4 Dangers of Misplacing Our Purpose and Identity — and the Fix