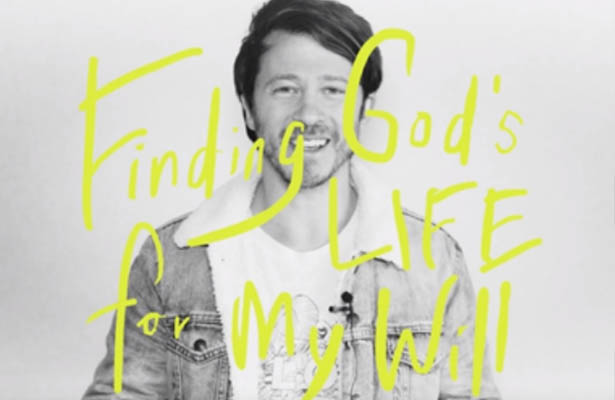 When he was a teenager, Donehey, author of the new book “Finding God's Life for My Will: His Presence Is the Plan,” faced death when a traumatic car accident left him flatlining in the back of an ambulance — an experience he shared in a recent interview with “The Pure Flix Podcast.”

The car Donehey was traveling in flipped six times, leaving him with intense injuries.

“I wasn’t wearing my seatbelt, I got thrown out of the car, I broke my back in two places, broke my face, ear was ripped off, put in an ambulance, flat-lined five times on the way to the hospital,” Donehey said, noting that the wreck unfolded his senior year of high school.

WATCH: Stream “Hillsong: Let Hope Rise” and Thousands of Other Films on PureFlix.com

Listen to the Tenth Avenue North frontman discuss how the accident transformed his life and brought to fruition his love for music:

After spending six days in intensive care, the singer found himself laying on his back for two months as his body healed from the trauma.

It was a difficult time considering how active he was beforehand, but something unexpected unfolded: Donehey discovered his love for music.

“That was the first time I asked for a guitar, so I didn’t learn how to play guitar until I was 18,” he said. “It came on the heels of having all my plans dashed … it was actually the beginning of a new dream.”

Donehey continued, “That was the start of when I stopped asking God … ‘What is your plan for my life?’ because my plans got shattered in a moment.”

What followed from the ashes, though, was a successful music career with Tenth Avenue North and now his first book, “Finding God's Life for My Will: His Presence Is the Plan,” which focuses on Christians’ penchant for asking what God’s will is for their lives.

“In my own life, asking God, ‘What’s your will for my life?’ is the wrong question,” Donehey said, noting that the Bible details the general answer. “He’s made that really clear. Be joyful always, pray continually, give thanks. This is God’s will for your life.”

The singer went on to describe what he believes we’re really asking when we ask God what His will is for our lives.

“What we really mean is, ‘God’s what’s your plan … what am I supposed to do?’” Donehey said. “The problem is God’s looking at us and going, ‘I’m way more interested in why you do what you do and how you do what you do.’”

One of Donehey’s quotes in the book about his own journey perhaps best frames how this spiritual dynamic plays out in practice: "This is my story  … how I gave up begging to know God's will and began to ask His life to come and change my will."

In the end, Donehey said it’s important to draw distinctions between what culture values and what God deems important.

“We live in a culture where it doesn’t matter what motivates you, it just matters what you accomplish,” he said. “And God’s just the opposite. He’s not impressed.”

Donehey believes that “absolute vulnerability” helps ensure people don’t fall into the trap of embracing the world’s definition of success. Rather than obsessing over leadership, the singer called on fellow Christians to “be servants.”

Grab a copy of “Finding God's Life for My Will” to read more about Donehey’s personal story, and his take on following God. And be sure to tune in to “The Pure Flix Podcast” for more inspiring and uplifiting content and interviews. 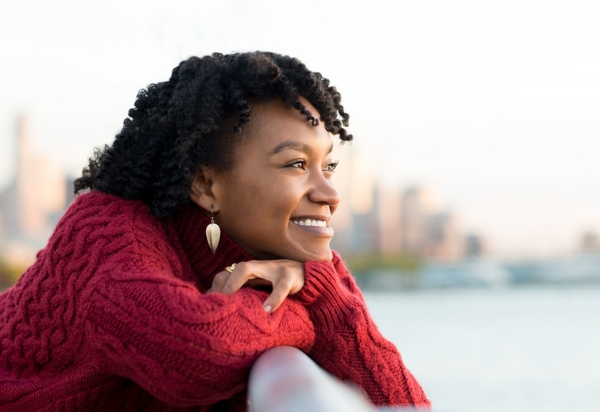 12 Bible Verses for Strength and Courage Amid Illness 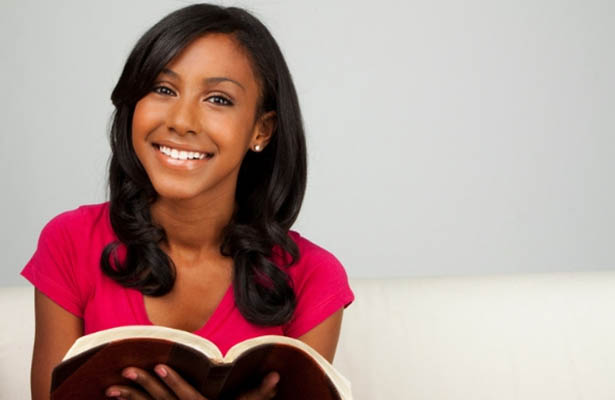