Signs of the End Times: Are They Upon Us? 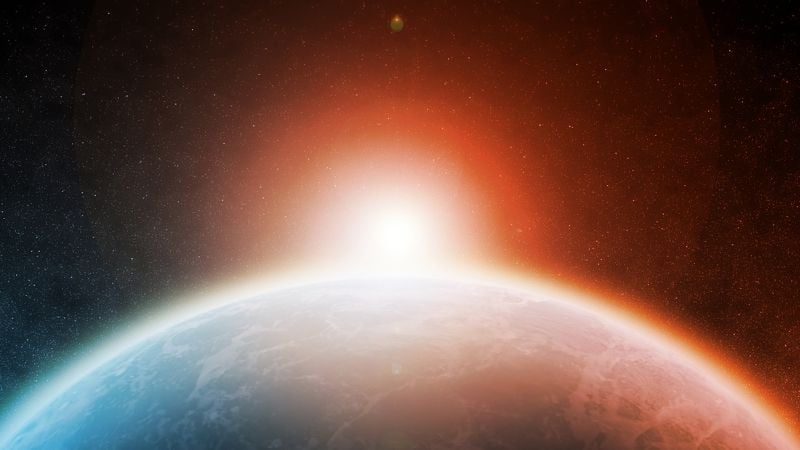 One of the most fascinating areas of Christian theology surrounds eschatology — the study of the Rapture, Tribulation and and other end times phenomenon.

So, what are the signs of the end times? Well, it's a discussion that can be quite difficult to explore, with Christians of different stripes sharing divergent perspectives on some of the finer and more specific issues embedded in scripture (we have a handy theology guide that fully explains the discussion here).

There are also TV shows like "The Dark" — which is now streaming on Pure Flix — that further explore these themes, imagining how they might play out in the future.

Signs of the End Times: Matthew 24

End of days scriptures can be found throughout the Bible, but Matthew 24 is one chapter that is often discussed when it comes to discerning signs of the end times (read it in its entirety on Biblica).

Matthew 24:5-8 (NIV) more specifically tells us what the "beginning of birth pains" will look like:

"Watch out that no one deceives you.  For many will come in my name, claiming, ‘I am the Messiah,’ and will deceive many. You will hear of wars and rumors of wars, but see to it that you are not alarmed. Such things must happen, but the end is still to come. Nation will rise against nation, and kingdom against kingdom. There will be famines and earthquakes in various places. All these are the beginning of birth pains."

Clearly, the end of days is no easy time, as Christ explains. And if we're being specific, the aforementioned signs of the end times come before the actual "end" is set to unfold. Jesus goes on to discuss the persecution and hatred that his followers will face — and the turning away from faith that will rage. Matthew 24:10-14 (NIV) has more:

"At that time many will turn away from the faith and will betray and hate each other, and many false prophets will appear and deceive many people. Because of the increase of wickedness, the love of most will grow cold, but the one who stands firm to the end will be saved. And this gospel of the kingdom will be preached in the whole world as a testimony to all nations, and then the end will come."

Matthew 24 continues, with Christ offering additional descriptions of the horror and calamity that will unfold before, during and after (depending on your theological perspective) the Tribulation. He notes that false Messiahs will emerge and will "perform great signs and wonders" that will deceive many.

Jesus also notes that he will re-appear and return as well — something has has sparked many divergent theories surrounding the Rapture. These are just some of the additional signs of the end times we are told to consider.

Signs of the End Times: The Rapture

So, what is the Rapture? It's a biblical event that some believe will be a super-sign of the end times. We discuss this in detail in our End Times Theology Guide:

The rapture is a prophetic event most widely known as the belief that God will rescue Christians before the tribulation period — a time characterized by chaos and destruction. Some theologians and pastors flatly reject the idea that Jesus will usher believers off of the Earth before the tribulation period. The majority believe in a still-unfulfilled event known as the Second Coming — a time when Christ is expected to return to battle the Antichrist and establish His kingdom.

The Rapture constructs get a bit complex and include pre-Tribulation, mid-Tribulation and post-Tribulation theories. You can read about them in detail here.

So, let's dive a bit deeper into the Tribulation as well. This can plainly be understood as a biblical time of chaos. Just consider what Jesus described above and you'll get a sense of what some believe the Bible predicts.

Plainly stated: the Tribulation is a time of consternation, pain and suffering here on earth. The most prevalent view among evangelicals is a pre-Tribulation Rapture view. We explain this in detail in the theology guide:

Many pre-tribulation theorists believe that the next event in God’s prophetic timeline will likely be the rapture. “The next event on God’s prophetic calendar is the rapture…it’s the catching away of believers in Jesus Christ,” Bible expert Mark Hitchcock explained. “The dead will be raised, and their spirits will be reunited with their bodies, and those who are alive will be caught up to meet the Lord in the air.” [...]

One of the underpinnings of pre-tribulation theology is the idea that God will spare believers from a seven-year tribulation period by snatching” them up to heaven. 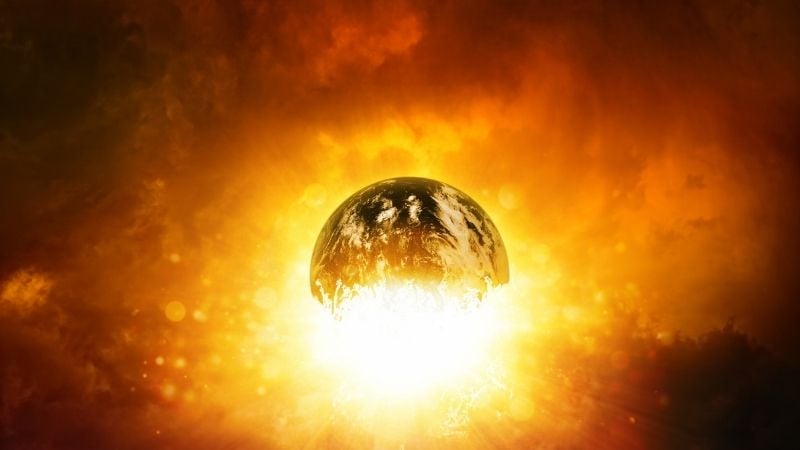 READ ALSO: 'THE WORLD IS IN RUINS': ACTOR TAKES YOU INSIDE NEW END TIMES SHOW

"For the Lord himself will come down from heaven, with a loud command, with the voice of the archangel and with the trumpet call of God, and the dead in Christ will rise first," verse 16 reads, with verse 17 continuing, "After that, we who are still alive and are left will be caught up together with them in the clouds to meet the Lord in the air. And so we will be with the Lord forever. "

This all scratches the surface of the end times paradigm. Want more information? You can download our End-Times Theology Guide for more details about the Tribulation, Rapture and other related events. 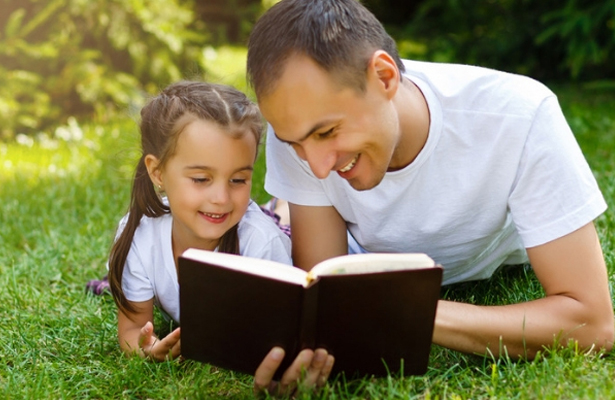