Ray Comfort Reveals: How to Widen the Eyes of Sinners 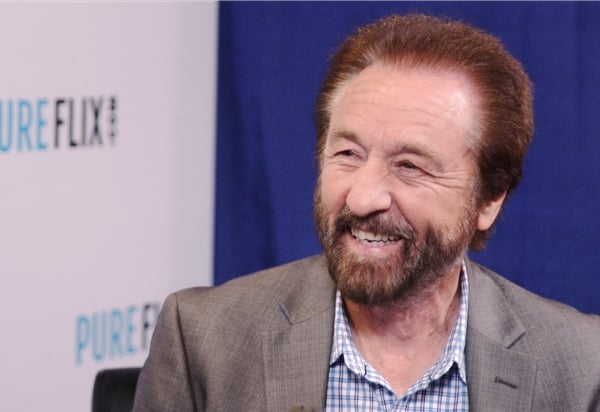 I‘ve always been desperate to reach the lost and, because of that, I’m continually pleading with God to save them. Their fate weighs heavily on my heart as it should on the heart of every Christian.

The very thought of the reality of hell should take our breath away. It is precisely that thought that drives me to visit a local college every day to engage with students on camera about the gospel and post our interactions on my YouTube channel.

The apostle Paul said that his agenda was to warn every man, and his agenda was motivated by God’s wrath (see Colossians 1:28). He said, “Wherefore knowing the terror of the Lord, we persuade men” (2 Corinthians 5:11).

Each of us should want to warn sinners that they are in terrible danger by telling them that they are enemies of God (see Colossians 1:21). The problem is that they don’t know that. As far as they are concerned, God is happy, and all is well.

Mercy isn’t on their priority list, and that’s why I’m grateful for keys that unlock the hearts of those who normally wouldn’t bother to discuss matters of God.

A humble person will listen to other points of view, which is why my objective is to gently humble a student, so he or she will be open and honest and listen to the gospel. This isn’t deceitful. It is the art of discretion to be “as wise as serpents and as gentle as doves” (Matthews 10:16).

I do this by asking students if they consider themselves an educated person. “Are you well read?” I ask. Most are quick to say that they are. I then ask if they know what the bestselling book of all time is? Most don’t. It’s the Bible. It’s that old, outdated, discredited, and unscientific book they haven’t bothered to open.

The fact that they claim to be well read and yet didn’t know the answer tends to humble them and gives a measure of credibility to the Scriptures at the same time. I then ask if they are familiar with a certain famous passage. They should be if they are well read but, of course, they are not.

I ask, “Are you familiar with the famous incident where the religious leaders wanted to arrest Jesus?” Surprise. They know nothing about it. I continue the course of instruction by saying that leaders sent temple guards to seize Him, but they came back empty-handed. When the guards were asked why they hadn’t arrested Jesus, the guards said, “Never a man spoke like this Man. Never a man said the things that this Man said” (John 7:46).

This gives me a humble listening ear to the amazing words of Jesus. He said unprecedented things such as, “Marvel not at this, that the hour is coming when all that are in their graves shall hear His voice” (John 5:28). Jesus was saying that the time will come when billions of human beings—those who have been dead and gone for hundreds or even thousands of years, will be ripped from their graves by His voice to stand before Him in judgment.

This leaves us with the thought that either this man called Jesus was deluded to the point of insanity or He was (as the Bible says) God manifest in the flesh (see 1 Timothy 3:16). He was “the express image of the invisible God” (Colossians 1:15).

Most widen their eyes when I tell them that in the Old Testament, God promised to destroy death, and in the New Testament, we see how He did it. This thought and the words Jesus spoke are wonderful truths that they will never hear in a secular school, in a godless home, or in this evil world. And so, almost daily I’m thanked by students for sharing the gospel. Most have no hope in their death, and to hear the words of Jesus is life-giving water in a parched and deadly desert.

If anyone deserves to have His words highlighted in red, it is Jesus of Nazareth. That’s why I did something unique in a new devotional called "Jesus in Red." Of course, having the words of Christ in red is nothing new. It’s been done many times. But this devotional is different.

"Jesus in Red" does more than put the words of Jesus in red. It isolates them. It removes the surrounding verbiage so that only the gracious words that came out of the Savior’s mouth stand out. This way, they can be read without distraction—of course with the admonition to the reader to open the Scriptures and read them in context afterward.

In the darkness of this hell-bound world, the words of Jesus are the emergency exit from the hopelessness of death. His amazing words are spirit and life (see John 6:63). And it is His words that will judge all of humanity on the last day. What a terrifying thought that is for those who are still in their sins. May His words continue to alarm and stir us to reach out to this sad and dying world.

--
Ray Comfort is the CEO and Founder of Living Waters ministry existing to inspire and equip Christians to fulfill the Great Commission.  His latest book, "JESUS IN RED" is available on Amazon. 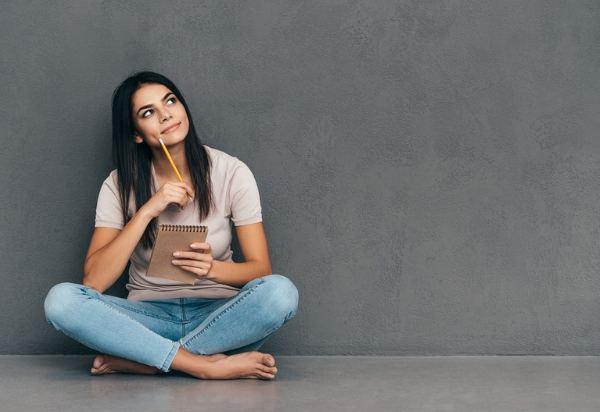 15 Inspiring Bible Verses That Will Uplift Your Spirit 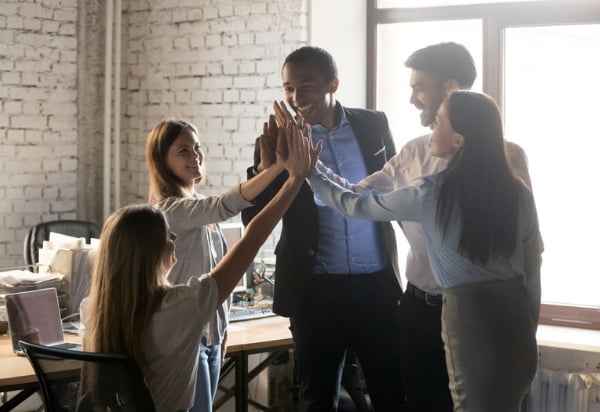 10 Bible Verses About Good Leadership in Church and Beyond