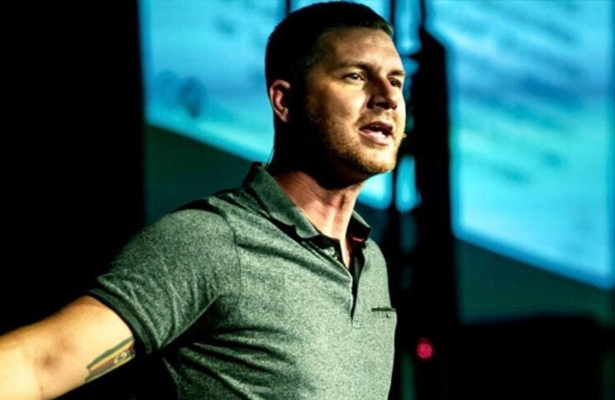 After nearly two decades as a pastor, speaker and Christian leader, Shane Pruitt has discovered some of the pervasive “lies” that too many people of faith have come to believe. And he’s on a mission to right these theological wrongs in an effort to stop misplaced beliefs from holding people back in their faith.

Pruitt, who recently released a new book titled, “9 Common Lies Christians Believe: And Why God's Truth Is Infinitely Better,” recently told “The Pure Flix Podcast” about how these common cliches and proclamations have had a negative impact on the faithful.

“There’s these one-liners, these cliches that we … have adopted into the Christian community, baptized them and have made them a part of our vernacular,” Pruitt said.”But they’re not necessarily biblically true, and they’re actually lies that will hold us back in our faith.”

Listen to Pruitt reveal the lies that could be impacting your faith:

Among the lies some Christians believe, though, is one that perhaps has the most pervasive impact. It can be found in the popular adage: “Follow your heart.”

“There’s one lie that is at the bedrock or foundation of all these other lies,” Pruitt said, noting that it is the lie that tells people they’re in control or that they are at the center of their own universe. It’s a lie that culture values — but one that is totally and utterly false.

“Who is the center of your universe?” he asked. “Is it you or is it Christ?”

READ ALSO: 5 Ways to Reboot Your Relationship With God and the Bible

Pruitt shared his own personal story to illustrate why he started becoming more interested in exploring the lies too many Christians have come to believe. His journey started with his son, Titus, whom he and his wife adopted from Uganda.

Titus’ birth was traumatic, and the boy was faced with a great deal of medical issues.

“[His mom] died during childbirth and so by the time Titus was brought into a clinic from way out of town he was almost in a comatose state,” Pruitt said, noting that there were many complications and health woes. “But we didn’t know the severity of those needs until we got back to the states.”

It wasn’t until Titus was brought to a hospital in the U.S. that the Pruitts learned he had a severe seizure disorder and cerebral palsy. These diagnoses left much uncertainty, as Pruitt and his wife didn’t know what Titus’ future would be like.

“That just hit us with a ton of bricks,” he said. “For an entire year of him being at home, multiple surgeries, multiple doctors visits … I was pastoring a fast-growing church at that time. I had to pretend on the outside like everything was great.”

Meanwhile, his wife suffered from anxiety over all that was unfolding, with the couple feeling pressure to “keep it all together.” But rather than continue on that path, the Pruitts had to make a decision to take a healthy approach to deal with the situation.

“We just turned back to the basics of God’s word and we admitted that we were not okay,” he said, noting that their decision to be so open inspired others to also be transparent. 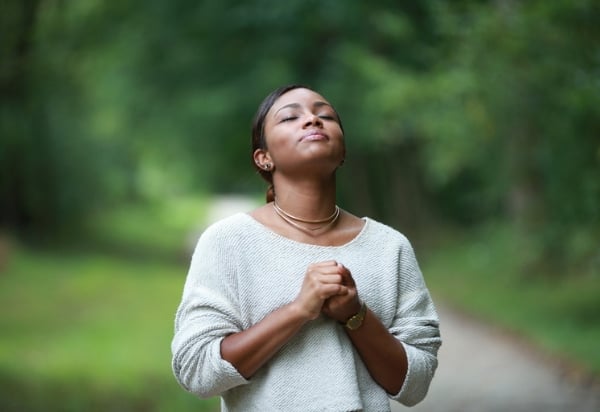 Pruitt said the experience left him and his wife re-considering a theological belief that has been embraced by far too many: that “God won’t give you more than you can handle.” The couple realized that this simply isn’t an accurate view to take from scripture.

“Yeah, sometimes it is more than we can handle, but that drives us to faith,” he said. “By faith you take that pressure off your shoulders, you put it on the shoulders of the Lord.”

From there, Pruitt started drafting a broader list of lies, which formed the basis for “9 Common Lies Christians Believe.” In the end, he’s hoping to inspire people to go deeper in their faith.

“Faith is not saying, ‘Alright God, once I understand it then I’ll trust you,’ That’s not faith,” Pruitt said. “Faith is saying, ‘I don’t get it. I don’t understand it… I might not like it, but God, I trust you, because you’re doing all things for your glory and my good.” 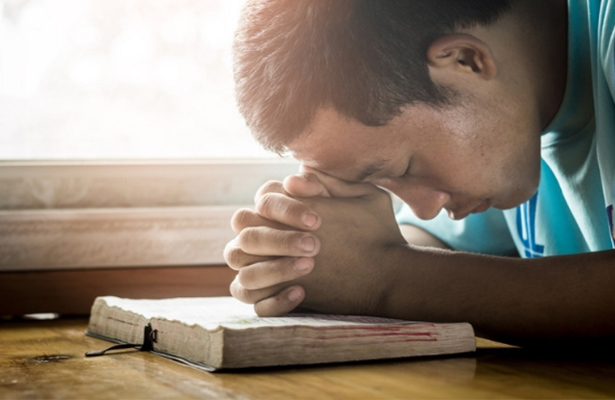 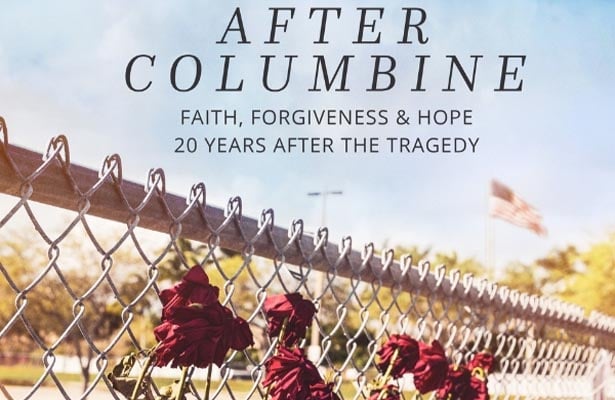