Pastor Dismantles Popular Atheist Argument About God Having a 'Creator' 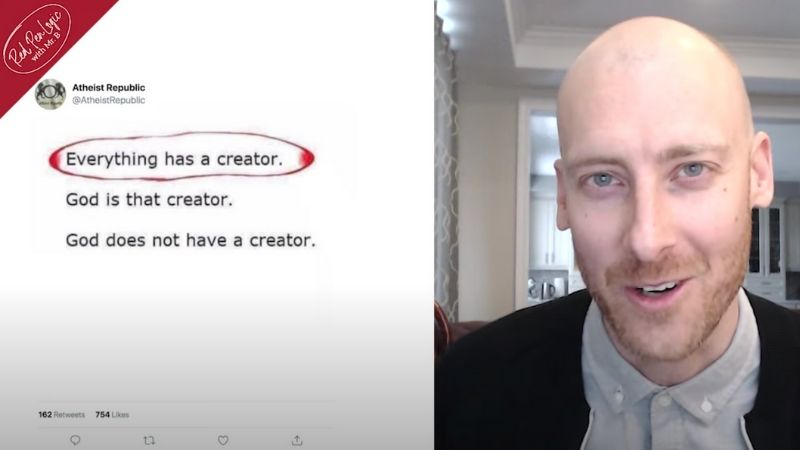 A pastor named Tim Barnett recently released a short video that takes aim at a popular atheist talking point about Christianity: that Christians can't truly hold to the notion that everything in existence has a creator.

Non-believers' point? If everything has a creator, then God, too, must have been created, as Faithwire reported.

But Barnett instantly poked holes in this argument, calling atheist proclamations along these lines "a complete misunderstanding of what Christians actually believe."

Barnett continued, "That's a fundamental distinction, because if God did not begin to exist then he doesn't need a cause or creator."

What do you think of this debate? Read more about this story here.

And if you want to see more compelling responses to atheists, be sure to stream Pure Flix's "Answering Atheists" series. You can watch it right now with a free Pure Flix trial. 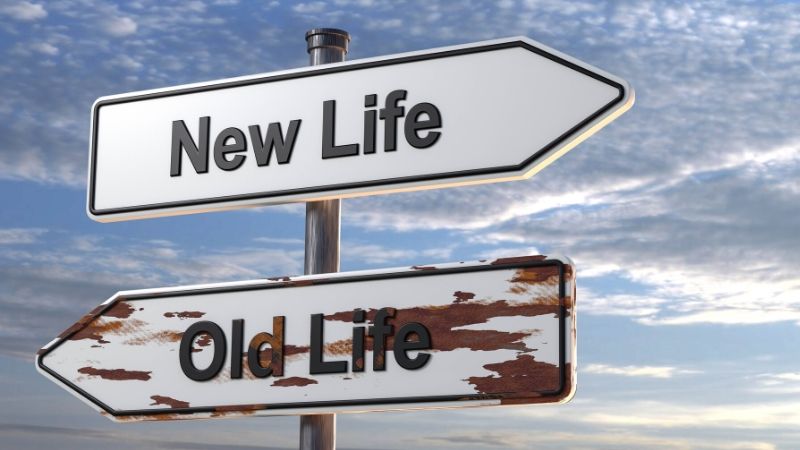 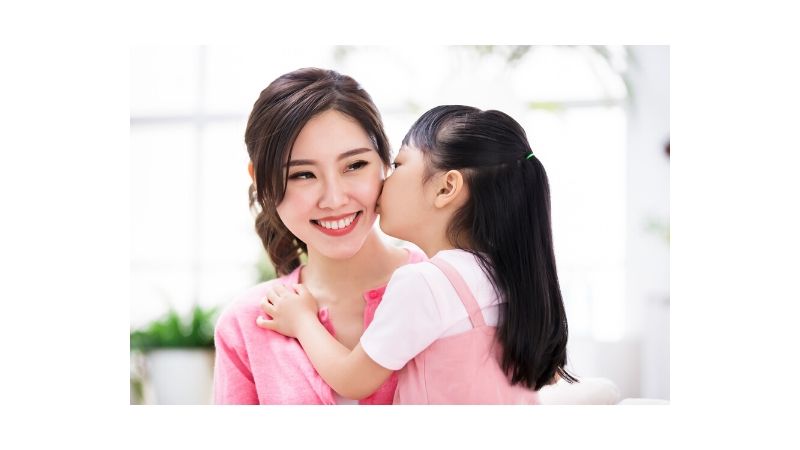