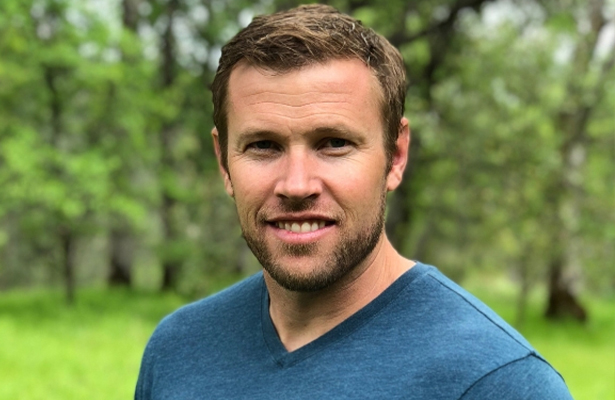 Olympic runner Ryan Hall has had a “crazy journey” filled with amazing highs and difficult lows — and now he’s sharing the backstory surrounding how he discovered true purpose and God’s goodness amid the ebbs and flows.

Hall, author of the new book, “Run the Mile You're In: Finding God in Every Step” recently told “The Pure Flix Podcast” that he had a “burning question inside” of his heart when he was just 13 years old. He wondered, “What does it take to become an Olympian?”

Through hard work and dedication, Hall eventually found out, as he worked his way to the Olympics and became one of the fastest runners in America. Along the way, his belief in God sustained him, with Hall proclaiming that his “faith and … running are so connected.”

“[I’ve had a] crazy journey filled with really epic highs and really, really low lows,” Hall said. “I just grew so much in that journey.”

Listen to Hall reveal his incredible running and faith journey below:

But it wasn’t all smooth sailing. The Olympian explained the challenges he faced when meeting his goals seemed insurmountable — and it felt like he was failing.

Hall said there’s a particular Bible verse that guided him throughout the journey, though.

“One of my favorite Bible verses in Proverbs says, ‘Though a righteous man falls seven times, he rises again,’” Hall said. “I had to tell myself that verse so many times and I find that verse to be really intriguing.”

READ ALSO: 15 Inspiring Christian Quotes to Share with Your Friends

Hall spent a long time processing the meaning of this particular scripture and sees true power in the fact that the righteous man — despite falling — still identifies with his righteousness.

Hall said it can be devastating when a person faces roadblocks in his or her journey — especially when the steps being taken toward the goal don’t seem to be working out. In the end, though, Hall said he eventually learned to give himself the “grace to fail.”

It is his Christian faith that has truly sustained him, exposing what’s most important in life.

“If you are in a relationship with God you have the best thing you can ever have in life, better than a gold medal, better than any achievement you could achieve,” he said.

Grab a copy of “Run the Mile You're In: Finding God in Every Step” today. 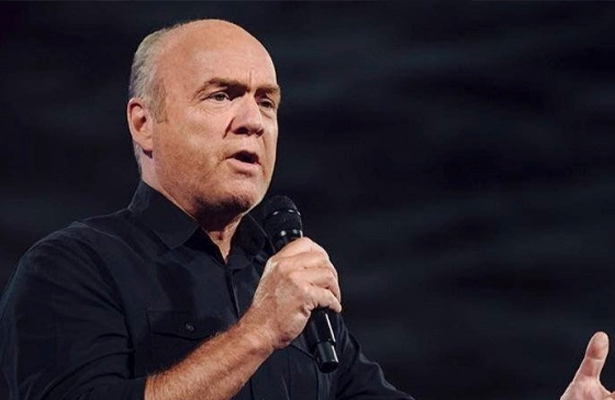 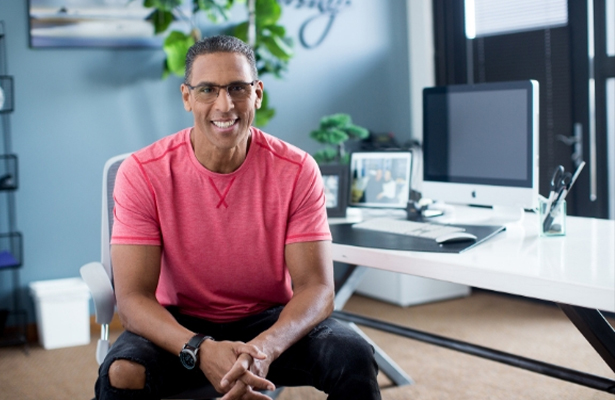