'God's Got Me': 'Little House on the Prairie' Star Beats Brain Tumor 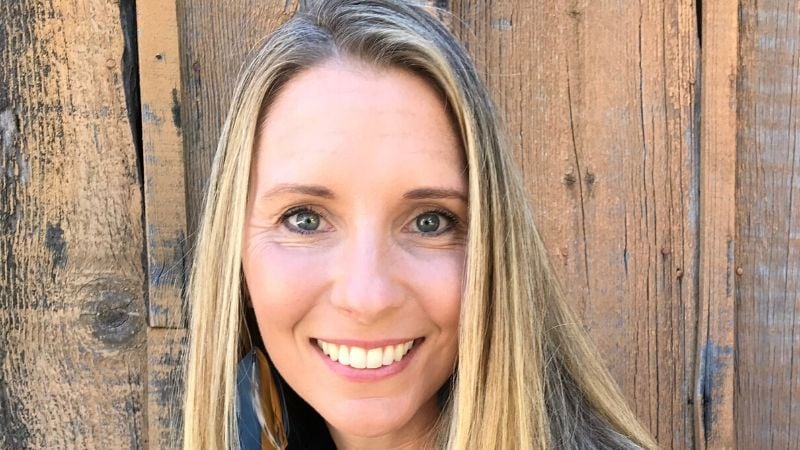 As a toddler, Wendi Lou Lee starred in one of the most unforgettable Christian and family-friendly television shows: “Little House on the Prairie.”

Now, 45 years later, her recently-released book is a mixture of a one-of-a-kind inside glimpse as well as a devotional that draws on scripture and God to look back on the iconic show’s biggest themes.

GET A FREE TRIAL OF PUREFLIX.COM TODAY!

“I want [readers] to be inspired to live like Charles and Caroline Ingles,” Lee said during a recent The Pure Flix Podcast interview. “To be devoted to their faith and have that love for their families and then also just like be really determined to spread kindness to the people around them."

She continued, "That’s what Charles and Caroline Ingles did — that was their hope to live this life to the best of their ability honoring their faith to God and being good to the people around them.”

Her new book, “A Prairie Devotional,” weaves together anecdotes and her memories from the show with scripture and biblical themes in a way that fans of the show will start to think deeper on events in the episodes.

Lee explained that if it wasn’t for a brain tumor diagnosis, surgery and recovery, she might have never written the book.

“I think that our most difficult circumstances are usually the moments when we discover who we really are and why God put us on this earth,” she said, reflecting on her 2015 diagnosis.

After weeks of symptoms and side effects, she recalled a profound peace and calm when doctors told her the grim news.

SUBSCRIBE: Start Listening to 'The Pure Flix Podcast' on Apple Podcasts and Other Platforms

“It was very hopeless, but once I found out about the tumor it was almost a relief because I knew there was an answer," she said. "I went into surgery with this peace and calm knowing that God had a plan and that He was trying to reveal something to me."

Despite her peace, others struggled with her diagnosis.

“Everyone around me was so fearful and I just kept saying, 'It’s ok, God’s got me,'" Lee said. "This was this peace that doesn’t make sense … it was a peace that passes understanding. And that is so true."

READ MORE: If You Liked 'Little House on the Prairie,' You'll Love...

It was after the surgery and her recovery that she told her twin sister (who also played the role of “Grace” on “Little House”) that she wanted to write a book.

“She looked at me like I was crazy. I thought it was going to be a memoir or about my surgery and what I learned. And that slowly changed and I’m so glad it did,” Lee said. “My faith in God is everything to me and when I found out that this tumor was inside of me, I thought, 'Was this what You had planned from the very beginning?’"

Lee said she never felt she had a strong faith story, and felt it was pretty typical. But her experience did, indeed, offer up lessons for others to learn.

Want to see other classic shows and movies? Check out this list. And if you’re looking for more faith and family-friendly content, head on over to Pure Flix and sign up for your free trial to stream thousands of movies, TV shows and more. 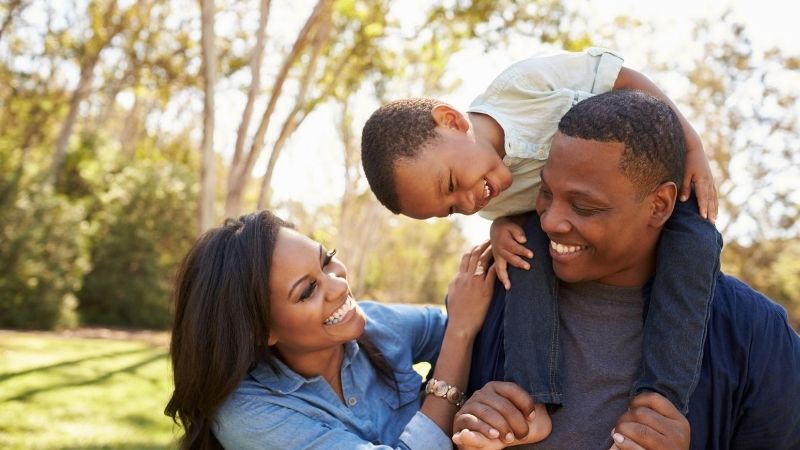 We All Need These 16 Bible Verses About Safety, Sanity and Comfort 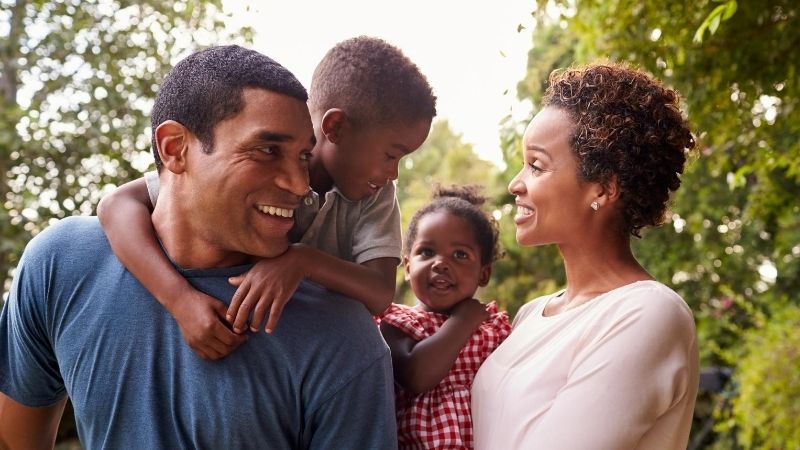 20 Verses to Read When You're Weary & Need Strength