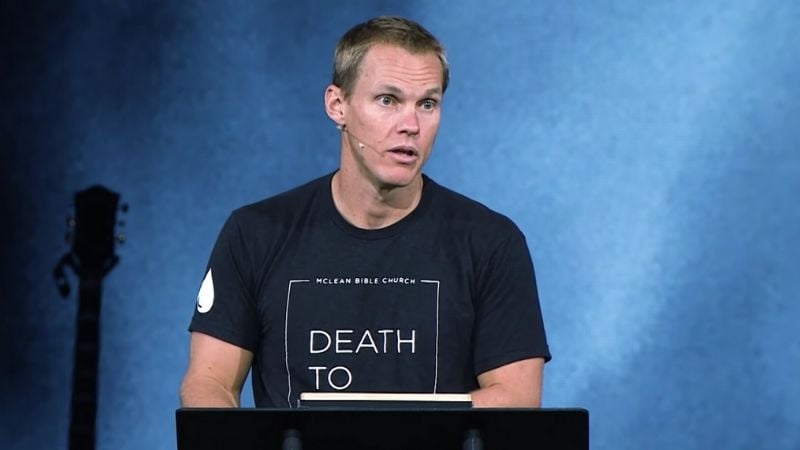 In a world in which evil and suffering can sometimes feel totally overwhelming, how do we, as Christians, ground ourselves and continue to push forward and do good?

Pastor David Platt and his wife were faced with just that conundrum, and he details how God guided him through these questions in his new book “Something Needs To Change: A Call To Make Your Life Count in a World of Urgent Need.”

The book details a week-long trek in a country in the Himalayan mountains that presented “an urgent collision of physical and spiritual needs" — needs that left Platt deeply convicted.

“God just broke my heart for the needs of that mountain,” he told The Pure Flix Podcast during a recent interview. “And my biggest take away was that something needs to change and I can’t go on with business as usual when this is the reality.”

His trip to the region came after he and his wife attempted to adopt a child from the area. That adoption was not in God’s plan, but Platt ended up meeting a native of the country and traveled there with him instead.

And he was deeply impacted by what he saw and experienced. It’s a place Platt described as both desperate and isolating.

“Research shows that more than half of the children in these villages were dying before their eighth birthday. That’s my worst fear — something happening to my children and I can’t imagine that being an expectation for half of them,” the father of four said. “[There is] poverty and dying of preventable diseases and the byproduct of traffickers preying on the families in those villages. Almost all of the people you interact with have little to no knowledge of Jesus. They’ve never even heard His name.”

SUBSCRIBE: Start Listening to 'The Pure Flix Podcast' on Apple Podcasts and Other Platforms

His new book was a result of his personal struggle and dependence on God to work through how he could help alleviate these struggles — complicated issues that should call all believers to some important questions.

Platt explained that Christians need to wrestle with these eternal curiosities: “If I believe in Jesus, what can I do?” and “If God is good, why is there suffering like this? And why does He not stop it?”

“I had to wrestle with those questions and come out from behind the stage where I preach each week and try to reconcile what I see in God’s word and what I see in the world," he said. "And what does that mean for our lives.”

In the end, Platt said it all boils down to one final question: “Is Jesus really the hope of the world?” Platt, who believes Christ is indeed this hope, noted that someone had asked him how he could believe in God with so much suffering — and he offered an impassioned response.

Platt said there is grace and eternal life, and that God has given us a path through Christ to find these things. His book, "Something Needs to Change," helps us all process these important realities.

If you’re interested in taking it a step further than just reading his new book, Platt encourages others to visit Radical.net — a site dedicated to helping Christians find other individuals and organizations helping out around the world.

And if you’re looking for more faith and family-friendly content, head on over to Pure Flix and sign up for your free trial to stream thousands of movies, TV shows and more. 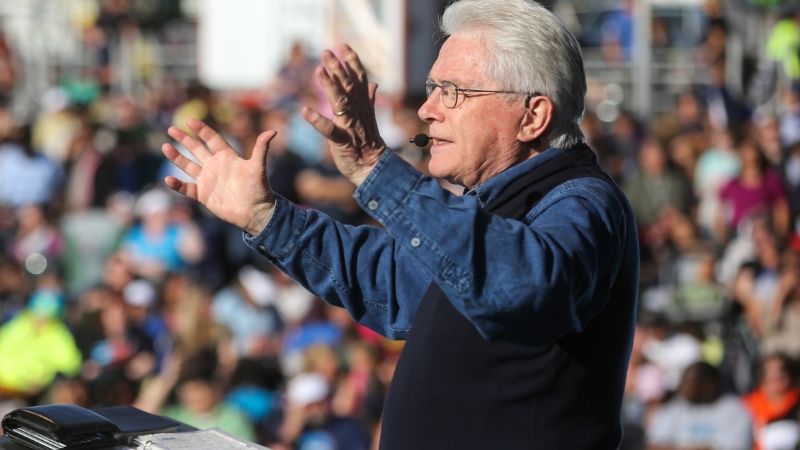