‘I Committed Murder’: How a Violent Gang Member Found Jesus 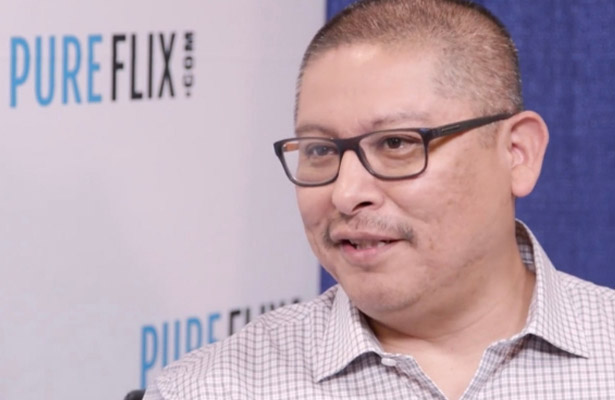 Casey Diaz was once a gang member and murderer who took pleasure in the violence and chaos that was inherent to his lifestyle — until an encounter with the Bible’s message of hope changed his life in the most profound ways imaginable.

Diaz, who tells his life-affirming story his new book, “The Shot Caller: A Latino Gangbanger’s Miraculous Escape from a Life of Violence to a New Life in Christ,” recently appeared on PureFlix.com’s “Pure Talk” to reveal the ins and outs of his unlikely transformation.

The former gang leader said life started to get complex after he and his family immigrated to America from El Salvador when he was just 2 years old. By the time he was 8, familial chaos raged, with drugs and alcohol entering the home and his mother facing abuse from his dad.

“It’s one of those things that no kid should ever see,” Diaz said of the violence.

In addition to fighting in the home, Diaz saw extreme violence in the streets, recounting a truly disturbing moment he observed as a child.

All of this added to the “perception that life is cheap” and that harming someone else is “no big deal.” With these tragic ideas taking root, Diaz joined a gang by the time he was 11 years old — a decision that led him on a truly destructive path.

“That was the beginning of a rough road in violence,” he said.

It started with stabbing a rival gang member and, over time, committing even more serious crimes, as Diaz was overtaken by the criminal life he had entered into.

READ ALSO: ‘I Was an ... Addict’: Inside Mike Lindell’s Amazing Transformation

“You start to enjoy it, and it sounds sick because it is,” he said. “But you really enjoy partaking in the violence of it.”

As Diaz entered his teen years, he was in and out of courts and jail — until another more serious crime sealed his fate.

“At 16 years old, I committed murder and I was a fugitive for 21 days,” he said. “I was caught by the Los Angeles Police Department … I was captured and arrested.”

Diaz ended up continuing his gang activities in prison, landing himself in solitary confinement. But when a baptist church started visiting the prison and a woman asked if she could approach his cell, Diaz had no idea how much his life would change.

He recalled thinking, “This lady is nuts,” but over the course of the next year, she continued coming, and Diaz eventually had a life-altering moment that forever changed his trajectory.

“I had a moment … where Christ [made] himself very real in my cell,” he said. “I knew for a fact that I had sinned before God. That became the pivotal point of change for me.”

Diaz accepted the Christian faith and was eventually released from prison. Today, he’s married, has three kids and is the pastor of a church in Burbank, California.

He shares his story of remarkable life change through speeches and his book, “The Shot Caller.” It’s a story that shows the true power that God can have over the human life and heart.

“That’s what Christ does in the life of anybody,” he said of God’s power to transform.

Looking for transformation in your own life? Consider the message in John 3:16 and how it applies to us all. Also, consider grabbing a copy of our “Inspirational Movie Guide” to watch some films that can uplift your spirits and show you the importance of life change. 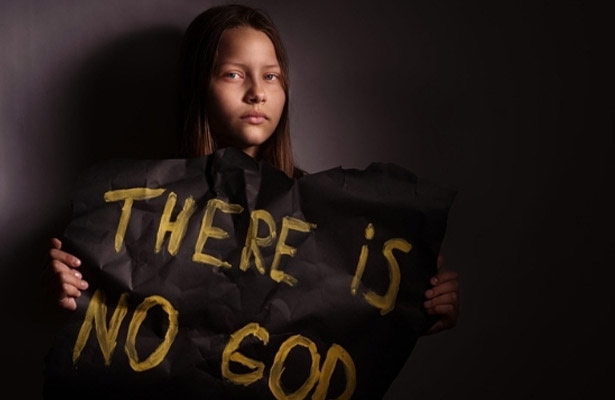 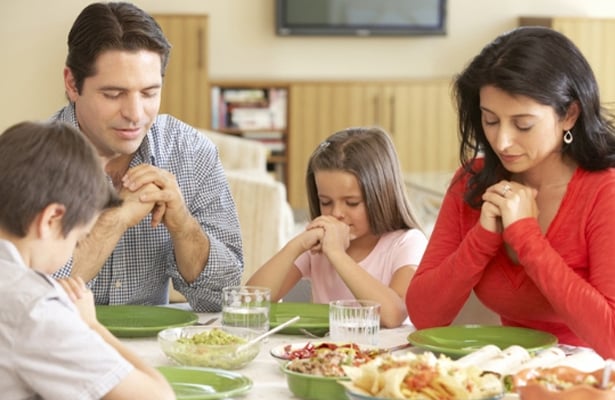 6 Tips for Prayer at the Dining Room Table