‘I Can Only Imagine’ Director’s Must-Hear ‘God’ Message 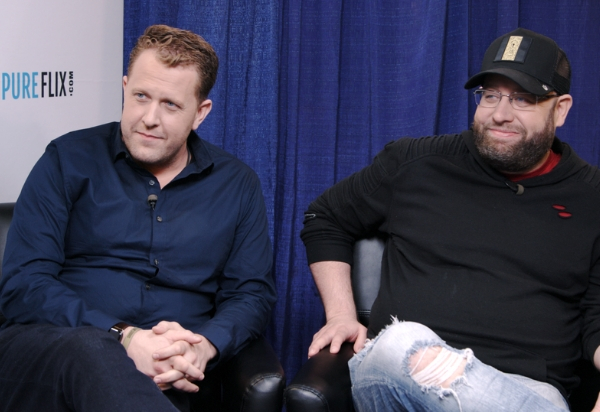 Filmmakers Jon and Andy Erwin struck box office gold with their movie, “I Can Only Imagine,” a 2018 feature film about Mercy Me frontman Bart Millard’s life story.

The Erwins, who are brothers, have also directed films like “Fully Alive” and “October Baby,” which are both streaming right now on PureFlix.com.

While the duo had already found success with these movies and other films like “Moms’ Night Out,” they — along with the entire entertainment industry — were shocked when “I Can Only Imagine” released and raked in more than $83 million domestically.

In a recent interview with PureFlix.com’s “Pure Talk,” Jon Erwin offered some powerful advice to Christians who are passionate about their craft and feel a prompting from God to accomplish a particular goal: Keep moving forward.

Watch the Erwins discuss “I Can Only Imagine,” their career and much more:

“If God’s calling you to something and you believe in it, never give up,” he said. “I think the success of ‘I Can Only Imagine’ was ... we stayed in the game and we kept learning … we kept telling stories.”

Erwin said that he and Andy learned from their successes and failures along the way, and that their perseverance truly paid off.

READ ALSO: 4 Companies That Have ‘Hidden’ Bible Verses on Their Products

“Never in our wildest dreams could we have imagined what happened,” he said. “For us it’s just simply about the power of the story.”

The Erwin brothers have launched Kingdom Studios, a Hollywood initiative that will unite voices in the faith world to help tell powerful stories, with plans to release two movies every year.

“We’re doing it by matching the two things we care most about — great stories … and incredible artists,” Erwin said.

Andy Erwin added that the brothers will be working with talented voices to help tell impactful stories, explaining, “We can do together what none of us can do individually.”

As for Hollywood, he believes the industry is sitting up and listening in the wake of a number of faith-based box office successes in recent years.

“I think they’re seeing how powerful the audience is when it unifies,” he said.

You can watch “Fully Alive” and “October Baby” right now on PureFlix.com. In addition to these powerful films, stream thousands of other movies, TV shows and documentaries by taking advantage of your free, one-month PureFlix.com subscription. There’s fun content for the whole family!

What it Means to Find True Freedom in Christ 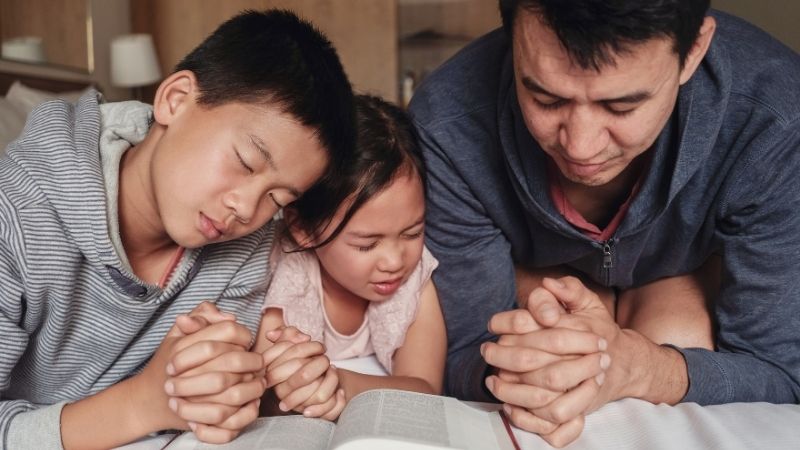 Devotions for Kids: The 8 Best Children’s Devotionals About Jesus