He Confronted the Shooter Who Murdered His Wife...With the Gospel 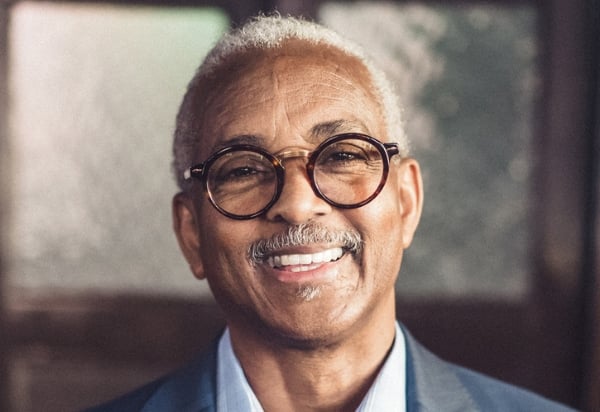 Pastor Anthony Thompson faced the most unthinkable circumstance on June 17, 2015, when he learned that his wife, Myra, was one of the nine African American victims gunned down by a white shooter during a Bible study at Emanuel AME church in Charleston, South Carolina.

It was an event that horrified the nation and the world, and one that left Thompson — who is a preacher at another South Carolina church — and other victims emotionally broken. But rather than choose hate or anger, Thompson opted for something else entirely: forgiveness.

SUBSCRIBE to ‘The Pure Flix Podcast’ for Weekly Inspiration

The pastor’s stunning public act or forgiveness for the gunman absolutely stunned America. Listen to Thompson, author of the new book, “Called to Forgive,” on a recent episode of “The Pure Flix Podcast” reveal why he chose to forgive the unrepentant killer:

People might remember the stunning moment Thompson and other victims stepped forward and forgave the shooter, boldly proclaiming the gospel to his face at a bond hearing — a court appearance that unfolded within days of the horrific massacre.

“To be truthful with you it was kind of instantaneously,” Thompson said of his choice to forgive. “I didn’t want to go to the bond hearing. After being coached to go I went and I told my children not to say anything, because I wanted to get there [and] leave as fast as I could.”

But as Thompson was preparing the leave the courtroom, he felt prompted by God to stand up and speak.

“I was getting ready to leave and God said, ‘Get up. I have something to say,’ and I had no idea  what it was he wanted me to say,” Thompson said. “As I walked to the podium the words just came to my mouth.” 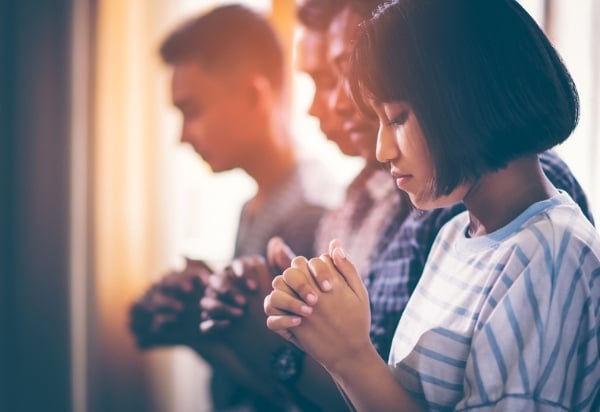 In that moment, the pastor could have chosen words of rebuke or he could have broken down and yelled at the gunman. But instead, he implored the young man to accept Jesus.

“It was like [the shooter] and I were the only two in the room,” he said. “And all of the sudden I just said, ‘Son I forgive you, my family forgives you, but we would like you to take this opportunity to repent, repent and confess, give your life to the one that matters the most — Christ — so that he can change it and change your ways … do that and you will be better off than you are right now.”

It was a moment that captivated the nation, but one that also had a transformative effect on Thompson, who said that his body trembled after he forgave the gunman.

He immediately felt all of his rage, anger and burdens leaving his body, and described feeling “light as a feather.”

“I experienced God’s peace like nothing else,” he said. “The peace that surpasses all understanding, it is real.”

Thompson shared an important and convicting message to everyone who struggles with forgiveness, noting that it’s the only way we can find true peace.

“If God can forgive you, you should be able to forgive someone who did something to you,” he said. “If you don’t do it, you’re not going to have the peace that you’re trying to get.”

Listen to the entire interview to hear more about Thompson’s harrowing journey, and be sure to pick up a copy of his book “Called to Forgive.”

Loving Others in an Era of Cultural Chaos: 3 Biblical Tips 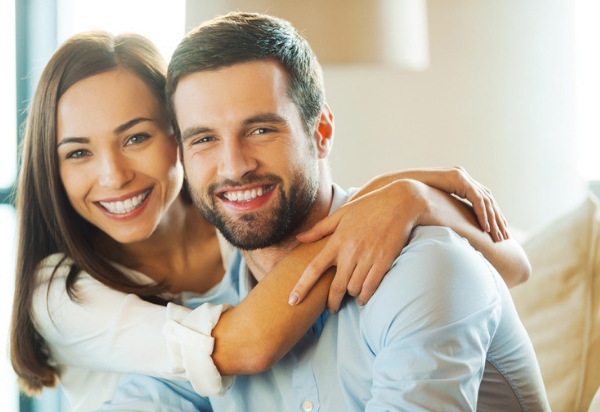 ‘Prayer For My Husband’: 6 Ways to Ask God to Help Your Spouse