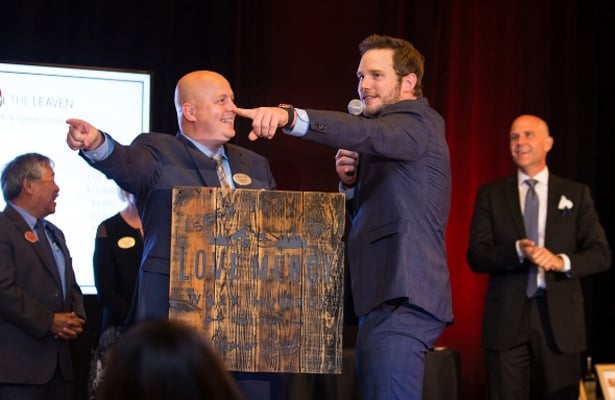 Chris Pratt has had no shortage of public moments during which he has openly shared his Christian faith, with the actor telling young people and adults, alike, that God loves them, wants the best for them — and that he personally seeks a relationship with the Almighty.

And that’s not all. The A-lister also believes his faith helps sustain him in an industry that often has a slew of pitfalls for megastars like him. So, we decided to pull together five of Pratt’s most powerful and inspirational faith quotes.

READ ALSO: 6 Powerful Bits of Life-Changing Wisdom from the Apostles

Listen to us explain these excellent quotes at the 26:30-mark:

Pratt recently responded to “The Late Show” host Stephen Colbert when Colbert asked if intense fame ever has the actor feeling as though he’s living in a metaphorical lion’s den. Here was his response:

“If the spotlight that’s shining on you is brighter than the light that comes from within you — it’ll kill you. And you see it all the time. People in our position, people that are actors, you see a lot. It’s this real bright spotlight.”

Speaking last year at the 2018 MTV Movie & TV Awards, Pratt took to the stage to tell the audience that God loves them and wants the best for them. Here was his powerful message:

“God is real. God loves you, God wants the best for you. Believe that. I do.”

In a world that encourages selfies and “all-about-me” attitudes, Pratt also reminded the MTV audience that no one is perfect — and that God designed each and every person. The actor also said that “grace is a gift.”

“Nobody is perfect. People will tell you that you are perfect just the way that you are, you’re not! You’re imperfect. You always will be, but there is a powerful force that designed you that way, and if you are willing to accept that, you will have grace. And grace is a gift. Like the freedom that we enjoy in this country, that grace was paid for with somebody else’s blood. Do not forget it. Don’t take it for granted.

Chris Pratt Has a Passion for Young People

Speaking at last year’s Teen Choice Awards, Pratt told the young audience that he always makes an effort to thank God when he’s in front of youths. It was an excellent admission — and one that shows he’s well aware of the power of his platform:

“I want to thank God. I always do that when I’m up on a platform in front of a bunch of young faces.”

Pratt also told the young people assembled for the Teen Choice Awards that he loves God and that they should also do the same. It’s a simple message that carries a lot of power.

“I love God, that’s my thing I love him! And you should too!”

Want more inspiration? Be sure to read the Pure Flix Insider blog and head on over to subscribe to “The Pure Flix Podcast” today. 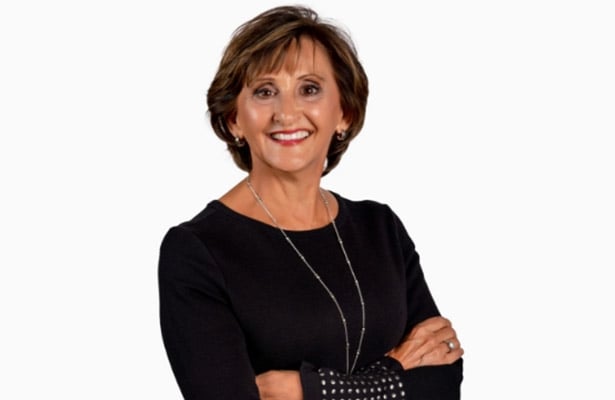 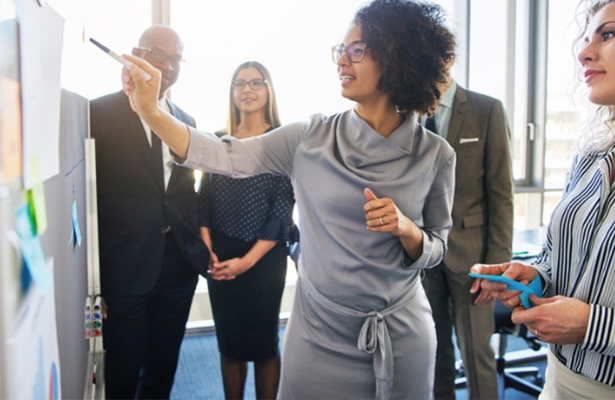 20 Bible Verses About Surviving and Thriving at Work