Chick-fil-A is without a doubt one of the nation’s most popular and beloved fast-food chains. In addition to delicious chicken, the company is also known for embracing Christian values. Chick-fil-A is closed on Sundays and frequently goes above and beyond the call to help communities in need – and as it turns out, these values are rooted in the founder’s deep faith.

Trudy Cathy White, daughter of Chick-fil-A founder S. Truett Cathy and author of the new book, “Climb Every Mountain,” recently told “The Pure Flix Podcast,” about the biggest lessons her dad instilled in her — and the transformational values that built the company into a powerhouse.

WATCH: Check Out Thousands of Faith and Family Friendly Movies and TV Shows

“My dad worked really, really hard through the years,” she said, noting that her father opened his first restaurant in 1946. Chick-fil-A didn’t come onto the scene until 1964, quickly growing to become one of the nation’s most coveted eateries.

Listen to White reveal the details behind Chick-fil-A’s monumental success:

But life wasn’t always smooth, with White noting that she watched her parents “walk through a lot of challenges.” Through those struggles, though, White and her brothers, Dan and Bubba, saw their parents cling to God.

“So many things I learned .. they taught us that the important things in life can’t be bought with dollars and cents,” she said. “The true things that people are looking for like joy and peace and hope can only be found through a personal relationship with Christ.” 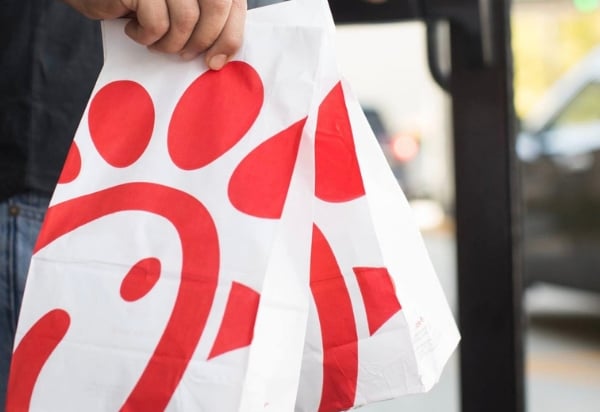 White said that her parents taught her that “everything belongs to God” and that He has entrusted her and her family to manage what they have been given.

“Whatever we have, we realize it’s come from the hands of the Lord,” she said.

She added that Chick-fil-A’s values represent and summarize her family’s values and goals: to honor God and to “have a positive influence on all who come in contact” with the company.

“We just want to be an extension of [God’s] love for others,” she said. 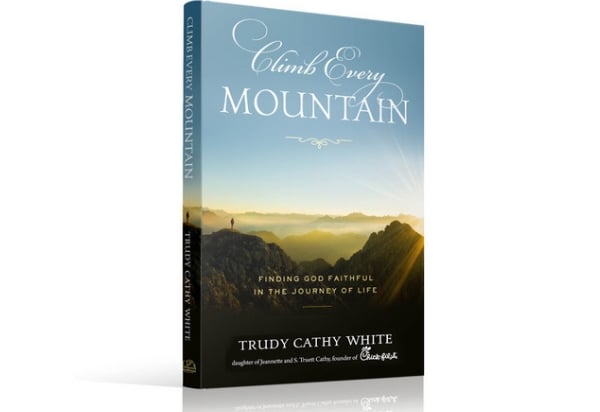 White said that she knows the importance of rooting her identity in God — something that’s required when one is in such a position of prominence. Regardless of what others say, she said she knows who she is and what she believes.

You can read more about White’s life in her book “Climb Every Mountain.” 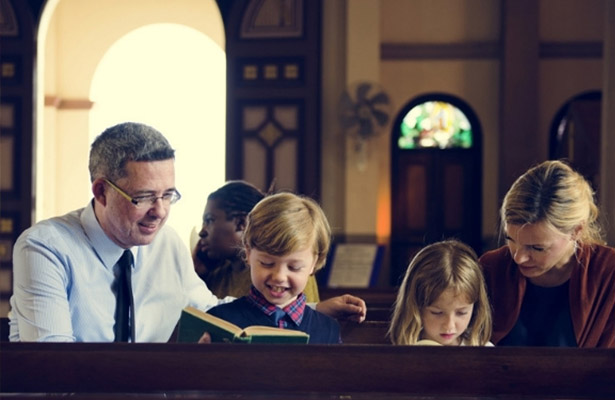 10 Things That Happen When You Start Going to Church Weekly