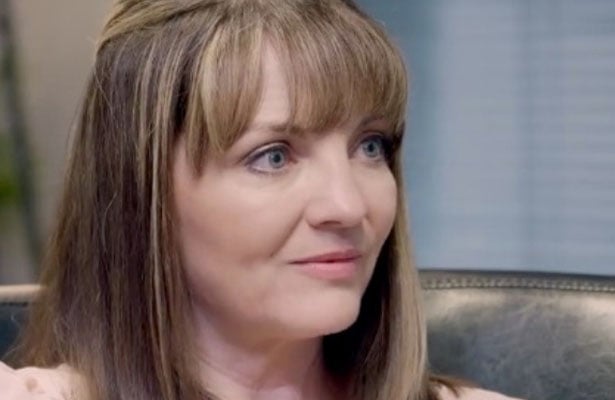 Forgiveness is one of the most difficult quests in the human experience, especially when it comes to horrific crimes and injustices. Survivors of events like the Columbine tragedy – people who have made a concerted effort to let go of hate and anger toward those who perpetrated the unthinkable — offer some of the most powerful acts of forgiveness for us to ponder.

Some of these incredible and touching stories are told in PureFlix.com’s “After Columbine,” an original series that focuses on faith, hope and forgiveness 20 years after two students entered Columbine High School in Littleton, Colorado, and committed tragic acts of violence.

Coni Sanders, daughter of teacher Dave Sanders who died at Columbine, is now a therapist who works to help violent offenders get on the right path. In “After Columbine,” she revealed that she and Sue Klebold, one of the shooters’ mothers, have formed a surprising friendship.

“A lot of people will reference forgiveness in relation to my friendship with Sue Klebold,” she said. “I have nothing to forgive her for. She didn’t do this.”

Watch Sanders describe her story and see other amazing acts of forgiveness from Columbine survivors (you can watch the entire, three-part “After Columbine” series here):

Sanders described her initial anger and frustration at the killers’ parents. But, as time went on and she had kids of her own, she said her perspective shifted.

“I could be the best parent in the world and my kids might still make choices and decisions that I don’t agree with,” she said.

READ ALSO: The Incredible ‘God’ Stories That Unfolded at Columbine

Years after the 1999 attack, Sanders spoke with an author who was in touch with Klebold. Sanders told him that she would like to talk with Klebold, if Klebold was willing.

“A couple of months later I got an email from [Klebold] and she said, ‘I would be more than happy to meet with you,’” Sanders recounted. “I was so nervous. We decided to meet at a coffee shop in Littleton.”

As Sanders walked into the meeting, she recalled the thoughts that streamed through her mind.

READ ALSO: How to Forgive: Essential Lessons From the Bible

“I kept thinking, ‘What am I doing here? This woman’s son murdered my dad,’” she said, noting, though, that she was so determined to find out why the assault happened that she forged on with the meeting.

In the end, Sanders was stunned by what she discovered.

“We started talking and she is one of the most peaceful, most compassionate, most comforting people I think I’ve ever known – and I didn’t want her to be,” Sanders said. “I wanted her to be awful, I wanted her to be terrible, I wanted it to be this, ‘Yup I knew it she’s a terrible person. She raised a terrible kid and that kid killed my dad.’”

That narrative, though, didn’t win out and the meeting was the start of an unlikely friendship between Sanders and Klebold.

“At the end of this coffee — two hours — she hugged me and she said, ‘I don’t know why I feel the need to tell you that I love you,’” Sanders said. “And I didn’t know why I had the feeling I wanted to tell her that back.”

Two years later and Sanders and Klebold meet every month to find ways that they can work together to create something powerful and impactful that doesn’t sensationalize their friendship.

“If anybody’s pain is greater than my own, in my eyes, it’s hers,” Sanders said.

You can watch the full, three-part “After Columbine” series here. 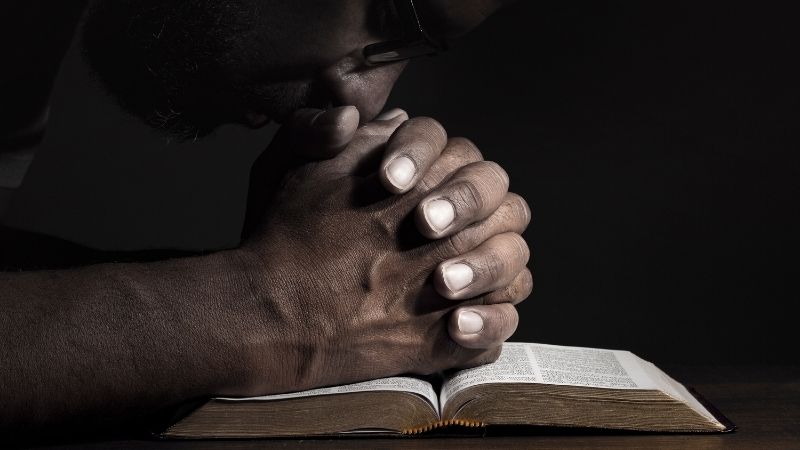