Billy Graham’s Grandson Breaks Down the Best ‘Proof of God’ 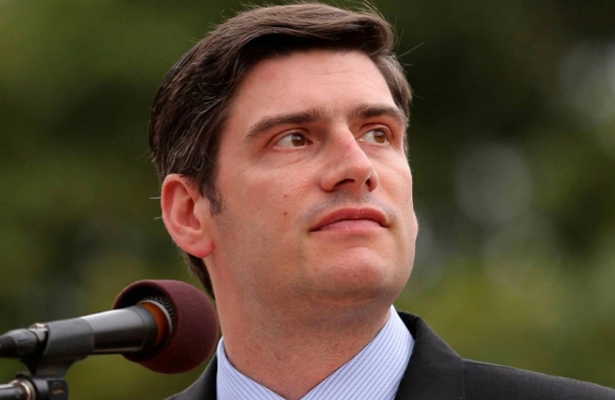 Evangelist Will Graham comes from a well-known family line of famous preachers. His grandfather, the late Rev. Billy Graham, and his dad, Franklin Graham, have both made a monumental impact across the globe. Will Graham is following in their footsteps as he preaches, teaches and carries on the family legacy of spreading the Christian gospel.

Graham, who penned the new book, “Redeemed: Devotions for the Longing Soul” and who last year portrayed his grandfather in the film, “Unbroken: Path to Redemption,” recently told The Pure Flix Podcast what he believes is the most convincing proof that the biblical narrative is true.

“We used that [word] redeemed because we’ve been bought back. We’ve been bought with a price and that price was the blood of Christ on the cross,” Graham said. “And the proof of it is the resurrection. Christ [did] not just stay in the grace; he came out of the grace to show. ‘All the things I’ve said are true.’”

Listen to Graham discuss the best evidence for the Bible as well as his journey into ministry at the 4:00-mark on the Pure Flix Podcast:

Graham said he published his new devotional, “Redeemed,” after a yearning to put such an inspirational project together.

Graham added that he believes God should be at the core of any good and powerful narrative.

“I believe that God should be the hero of every story,” he said. “I’ve often said if God’s not the hero of your story then it’s not a story worth telling.”

The evangelist also went on to share his path into ministry, noting that there were many “bread crumbs” in his journey along the way that showed him he would one day follow in his dad’s and grandfather’s footsteps and enter ministry.

“The Lord was preparing me the whole time and I just didn’t know it,” Graham said, noting that he knew early on that he “wanted to fly around and tell people about Jesus.”

That dream was recognized and now Graham is making a lasting impact on lives around the globe as an author, pastor and the vice-president of The Billy Graham Evangelistic Association. 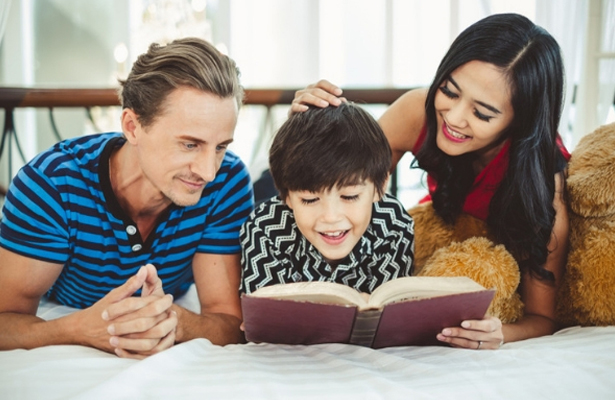 20 Bible Verses about Loving Yourself 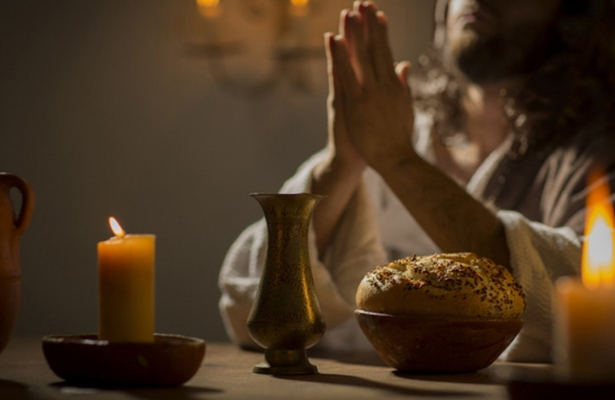 6 Powerful Bits of Life-Changing Wisdom from the Apostles