5 Men Who Are Bible Superheroes With Incredible Strength 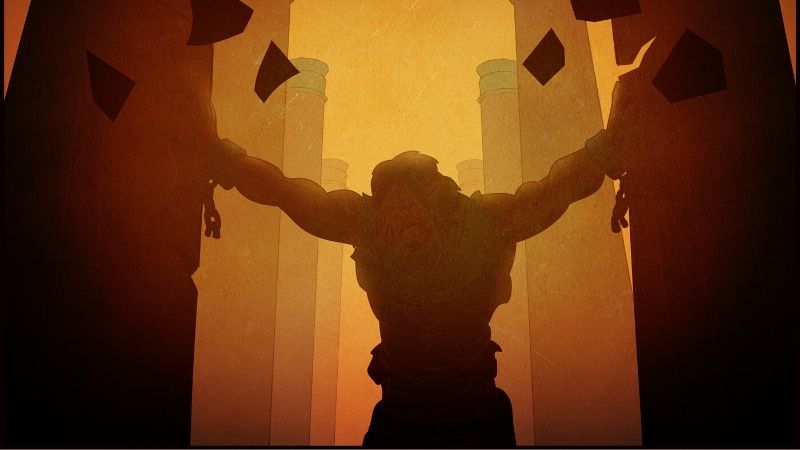 There are men and women in the Bible who are truly heroic. Some have physical strength, others have mental strength — and still other heroes in the Bible have God-ordained wisdom. So, this article dives into just a few of the Bible heroes worthy of exploration.

These Bible superheroes leave us all with something to ponder:

"For God so loved the world that he gave his one and only Son, that whoever believes in him shall not perish but have eternal life." - John 3:16 (NIV)

It would seem silly to start an article about Bible heroes without beginning with Jesus. Christ, who was sinless, came to Earth with a pronounced purpose: to die for the sins of humanity, offering grace to us all.

As we consider heroes from the Bible, Jesus is obviously the most important. His selflessness, love and care for humanity — and in particular his willingness to give his own life — make him the most essential example for humans to follow. 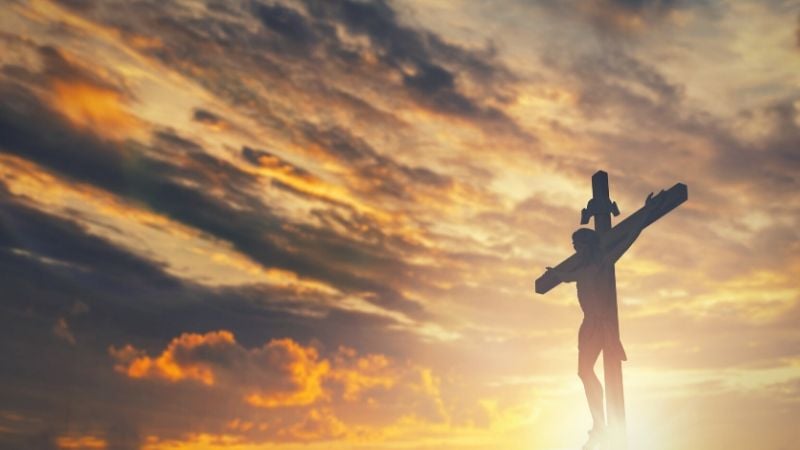 Heroes in the Bible: Samson

Samson is one of the most intriguing figures in the Old Testament. As GotQuestions.org noted, Samson "was a man of great physical strength yet displayed great moral weakness."

His life is one that shows how God can use anyone to accomplish his purposes. At moments, God blessed Samson and he was able to battle the Philistines. His strength alone makes him one of the most interesting Bible superheroes. 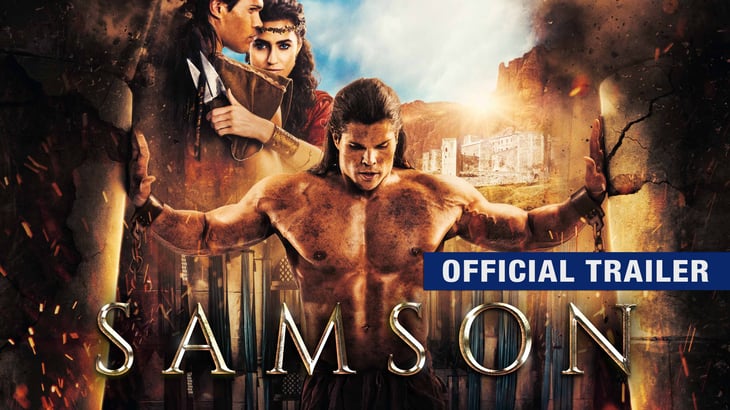 But sometimes being a Bible hero means helping teach us what not to do. Samson was a womanizer who didn't always make the best decisions — a story we can read about in the Book of Judges on Biblica.

Allowing Delilah into his life (she cut his locks and drained his power) is a well-known part of his story. Either way, he's one of the most interesting Bible superheroes around.

READ ALSO: What Happened On Good Friday? A Look At Jesus' Death And Resurrection

Heroes of the Bible: Moses

"By faith Moses, when he had grown up, refused to be known as the son of Pharaoh’s daughter. He chose to be mistreated along with the people of God rather than to enjoy the fleeting pleasures of sin. He regarded disgrace for the sake of Christ as of greater value than the treasures of Egypt, because he was looking ahead to his reward." - Hebrews 11:24-26 (NIV)

Moses is another one of the most pivotal figures in the Bible. He's one of the Bible heroes who was central to God's plans for humanity.

Not only did Moses heroically save his people, the Hebrews, from centuries of captivity in Egypt – but Moses also led his people to the Promised Land. Like any one of the heroes of the Bible that we encounter, Moses was a human and made errors.

But he also exhibited courage, reliance on God and other attributes that help count him among our list of Bible superheroes. He authored the Torah and was given the Ten Commandments, which he presented to humanity.

Moses has much to teach us about the importance of turning to God in the midst of challenges — and of pushing on even when we feel inadequate. One of most well-known moments for this Bible hero came when God parted the waters of the Red Sea so that Moses and the Hebrews could walk through.

You can read about Moses' story here.

"After removing Saul, he made David their king. God testified concerning him: ‘I have found David son of Jesse, a man after my own heart; he will do everything I want him to do.’" - Acts 13:22 (NIV)

David is another one of the phenomenal Bible heroes. His story has so many benchmarks that show why he's such a hero. One of the most famous stories proving why David is one of the best Bible superheroes centers on his battle with the giant Goliath.

You can read about this in 1 Samuel 17, but it's pretty remarkable that he did it with just a sling and a stone. Despite being young and a "little more than a boy," David beat Goliath, defending Israel from the terrifying enemy. Later, David became the king of Israel.

Like other Bible heroes, he wasn't perfect. His sin is documented in the Bible, but his love for God is also noted. At the end of the day, David's wisdom and love for the Lord are inspiring, and his actions certainly solidify him as one of the heroes of the Bible.

"The LORD then said to Noah, 'Go into the ark, you and your whole family, because I have found you righteous in this generation.'" - Genesis 7:1 (NIV)

Noah is the last of the Bible heroes we will focus on. Known for his famous ark, Noah not only abided by God, but he completed the incredible task of building a massive water vessel that he and his family rode on with two of every animal as the Lord flooded the Earth.

It's an incredible story that is one of the most famous Bible stories around. Noah's decision to trust God in the midst of a troubled world — and amid uncertainty — is a lesson for us all. The story, which is told in Genesis 6-9, tells us of the pitfalls of a fallen world, and the love God has for his creation.

Meanwhile, we see the importance of trusting the Lord, and believing His promises. Noah is one of the Bible heroes who helps drive home these lessons.

We hope this recap of Bible superheroes was helpful. Each of these characters exhibited a fearless faith, something everyone of us should strive to do. That's why we just published our FREE "Fearless Faith Movie Guide," which includes powerful stories, movies and discussion questions to help you on your path to building a bolder and more fearless faith! 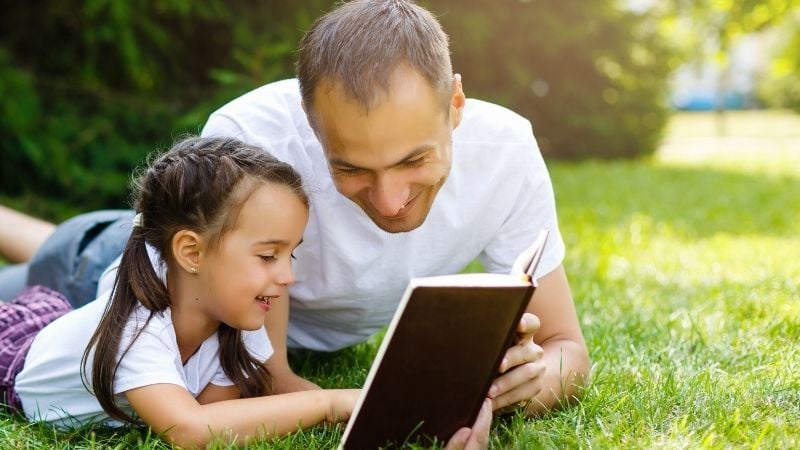 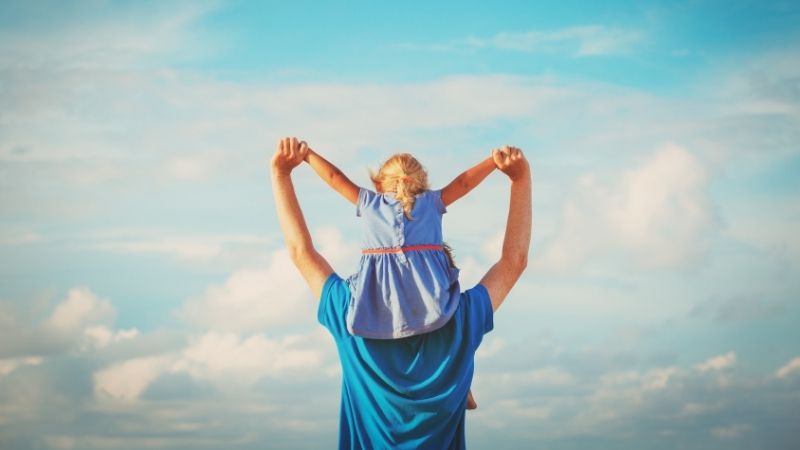 5 Simple Prayers Fathers Can Pray for Their Daughters