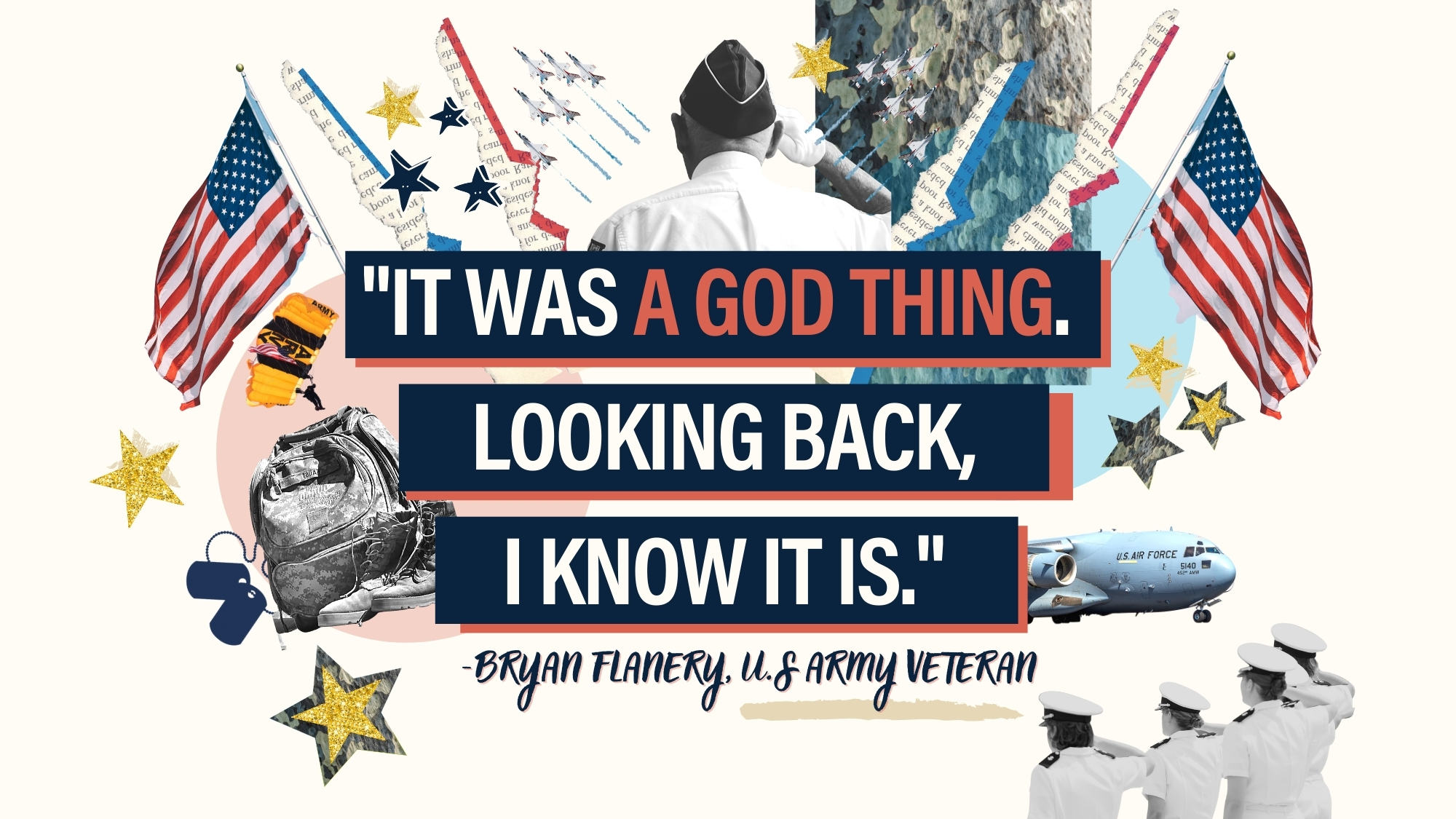 Bryan Flanery knows what it’s like to be in despair. Flanery, who before his retirement served in the U.S. Army and deployed to Afghanistan, experienced the physical and emotional scars that often come with war — and those internal and external pains brought him to the brink of suicide.

“In a barracks room, I swallowed two bottles of pills and sat back on a bed and laughed and smiled for the first time in two years because I knew that everything was almost over,” he told Pure Flix. “Spoiler alert: I failed, which is another weird God thing.”

Flanery, who was interviewed alongside his wife, Jenn, revealed that a soldier whom he outranked and never talked to randomly came into his barracks room to see if he wanted to play video games and discovered that he was dying.

“He saved my life,” Flanery said.

It was an unlikely encounter that prevented the unthinkable. At the time, Flanery was an atheist who didn’t think much of the “God moments” that sustained and saved him, but today he has a starkly different perspective after finding faith and healing through REBOOT Combat Recovery.

Watch Flanery reveal how his life was spared — and the remarkable journey to recovery that followed:

REBOOT Combat Recovery develops faith-based programs throughout the U.S. that help veterans and their families deal with issues following their service to our country. The organization offers a 12-week combat trauma healing course that helps provide healing for the entire family.

“My life was forever changed,” Flanery said of his experience at REBOOT.

Jenn also revealed the impact REBOOT has had on her husband and family, speaking to the power of her husband’s transformation and “his willingness to do whatever it takes to get people from where he was to where he was now.”

READ ALSO: With PTSD Tragically Plaguing Veterans, YOU Can Make a Difference

Jenn also addressed the power the program has had over her own story.

“Through REBOOT I’ve also learned I have a voice and I have my side of the story,” she said, adding that the course allows for people to “hear the spouse’s side if they’re struggling.”

Bryan concluded the interview by offering some powerful reminders of God’s goodness.

“[It’s important to realize] that God is never the cause of your problems, but he’s always the solution,” he said. “Now, I’m able to help people through their worst times.”

Inspired by REBOOT’s impact on veterans? You can support REBOOT and help them fund major initiatives, including opening new locations which allows them to extend their reach to all of those who need it. 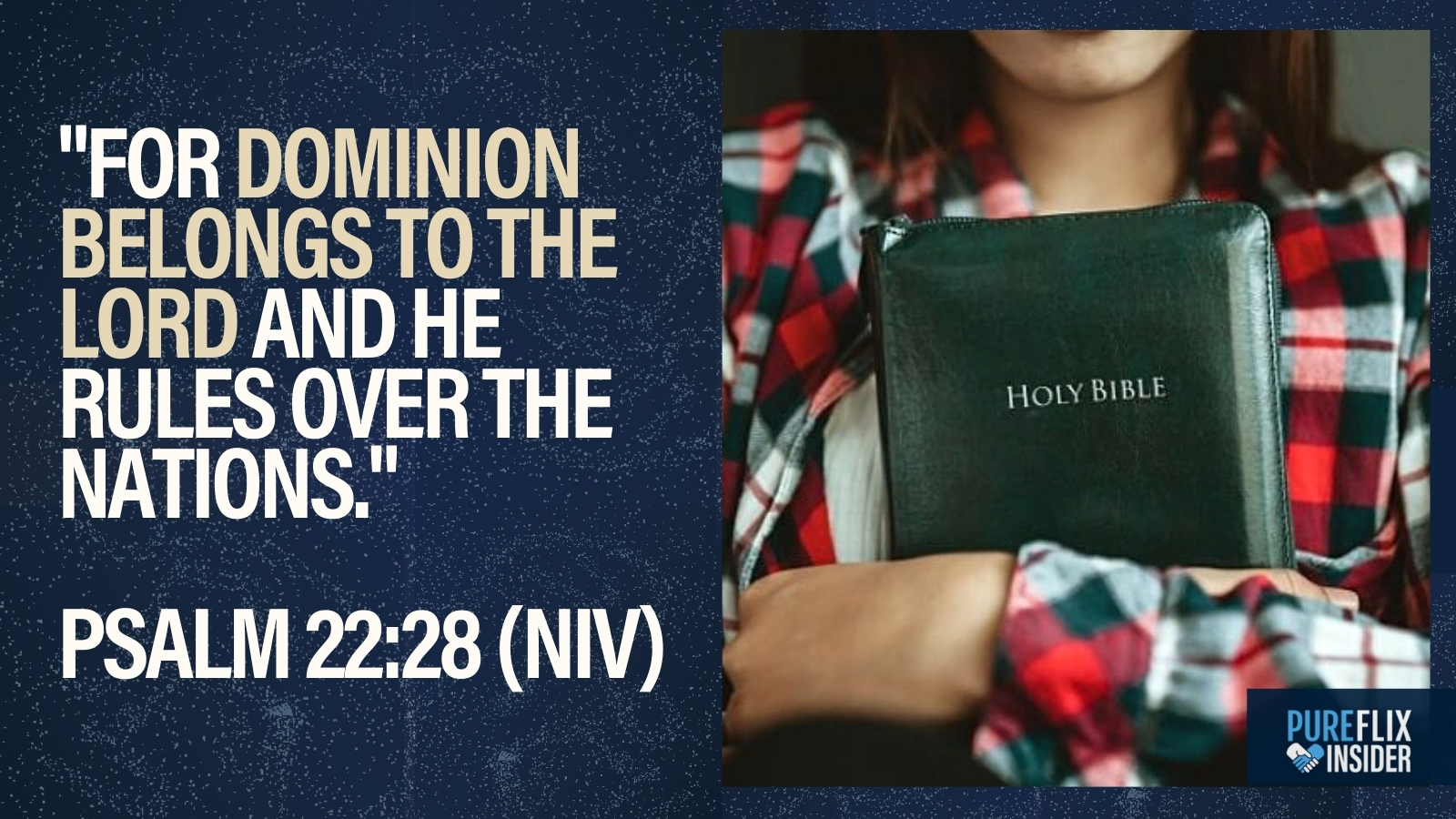 How To Pray For Our Leaders: 4 Powerful Bible Verses to Consider 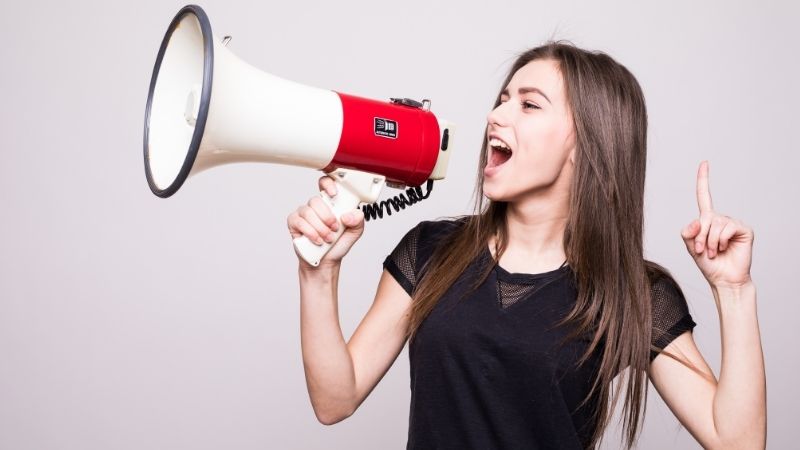 'Power of Life & Death': Verses About the Tongue & Watching Your Mouth