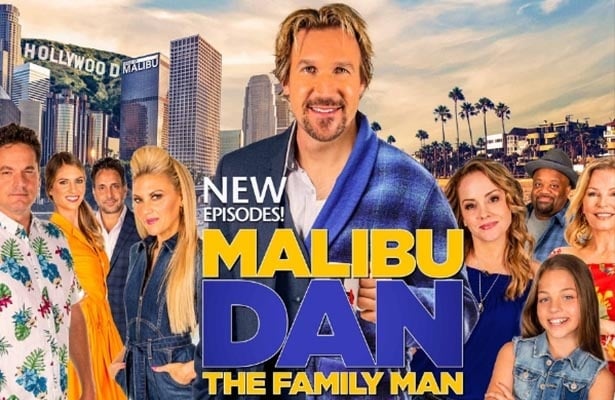 New episodes of “Malibu Dan the Family Man” are now streaming on PureFlix.com, so we sat down with stars Andrea Logan White and Kelly Stables to get some behind-the-scenes details, and to hear about their favorite on-set moments. White, who plays Holidae Sinclair, and Stables, who portrays Kate Marshall, revealed their favorite bloopers and much, much more.

In addition to recollecting these fun-filled sentiments, White shared the fascinating details behind her incredible faith journey.

“I think God is always pursuing us. It’s up to us to really wake up and see the signs,” she said.

Watch White and Stables tell “Pure Talk” about the behind-the-scenes happenings that unfolded on the “Malibu Dan” set as well as White’s faith journey:

White proceeded to share specific details about the miraculous moment that forever changed her life. It all unfolded one day when she was around 22 years old and was having a hard time finding consistent acting work.

In addition to struggling to pay her rent, she was partying and looking for validation in all the wrong places.

“I was doing everything to try to do what it is to make one happy in the world’s eyes,” she said.

White was “at the end” of herself and was questioning her purpose when something truly surprising happened.

She was at a stoplight on Sunset Boulevard when she cried out to God with a simple request: “God, if you’re real I need you to show me who you are, because I don’t know why I’m here and I don’t want to live anymore.”

It was at that moment that a man in the car next to her beeped his horn and pointed to his radio, which was tuned to a Christian station. Then, he waved and drove away; White noticed that he had a bumper sticker on his car that read “Jesus loves me.”

But that wasn’t the only notable moment. When White tuned into the station the man had pointed out she was shocked by what she heard.

“It was a pastor repeating the exact words that I had just cried out to God,” she said, noting that the stunning moment changed her perspective. “God knew that he had to give me a blatant miraculous sign to say, ‘Your time on this Earth is not done yet.’”

You can sign up for a one-month free trial of PureFlix.com to watch “Malibu Dan the Family Man” as well as thousands of other movies and TV shows that your whole family will enjoy. 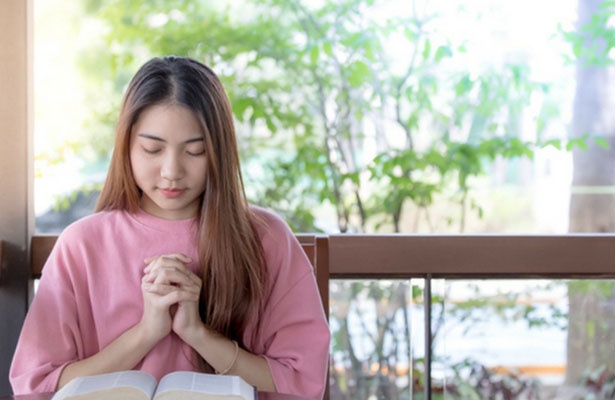 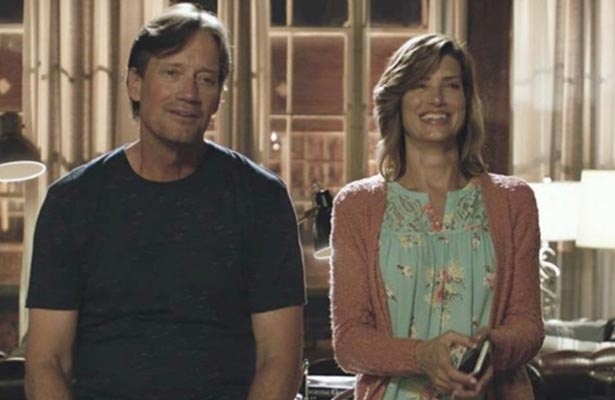