5 Examples of Expressive Worship in the Bible 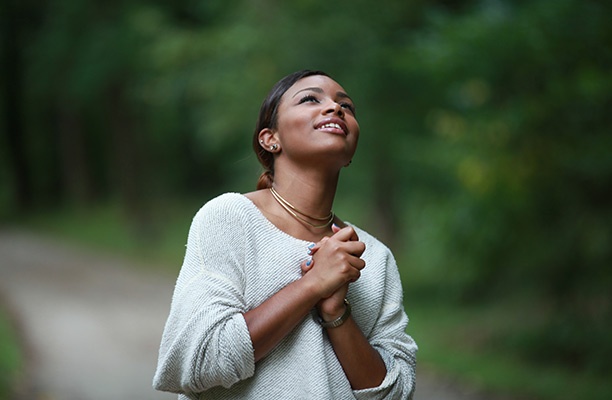 Some of the most beautiful passages of scripture involve people who pour out their hearts in expressive worship. In churches, worship often means singing, but Christians shouldn’t feel constrained in their praise of God. In the Bible, there are many different ways people offer praise and adoration. Here are some of the most inspiring:

Jesus Anointed by a Weeping Woman

In Luke 7:36-50, Jesus was having dinner at the home of one of the Pharisees. They were sitting at the table when a woman walked in, who, the Bible says, “lived a sinful life.” It’s easy to picture her as she fell weeping at his feet, undone by her sinfulness and Jesus’ holiness.

She had an expensive alabaster jar of perfume. She poured it all over Jesus’ feet, where it mixed with her tears as they fell. She kissed his feet and used her hair to dry them. The Pharisees criticized Jesus for letting himself be touched by such a sinful woman, but Jesus praised her for her act of worship.

The Widow Who Gave All

Mark 12:41-44 tells the story of how Jesus was in the temple with his disciples when people came to give money. The rich people made a show of giving large contributions. One widow crept up to the temple treasury and dropped in two small copper coins, the equivalent of a few pennies.

Jesus told his disciples the widow’s offering was greater than that of the rich people. They gave out of their plenty, but she gave her last few cents. Sacrificial giving is an act of worship.

Jesus’ Agony in the Garden

Before Jesus was arrested, he knew what was coming. In the garden of Gethsemane, he prayed that God would find another way to pay for man’s sinfulness. Then, knowing what was ahead he surrendered to God’s will with the words, “Not my will, but yours.” Obedience is an act of worship.

Read Also: 3 Times Christ was the Perfect Example of Humility

Israel brought the ark of the covenant home to the tabernacle in Jerusalem, and King David’s heart overflowed. The Bible says he “danced before the LORD with all his might” (2 Samuel 6:14). This mighty warrior, public figure and chosen king was so consumed by God’s glory he celebrated by dancing. His wife criticized him for his display of worship. She tried to make him feel embarrassed, but David told her it wasn’t about what people thought. His worship–in this case dancing for the Lord–was an act of worship.

In Revelation 4:8-11, John sees the throne room of God. Around the throne are four living creatures whose sole purpose is to worship day and night. Twenty-four elders surround the one who sits on the throne. They lay down their crowns and say, “You are worthy…to receive glory and honor and power, for you created all things…” Words of praise are a form of expressive worship.

God doesn’t care what your style of worship is as long as it comes from the heart. “A Man Called Jon” is a film about a pastor whose church doesn’t know how to handle his expressive worship style. See what happens when he’s reassigned to a church more suited to his style of worship. 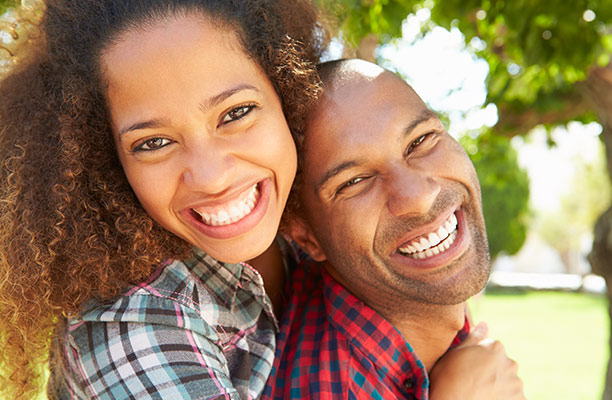