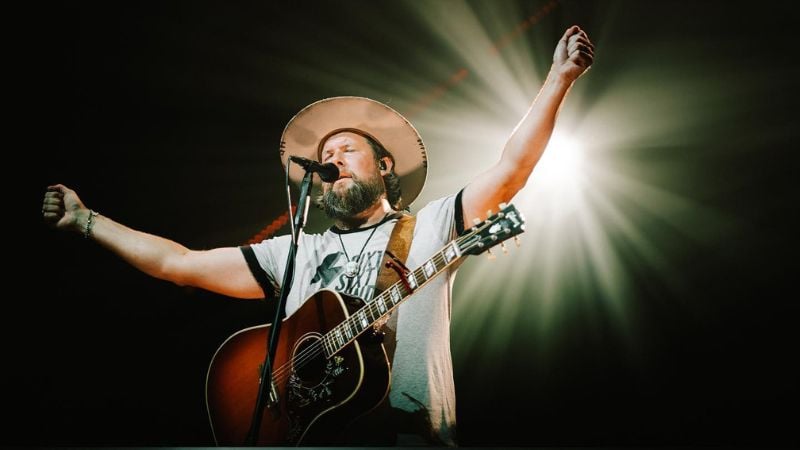 Long before he became a Grammy-winning singer-songwriter, God used Christian music to help Zach Williams turn his life around, particularly ‘Redeemed’ by Big Daddy Weave while on a tour bus in Spain.

“I was staring out the window and I was just praying. I remember just saying ‘God if you’re who you say you are and if you’re real and you can prove it then I’ll leave all this behind,” he continued. "About an hour later…our bus driver was scanning radio stations and it stops on ‘Redeemed’ by Big Daddy Weave. And in the middle of Spain I knew immediately that God was getting my attention. God saw me in a way that I could never see myself.”

Inspired by Zach William's story of redemption? Pure Flix has plenty of movies and shows that also show redeming grace and mercy. Our favorites include ‘God's Not Dead’, Case for Christ, ‘The Chosen’ series, ‘Woodlawn’, and ‘Unbroken: Path to Redemption’.

The “Chain Breaker” singer grew up wanting to play professional basketball, but a series of poor decisions and injuries left him disappointed and directionless. After being injured right before his freshman season in college, Williams picked up a guitar for the first time and his life began to change.

Though he found his love of music and joined a rock band, Williams still felt spiritually lost. His behavior took a toll on those around him.

“[In] 2012…we were leaving to go to Europe for a month on tour and my wife was pregnant with our daughter,” he recounted in a recent interview with Kirk Cameron. “I remember her coming to me and she said, ‘We can’t stick around and watch you kill yourself.’”

Williams was contemplating his wife’s words while on the tour bus in Europe and started to pray, a habit that was planted in him in his early years as a result of growing up in the Church. That’s when God spoke to him through Christian music.

“It was very clear to me, I was just supposed to write songs about where I’d been in my life and the experiences that I had and I felt like God was going to take it and do the rest,” Williams explained. “When I gave my life to the Lord and started writing these songs from my personal experiences and trying to put my testimony in it and share what he’s done in my life with others it was like he just blew the doors down.”

READ ALSO: HERE'S 10 CHRISTIAN MOVIES THAT WILL RENEW YOUR FAITH

Williams gave his life to the Lord shortly after that, quit his band and never looked back. Eventually he started serving as a worship leader for his church before he felt God calling him to a bigger stage.

“God had a plan from day one,” Williams explained. “He’s allowed me now to walk down some pretty dark roads to stand on the other side and talk to people about what He can do in your life if you just give it all to Him. I think the platform that He’s given me now is just an amazing opportunity to tell the world how good God is.” 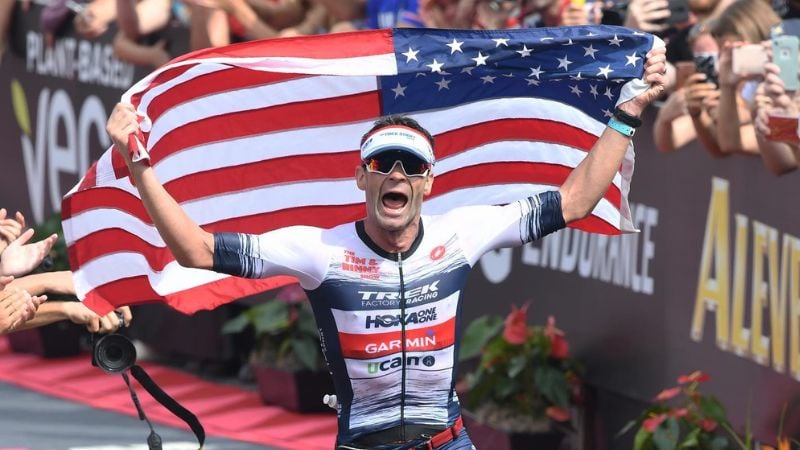 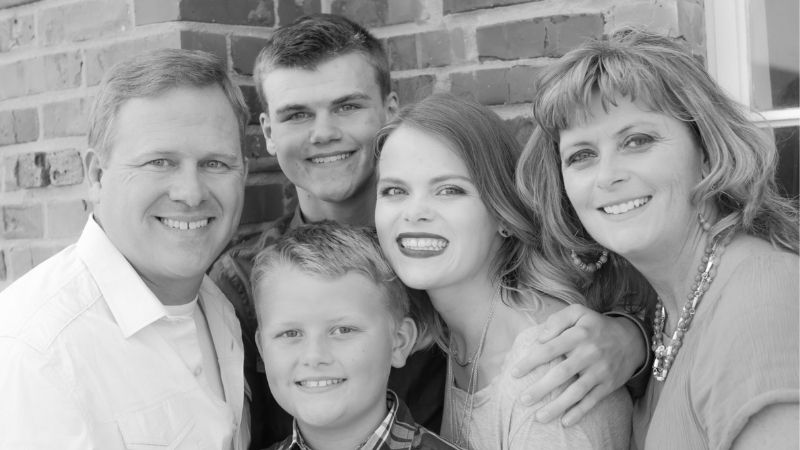 He Claims He Nearly Died & Visited Heaven. Where Is Colton Burpo Now?