Actor Will Smith shocked the entertainment world on Sunday night during the Academy Awards when he got on stage and smacked comedian and host Chris Rock in the face.

But it was his tearful and heartfelt apology and the advice from fellow Oscar-winner Denzel Washington that is turning heads.

"Denzel [Washington] said to me a few minutes ago, 'At your highest moment, be careful. That's when the devil comes for you,'" Smith said during his acceptance speech for Best Actor in "King Richard."

Washington and actor Tyler Perry, both who have publicly shared their faith and belief in Jesus, were seen comforting Smith during the commercial break.

READ ALSO: ON FIRE FOR GOD: HOW HAVING CHRIST AS A 'SPIRITUAL ANCHOR' HAS SAVED DENZEL WASHINGTON

Washington's advice is steeped in scripture where believers are warned of the devil's influence and how easily we can be distracted and tempted.

Be alert and of sober mind. Your enemy the devil prowls around like a roaring lion looking for someone to devour. – 1 Peter 5:8 (NIV)

The joke that provoked Smith was directed at his wife, Jada Pinkett Smith, who recently shaved her head due to issues with the skin disorder alopecia. Rock jabbed "Jada, I love you, GI Jane 2, can't wait to see you." This sparked an immediate frown from Jada and that's when husband Will took to the stage. Will could be heard shouting from the audience immediately after for Rock to keep "my wife's name out of your mouth."

We can also look to the Bible to discern how to respond when we are angry and hurt:

But I tell you, do not resist an evil person. If anyone slaps you on the right cheek, turn to them the other cheek also. – Matthew 5:29 (NIV) 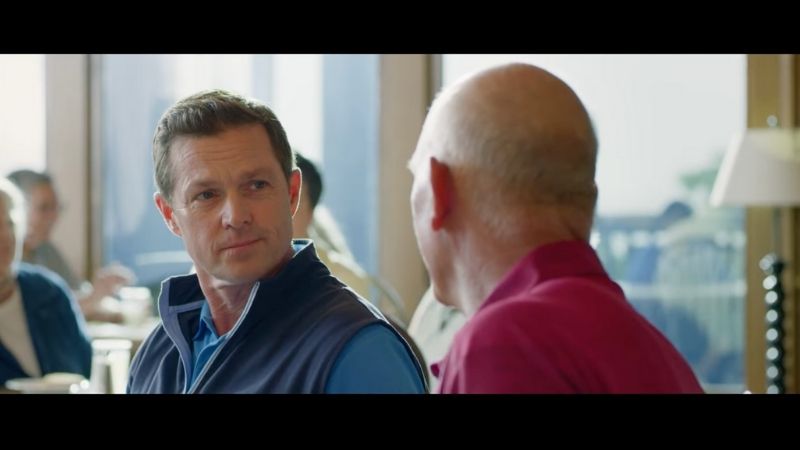 ‘God Is a God of Forgiveness’: Actor Shares Timeless Truths from Upcoming Faith Film ‘The Mulligan’