Here's Why Marriage is Struggling, and How You Can Help 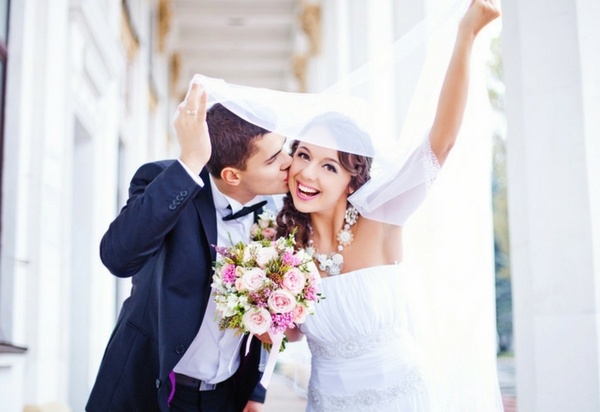 By now, you’ve heard the statistics: Marriage is being delayed or abandoned altogether by more and more couples in the U.S. Christian Headlines reported: “In 1960, the median age for a first marriage was 20 for women and 23 for men. Today it’s 27 for women and 29 for men...A full 25 percent of Millennials are likely to forego marriage altogether.”

The President of Demographic Intelligence Sam Sturgeon calls this a “cultural retreat from marriage,” and cites two reasons:

Sturgeon explains that a “stumbling economy” has impacted men (particularly men with blue-collar jobs) harshly, making them less likely to be seen as “marriage material,” and less confident in settling down themselves.

More and more couples (perhaps because of the same economic realities) are opting to live together and even have children together without the lifelong commitment of marriage. Even though we know the results of such arrangements are bad for couples and for children, they are increasingly common.

But despite these disappointing findings, there is good news.

You Can Help: National Marriage Week

National Marriage Week takes place annually (February 7-14) in more than 20 countries to bring awareness to the modern challenges facing marriage - and constructive ways to reverse them. During the seven days leading up to Valentine’s Day, you and your church can get involved. BreakPoint.org offers great resources to help you take a stand for marriage.

The Executive Director of National Marriage Week Sheila Weber says, “For the sake of raising the next generation, we think that marriage deserves just as much of a positive campaign as does recycling, anti-smoking, or healthy eating!”

This Valentine’s season, be a part of positive change through National Marriage Week. And strengthen your own marriage with movies that will uplift and inspire you in the “Hopeless Romantic Movie Guide.” Download it for free today! 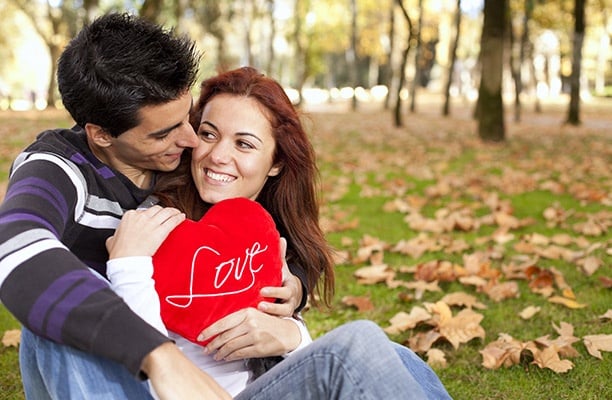 Shake Up Valentine’s Day With These 3 Unique Gift Ideas 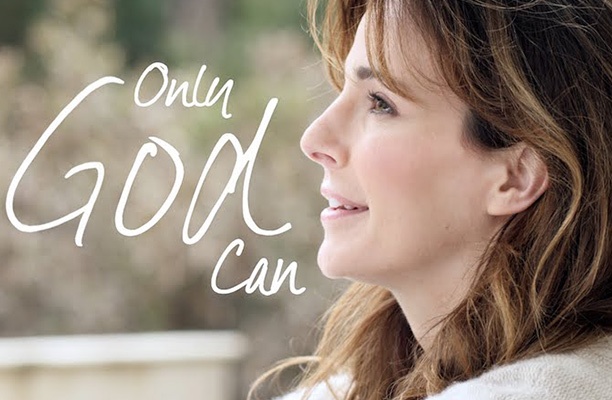