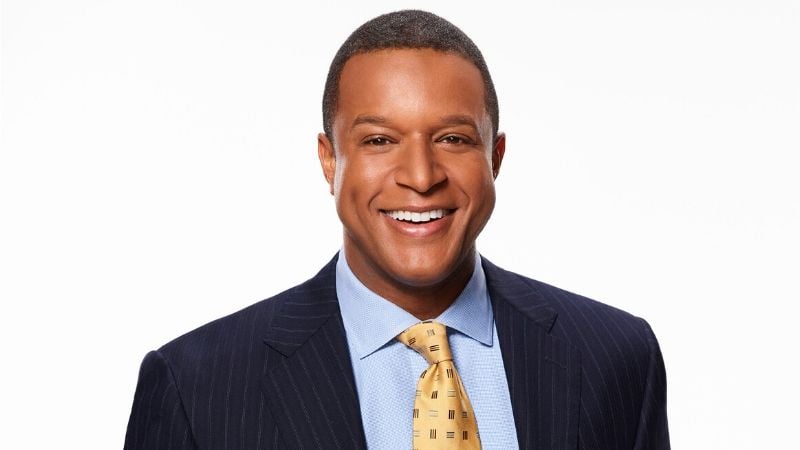 MSNBC anchor Craig Melvin recently sent a viral shockwave through the cable news and Internet realms when he randomly asked the Bishop T.D. Jakes to pray on live TV.

In an interview with "The Pure Flix Podcast," Melvin revealed that the incredibly viral moment was "totally unscripted" and that he hadn't told producers beforehand.

"We got to the end of the segment ... in that moment it felt like we could collectively use a little prayer," the NBC and MSNBC host said. "And he was there and I was there and, without giving my producer or directors a head up, I asked him to bow and pray."

Listen to Melvin reveal these details:

Melvin said the moment was embraced by many, calling the overall reaction to it "very positive."

And he also believes the current COVID19 crisis has exposed some fascinating realities about the human experience.

"We are living in the most unusual time of my life, where people ... are being asked ... to stay away from each other," Melvin said. "But at the same time, I maintain there is this new connectedness that has emerged from this."

He added, "I don't think as many people fully appreciated how much we need to interact with each other face-to-face — that's who we are as creatures of God."

LOOKING FOR A GOOD PODCAST? Subscribe to the 'Pure Flix Podcast'

Listen to "The Pure Flix Podcast" to hear Melvin explain the prayer segment, his path into media and his belief in the essentiality of truth. 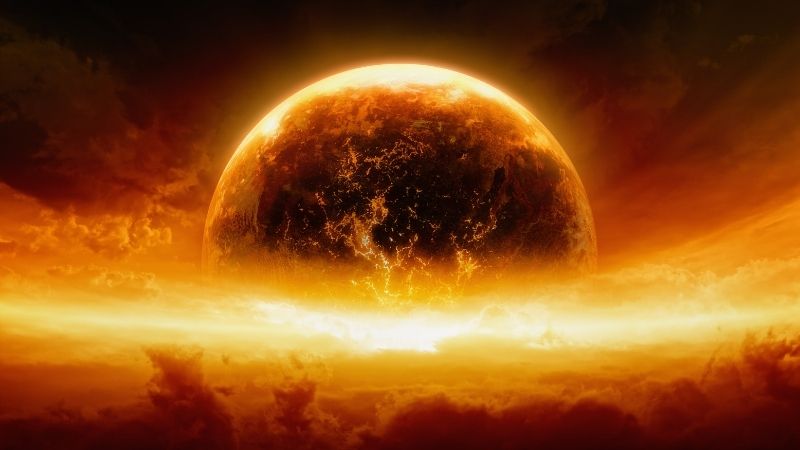 Are Signs of the Biblical End Times Happening Before Our Eyes? 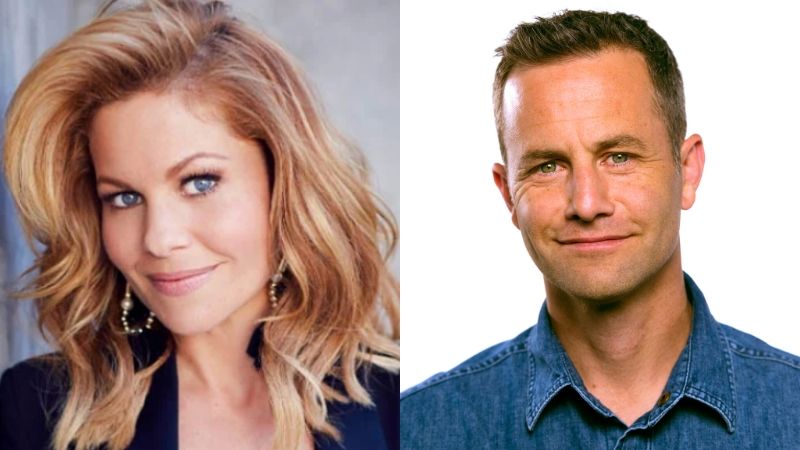