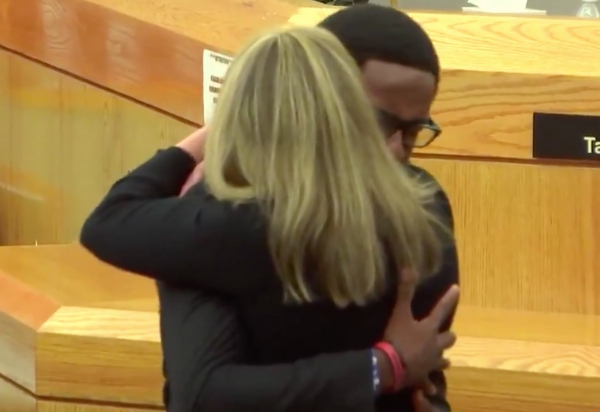 In the midst of our torn, tattered and divisive culture, the emotional embrace between a hurting young man and his brother's killer went viral this week, sparking chatter and intrigue across social media.

If you don't know the details behind the story, let's briefly recap: Amber Guyger was a police officer in Dallas, Texas, in September 2018 when she burst into Botham Jean's apartment and shot him to death.

Guyger, who said she mistakenly assumed at the time that she was in her own apartment one floor below Jean, was convicted this week of murder and sentenced to 10 years in jail — but it's what happened after her sentencing that has been uplifting hearts and shining light on forgiveness.

Brandt Jean, Botham Jean's 18-year-old brother, delivered an impact statement in court that has now been heard around the world. Rather than condemn his brother's killer, he offered some truly shocking words that should move and convict us to our core.

Speaking directly to Guyger, he boldly offered forgiveness and proceeded to do something totally unexpected: he embraced his brother's killer.

And he wasn't done there. The bold teen went on to explain what the "best" would look like for Guyger's life: "The best would be giving your life to Christ."

READ ALSO: How to Ask God for Forgiveness and Learn to Forgive Others

Jean told Guyger that he loves her as a person and doesn't wish anything bad on her before asking the judge if he could hug her.

The two embraced in the middle of the courtroom as sobs rang out. Watch the incredible moment:

Jean has much to teach all of us about the power and scope of true, Christ-ordained forgiveness.

Is this something you struggle with in your own life? Here's a helpful guide to forgiveness that will offer some tips. It's never too late to choose forgiveness. 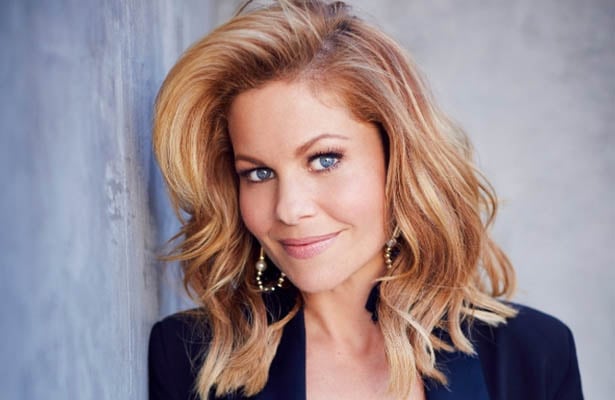 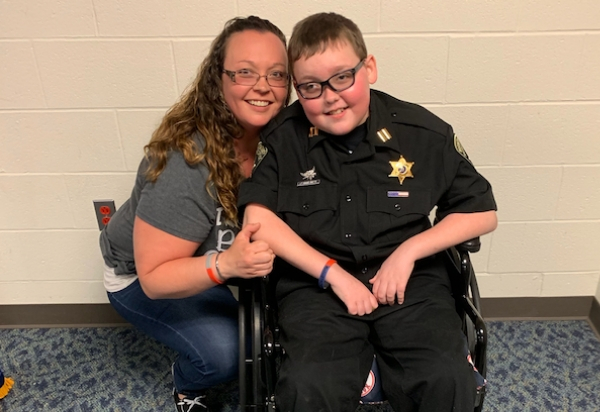