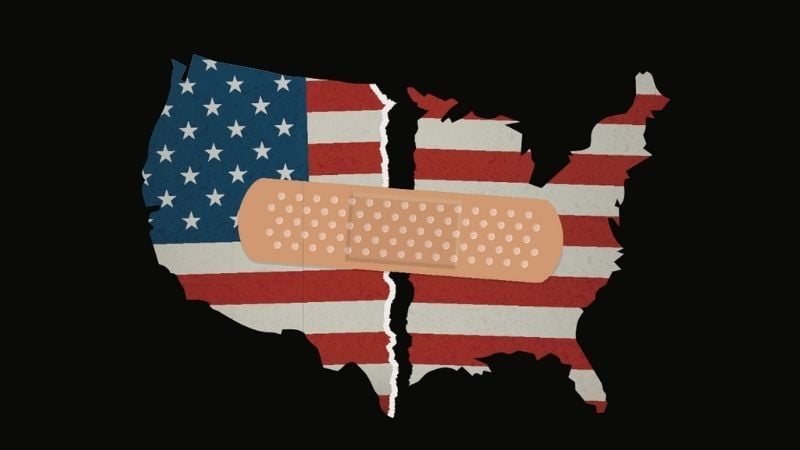 Author Joe Battaglia is on a mission to “make America good again,” warning that the nation’s move away from civility, truth and morality is disturbing, and that the nation has lost its “moral character.” 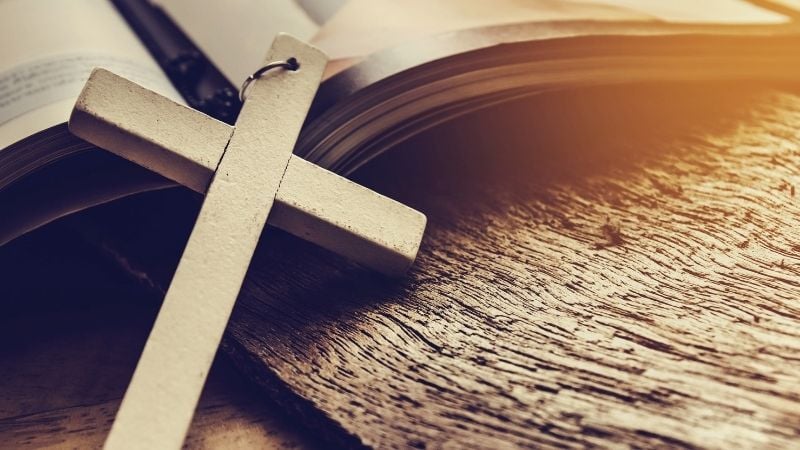 The Freedom From Religion Foundation (FFRF), an atheist activist group, has demanded that Louisiana Sen. Bill Cassidy stop sharing Bible verses on his official social media accounts, with Cassidy delivering a quick and pointed response: "Their request is denied." 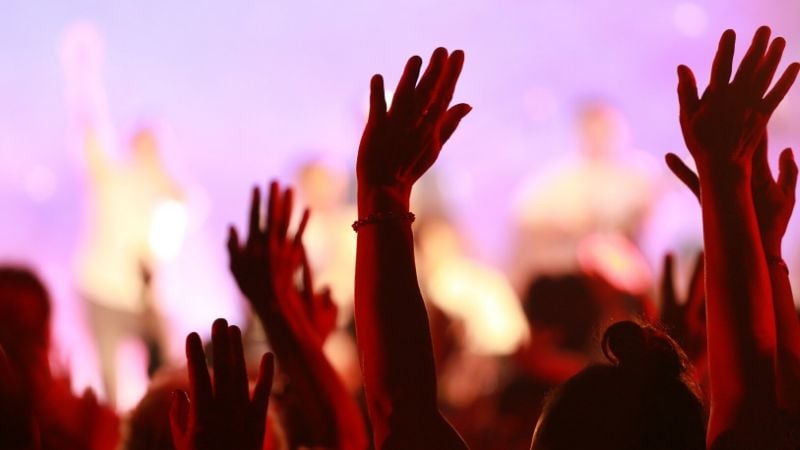 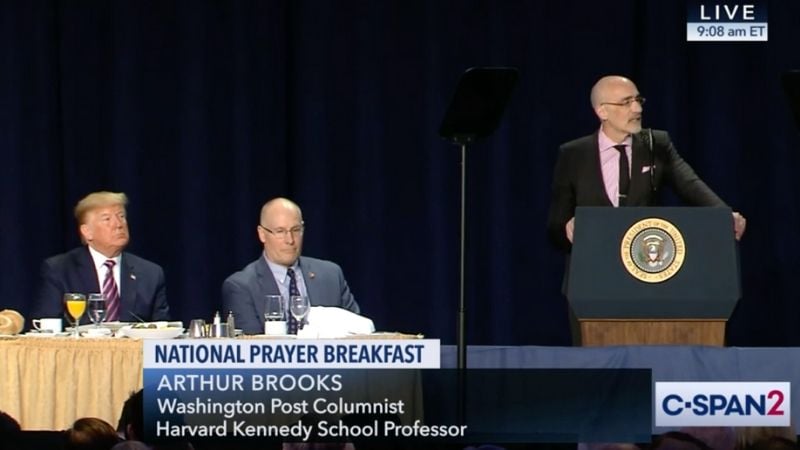 Dr. Arthur Brooks, a Harvard professor and the former president of the American Enterprise Institute (AEI), delivered an impassioned speech at the National Prayer Breakfast on Thursday, calling all Americans to help usher in "national healing."

Bridging the Gap: A Columbine Dad Speaks Out on School Shooting 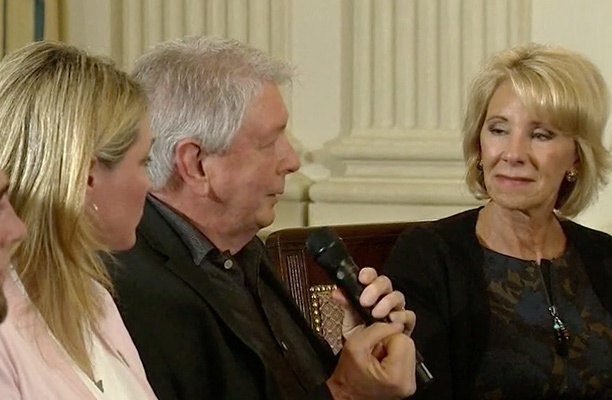 In the wake of another school shooting, a father whose daughter was killed in 1999 in the tragic Columbine High School shooting spoke with President Trump. Darrell Scott shared his thoughts on what he has learned from working with young people as part of the anti-bullying program, Rachel’s Challenge, that he and his family started. Attendees of the 2016 Republican National Convention were greeted by an oversized billboard that read Reagan’s quote, “We establish no religion in this country.” The billboard, funded by the the Freedom From Religion Foundation, was not called “incendiary” like a “God’s Not Dead 2” billboard that would have appeared one block from the RNC. However, nobody ever saw the “God’s Not Dead 2” billboard, because Orange Barrel Media, the Cleveland advertising company commissioned to create the sign, insisted that the movies’ distributor, Pure Flix, make the sign less controversial. America, America, God shed his grace on thee! Why then, do we sometimes feel as Christians, that it’s us against America? Why do news articles tell us we can’t say our God’s name out loud and Christian dating sites are forced to change with the times? Even a recent poll showed that 59% of white evangelical Protestants don’t consider America a Christian country. On Wednesday, the Treasury Department announced upcoming changes for the faces on $5, $10, and $20 dollar bills. Soon to be featured on the front of the $20 is the Christian abolitionist, Harriet Tubman, also known as the “American Moses.” Tubman was born into slavery in Maryland and escaped to Philadelphia. She soon returned to Maryland, risking her life to rescue her family and others via the Underground Railroad. Amid dozens of proposed laws affecting the religious freedoms of U.S. citizens, Kansas recently passed a law protecting the rights of students while on college campuses. In another sign that “political correctness” may be getting out of control, several major food brands in the United Kingdom are removing the word “Easter” from their chocolate eggs and other candies.

As we celebrate the holiest week of the year in Christian culture, the move in the UK is just another example of how secular forces seem to be rising, at least in terms of limiting or eliminating images or words associated with Christian holidays.

We’re starting to see some glimmers of hope around the country as religious freedoms continue to be a hot topic.

In fact, more than a dozen U.S. states are trying to enact laws which protect its citizens’ religious freedoms, including West Virginia, where lawmakers are hoping the Religious Freedom Restoration Act gets passed. As the 2016 presidential election rhetoric continues to warm, and candidates from both political parties seek the support of Christians and Evangelicals, the Pew Research Center has released some new findings on the relationship between faith and politics.

The survey comes as hopefuls prepare for the Iowa Caucus, which marks the official start of the presidential election cycle. The so-called War on Christmas, along with the rising tide of political correctness, are creating waves in Tennessee.

According to the Blaze.com, the University of Tennessee in Knoxville—a public university— has provided its employees with a set of guidelines to ensure that holiday parties are not turned into Christmas parties or have any religious themes. And several politicians are so dismayed they are calling for the school’s chancellor to resign. Do you ever feel like your voice as a Christian is being ignored—or silenced?

Imagine what Candace Cameron Bure must have felt on her first day as one of the hosts of the long-running ABC television show The View.

What Has Happened to Religious Freedom? “Congress shall make no law respecting an establishment of religion, or prohibiting the free exercise thereof; or abridging the freedom of speech, or of the press; or the right of the people peaceably to assemble, and to petition the Government for a redress of grievances.” U.S. Constitution, Bill of Rights, Amendment I