Flash from the Past: 9 Things Technology Ended 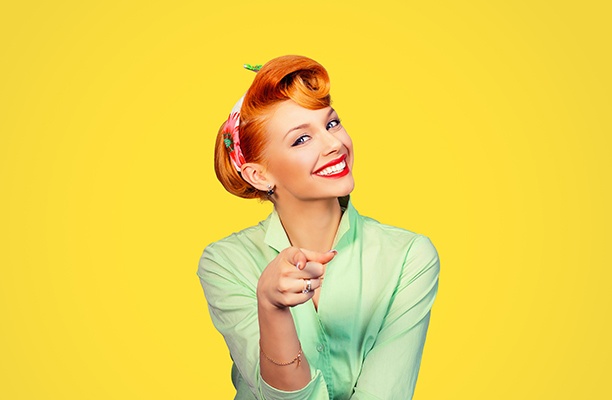 While technology has made our lives easier in many ways, sometimes we can’t help but feel nostalgic for days gone by. Back then, life didn’t move so fast and even the food was more wholesome. These nine things are a flash from the past because of technology. Did you know that Christians make up nearly a third of the world’s religions, according to the Pew Research Center? Christians are also so spread out on the globe, that no one region can claim to be the center of Christianity. These two facts tell us that, if nothing else, Christianity is contagious. Last month, a research team at the Santa Fe Institute released a study on contagiousness, or as they called it, the spread of good epidemics. Recognizing the countless research on the spread of harmful epidemics, such as the flu or pests in crops, the Santa Fe researchers decided to look at beneficial epidemics, like positive behaviors and good viruses.

In its continued efforts to support local businesses and organizations, Pure Flix is donating some key professional production equipment to the Northwest Christian School in Phoenix in order to enhance its film making program.

The donation was made in hopes of inspiring high school students who are interested in following their God-given passion for film making and learning how to use advanced, professional equipment.

God Is Back On Campus ... At Least For Now

Imagine a college setting where God is not only not welcomed, but He is banned. Sounds like the plot for an incredible move, doesn’t it?

Amazingly, during the school year that followed the release of God’s Not Dead in theaters, the California State University system of public universities “derecognized” 23 InterVarsity Christian Fellowship chapters on 19 campuses. Apparently, not all inspirational quotes are considered inspired by certain schools these days. A charter school in Las Vegas told a sixth-grade student that she could not use John 3:16 as her quote of choice in an assignment that required an inspirational message.