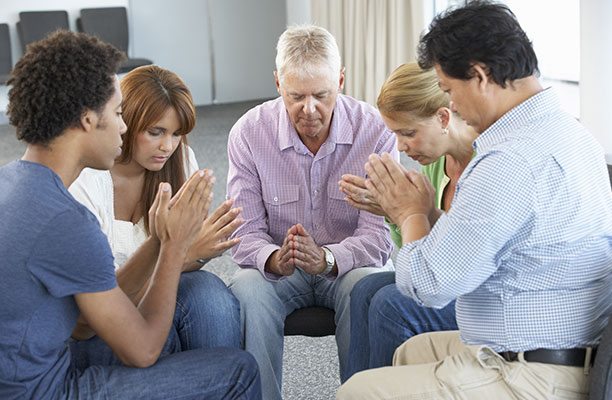 North Korea is in the news almost every day. The country recently launched a ballistic missile over Japan and has threatened to target the U.S. territory of Guam. North Korea is known as the “Hermit Kingdom,” and has long sought to isolate its citizens from the outside world. The world’s most powerful countries stand by, wondering what should done. 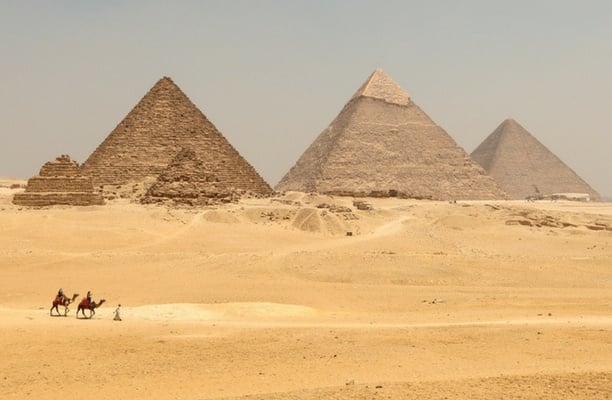 Once again, science is demonstrating the historical accuracy of the Bible. DNA analysis of mummies entombed in Egypt reveals that Biblical accounts dating back to Noah are historically verifiable.