NASA recently released the first five images from the James Webb Space Telescope, and the pictures are absolutely stunning.

From a dying star, an exoplanet and a black hole, to “Cosmic Cliffs” and the “deepest, sharpest, infrared image of the universe ever” … the pictures and the accompanying descriptions are awe-inspiring. They not only show the telescope’s capabilities as the “most complex and powerful space telescope ever built,” but they also testify to the awesome Creator who designed the heavens in all its resplendent glory.

The heavens declare the glory of God; the skies proclaim the work of his hands. – Psalm 19:1

And while the former shepherd was probably used to some impressive views of the heavens while tending his flocks, scientists expect the James Webb Space Telescope to possibly go deeper into space than any telescope has gone before, relaying incredible data of various space targets as it goes.

Beyond the scope of deep space, learn more about the potential of the real Heaven by watching Lee Strobel’s “The Case for Heaven,” based on the best-selling book, now exclusively on Pure Flix! This new documentary investigates Near-Death Experiences and presents evidence for Heaven and Hell—you won’t want to miss it!

According to NASA, “Thousands of galaxies – including the faintest objects ever observed in the infrared – have appeared in Webb’s view for the first time. This slice of the vast universe covers a patch of sky approximately the size of a grain of sand held at arm’s length by someone on the ground.” On Instagram, NASA labeled this image “the deepest, sharpest, infrared image of the universe ever.”

Without the James Webb telescope’s “unprecedented ability to analyze atmospheres hundreds of light-years away,” detailed images like this one of exoplanet WASP-96 simply wouldn’t be possible. NASA described the planet as exhibiting “that distinct signature of water, along with evidence for clouds and haze, in the atmosphere surrounding a hot, puffy gas giant planet orbiting a distant Sun-like star.”

Ever wondered what a dying star looks like in detail? According to NASA, this image of the Southern Ring planetary nebula features a “pair of stars”—one of which is dying. “The dimmer star, locked in orbit with the younger, brighter star, is dying – expelling gas and dust that Webb sees through in unprecedented detail,” explained NASA on Instagram. “The new details from Webb will transform our understanding of how stars evolve and influence their environments.”

Not since “It’s a Wonderful Life” has Stephan’s Quintet, a grouping of five galaxies, gotten so much attention. This image shows “sparkling clusters of millions of young stars and starburst regions of fresh star birth grace the image. Sweeping tails of gas, dust and stars are being pulled from several of the galaxies due to gravitational interactions.” And if you look closely, you might notice that “the topmost galaxy in the group – NGC 7319 – harbors an active galactic nucleus, a supermassive black hole 24 million times the mass of the Sun. It actively pulls in material and puts out light energy equivalent to 40 billion Suns.”

Labeled the “grand finale,” Carina Nebula’s “Cosmic Cliffs” aren’t rocky cliffs at all. “In reality, it is the edge of the giant, gaseous cavity within NGC 3324, and the tallest “peaks” in this image are about 7 light-years high. The cavernous area has been carved from the nebula by the intense ultraviolet radiation and stellar winds from extremely massive, hot, young stars located in the center of the bubble, above the area shown in this image." 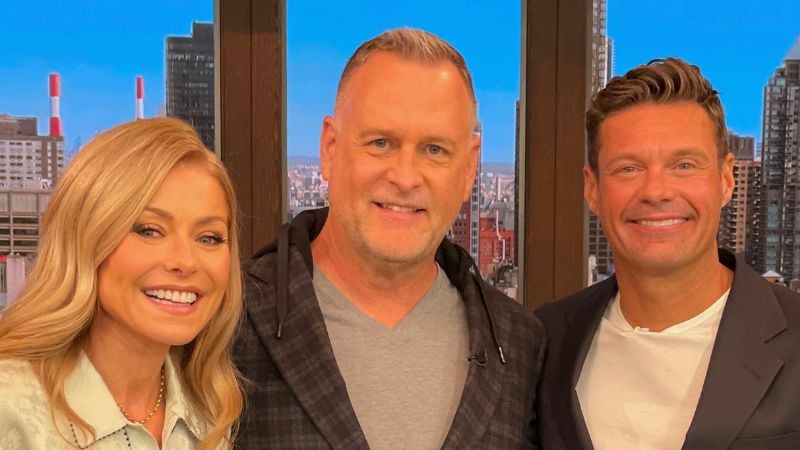 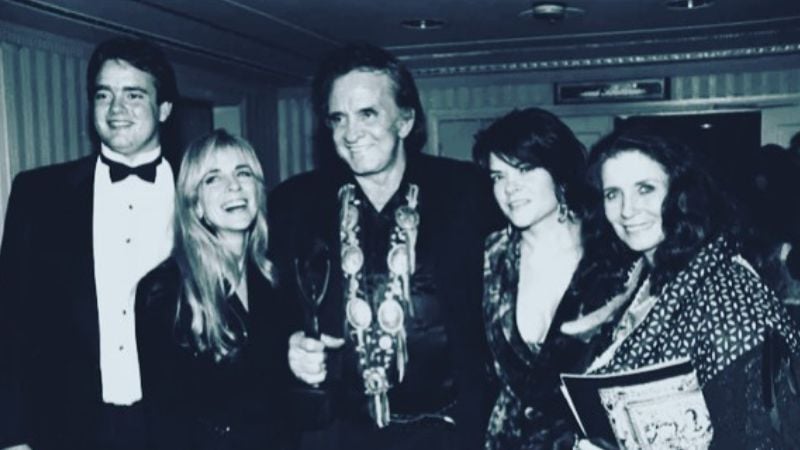