One of the Most Popular Books in America Right Now Is About Women, Wisdom — and the Bible! 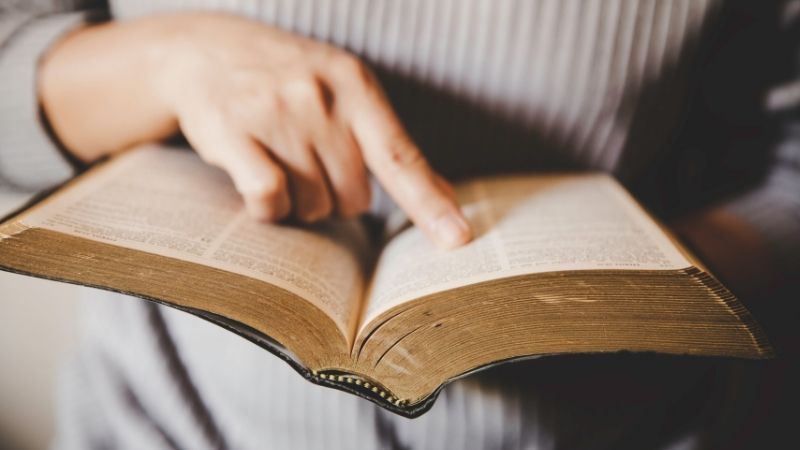 “Fox News @ Night” host Shannon Bream is on a mission to shed light on the incredible women who appear throughout the Bible and to respond to any misconceptions people might have about the treatment of females in the New and Old Testaments.

Bream’s new book, “The Women of the Bible Speak: The Wisdom of 16 Women and Their Lessons for Today,” is one of the most popular and bestselling books in America right now.

“I feel like the Lord brought me this opportunity and I’m so grateful,” Bream recently told the “Edifi With Billy Hallowell” podcast.

The anchor and legal analyst said she was deeply inspired as she dove into biblical stories and noticed some fascinating similarities between women’s struggles then and now.

Listen at the 18:00-minute mark to hear Bream break down her take on women in the Bible.

“When I really started to dig into them … I found such solace and encouragement in these women’s stories,” she said. “Their problems really aren’t that different from what we’re facing.”

Queen Esther is among the women whom she explored. Esther, who became queen of the Persian Empire, faced some difficult — and life-threatening — circumstances, yet persevered. The queen, who was Jewish, stood up and bravely defended her people from annihilation.

“I love the story of Queen Esther…she was an orphan. She was raised without parents,” Bream explained. “The Jewish people are about to be annihilated. I forgot how many twists and turns there were getting to the end of her story.” 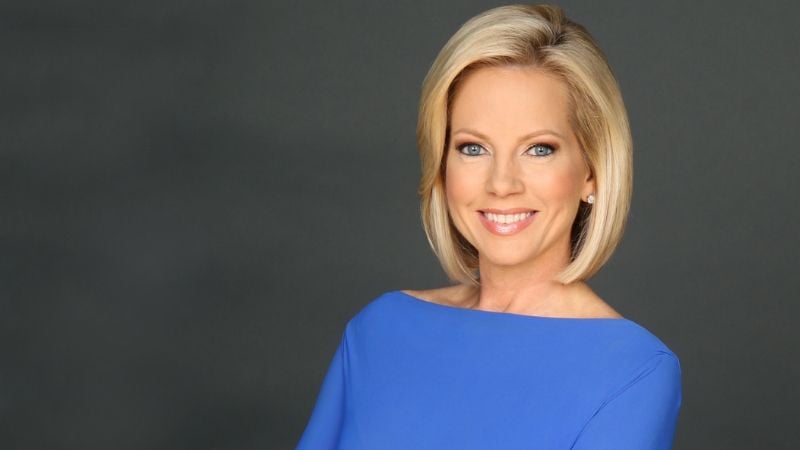 As for those who believe the Bible is anti-woman, Bream said she hopes to show them evidence that will change their minds, as she covers stories in the Old Testament and the events surrounding Jesus and his treatment of women in the New Testament.

“We see in the New Testament that women were part of his inner circle. … they were valued in his sight,” Bream said. “And he went to people, men and women … who were outcasts.”

She specifically mentioned Jesus showing mercy to the woman who was about to be stoned for adultery as well as his conversation with the Samaritan woman at the well. In both instances, Jesus shows love, kindness and compassion for the women.

“He esteemed women and respected them, and I think that’s all through the Old and the New Testaments about how God favors these women and uses them,” Bream said. “You can see how God weaves together these stories for good.”

Want more inspiring news? Sign-up to get a free entertainment and news email delivered to your inbox each week. Keep up with the most important faith news you care about. 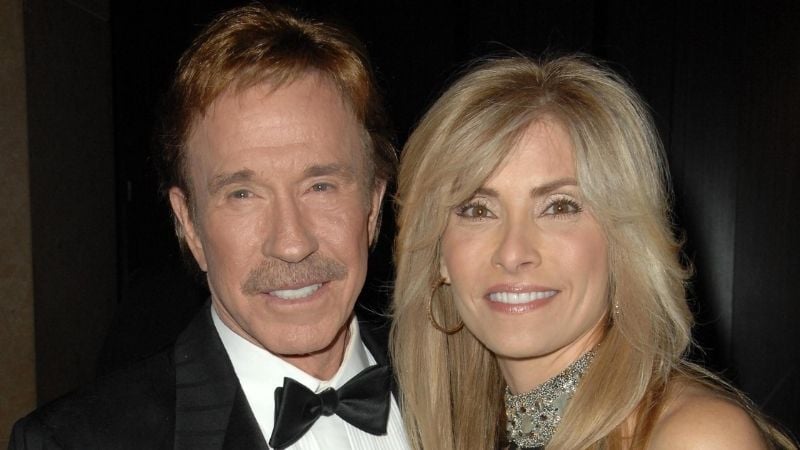 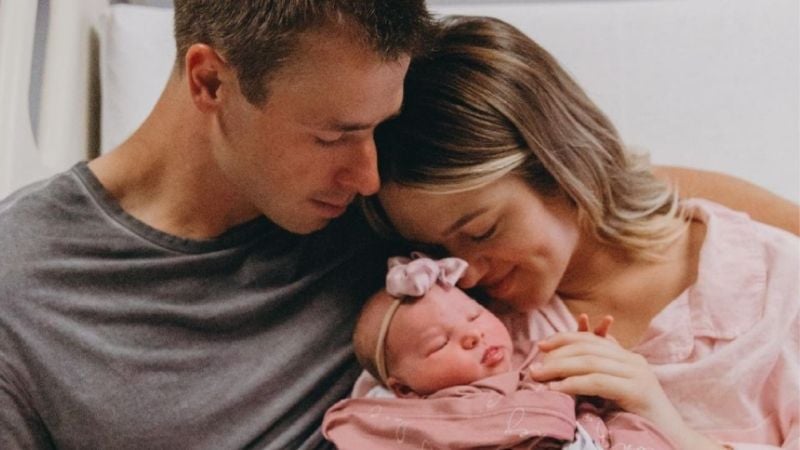 'The Pure Goodness of God': Sadie Robertson's Baby Just Arrived — and She's Calling Her a 'Miracle'