There aren’t many people who can say that a movie was made about the story of their life. But for David Scotton, that became a reality when he was in law school and got an unexpected call from none other than Kirk Cameron.

“When Kirk Cameron called me – out of nowhere, I had never talked to Kirk before," Scotton said. "he called me when I was leaving a law school class, and said, ‘David, I saw your documentary. This has got to be a full feature film.’ I was just in shock.”

WATCH NOW: 'LIFEMARK' IS NOW AVAILABLE EXCLUSIVELY ON PURE FLIX! Here's the synopsis: David’s comfortable world is turned upside down when his birthmother unexpectedly reaches out to him, longing to meet the 18-year-old son she’s only held once. With the encouragement of his adoptive parents, David embarks on a journey of discovery that leads to a staggering truth from his past.

The powerful messages of love, forgiveness and appreciation of life are what sparked filmmakers Kirk Cameron and the Kendrick Brothers to pursue bringing his story to the big screen. “Lifemark,” now streaming exclusively on Pure Flix, was born.

Scotton recently shared his experience being a part of the making of “Lifemark” from its inception to theater showings across the nation.

“People love hearing about this story. They love talking about the adoption option,” Scotton said. “I was happy, obviously, that [Kirk] had seen it and believed in it enough to call me and say this is really going to make it into theaters. I didn’t know, really, what to think at that point, I was just open to it.”

Scotton and his family were able to visit the set of “Lifemark” during filming in Georgia. His family was able to watch as two pivotal and emotional scenes were filmed – and they also got to meet the actors who were portraying them. How did Scotton describe the entire experience?

“It’s hard to put into words, the whole process has just been surreal,” Scotton said. “We were arriving on set and we just felt this immense feeling of love. Everyone on that set felt like family, even though we had never met them.” 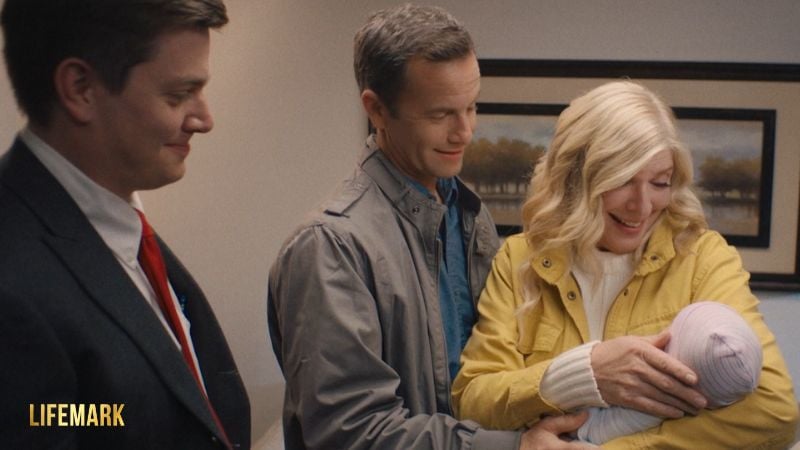 During his set visit, Scotton also met the young actor who played him, Rafael Ruggero. “Lifemark” was Ruggero’s first feature film – and definitely received Scotton’s stamp of approval in his portrayal of the real-life adoptee.

“I really enjoyed meeting him, I wish we had more time to talk on set. I got to know him pretty well over the past year now, we keep in touch by texting. He’s a great guy; he’s a God-loving man, who wants to do justice to this true story. And I can’t thank him enough for that," Scotton said. "I’m just glad he chose to be a part of this, I’m glad that God chose him for this role, and I’m glad that we’re now forever connected. He’s a part of the story now just as much as I am.”

Scotton also got to be a part of the story in an unexpected and full-circle moment. He, his birth mother and his adoptive mother all have cameos in the scene where baby David’s adoption is finalized, and the adoptive parents – played by Kirk Cameron and Rebecca Rogers – meet David for the first time.

Scotton plays the adoption lawyer – a role he knows well because it’s his real-life profession. His birth mother and adoptive mother play the two nurses who bring out baby David.

“The whole thing – it’s mind-blowing. It was really awesome for all three of us to be there, and film that, was an experience,” he said.

By the time “Lifemark” hit theaters, Scotton had seen the movie many times – but that didn’t stop him from going across the country to sit in the theater and watch as audiences got to experience his story for the first time.

He would stay afterward to meet audience members, hear their stories and answer questions. Scotton shared how much he enjoyed seeing their reactions to the movie, as well as to his presence in the theater – making their film experience even more of a reality.

“I saw it so many times, I got to learn when they laugh or when they cry. And then, being thereafter and being able to talk to people and hear their story, see how it affected them, was the most touching part.”

Whether you are ready to experience this film for the first time or want to relive this beautiful adoption story over and over again, you can do so right here exclusively on Pure Flix. Stream “Lifemark” today -- and if you’re not a member, you can get access to “Lifemark” and all of Pure Flix Originals and Exclusives with a 7-day free trial. 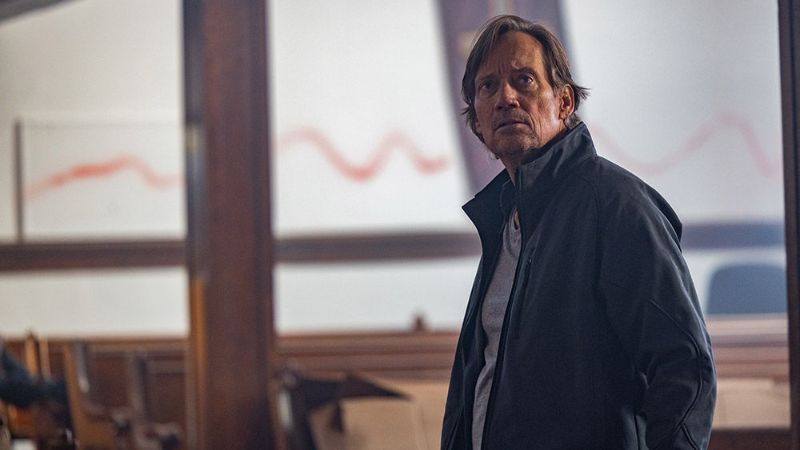 Kevin Sorbo’s ‘Left Behind’ Takes New Look at End Times: ‘The Bible…Predicted All These Things’ 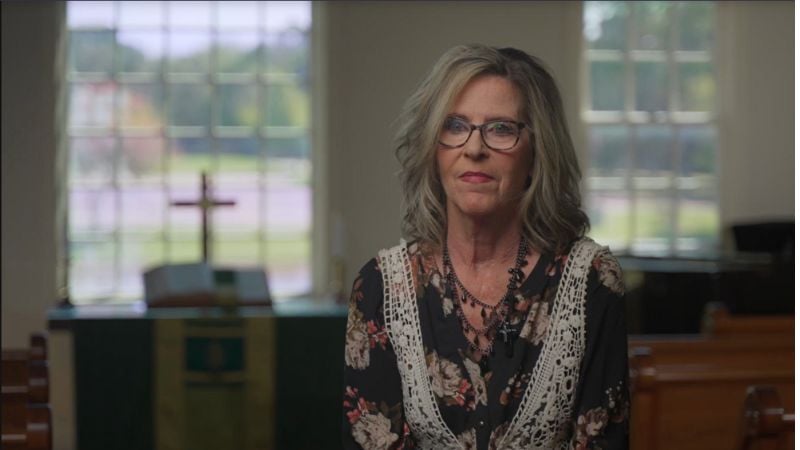