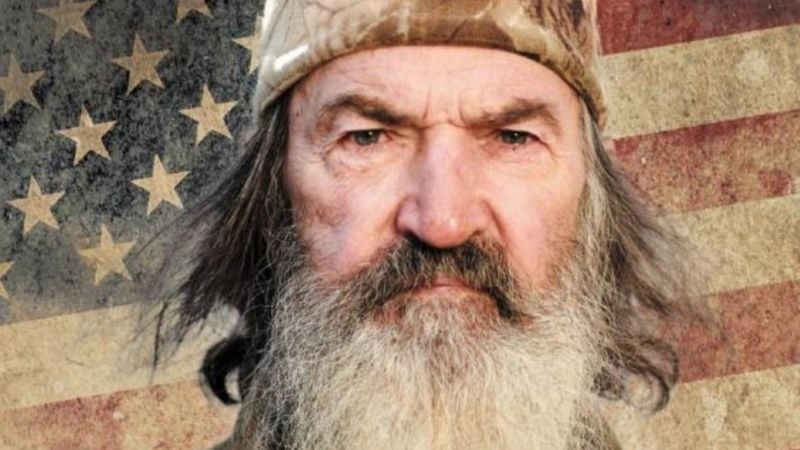 Phil Robertson hasn’t slowed down since the family’s hit show “Duck Dynasty” went off-the-air in 2017, with the reality TV star hosting a popular podcast called “Unashamed,” a TV show titled, “In the Woods” and penning books like “Jesus Politics: How to Win Back the Soul of America.”

But despite continued success and all that comes along with it, Robertson, 74, hasn’t moved away from his first priority: helping others find faith.

“All we’re doing is we’re reaching out to our neighbor, and we’re telling them to love their God, repent and turn to God, walk like Jesus did,” Robertson told the “Edifi With Billy Hallowell” podcast. “Love God and love your neighbor … I do not see the downside to that.”

And the impact of Robertson’s work is quite stunning, as he said his “Unashamed” podcast has encouraged groups of people to visit his small town of West Monroe, Louisiana, to be baptized.

“They’re coming from that podcast ... about nine or maybe 10 in the last three days — they’ve come all the way down here,” he said. “And I’ve baptized that whole little crew. Well, it’s that way every day or two. They just keep coming.”

Robertson has also taken his Christian message straight to President Donald Trump, revealing the details of a conversation he had with Trump during a private meeting before the commander-in-chief’s 2016 election.

READ ALSO: 'CHILLS': JUSTIN BIEBER & HIS WIFE GET BAPTIZED SIDE BY SIDE

“I reached in my pocket and I pulled out a diagram of the gospel, an arrow coming down out of heaven — God becoming flesh — the cross, the tomb, and an arrow coming out of the tomb and the last arrow coming back down to earth,” Robertson said. “I said, ‘Whatever happens, Trump, don’t miss this.”

Trump, who seemed genuinely interested, asked, “What is this?” And that’s when Robertson dove into the Bible’s message about Jesus and salvation, telling Trump, “He died for Donald Trump’s sins.”

Robertson noted that Trump asked if he could keep the gospel diagram, to which Robertson obviously said “yes.” And that wasn’t the last time the two spoke, as Robertson said he later gave Trump some Bible verses and spoke more about the power of scripture.

Robertson, who also spoke about the current state of affairs, offered up a warning about contemporary culture: “We’re at a tipping point and the forces of evil are going up against the forces of good."

Listen to the full interview with Robertson on “Edifi With Billy Hallowell” and hear more of Robertson’s perspective in his new book, “Jesus Politics.”

'Chills': Justin Bieber & His Wife Get Baptized Side by Side 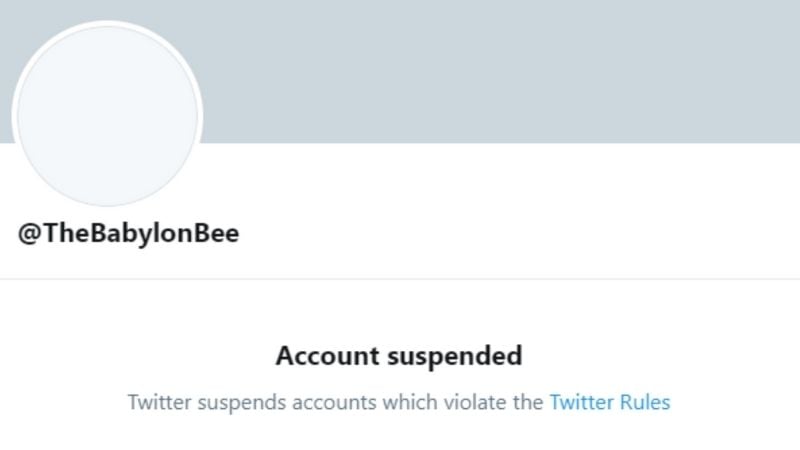