It’s not every day that an NFL press conference turns into a full-blown, God-honoring sermon. But that’s exactly what reporters witnessed following the Indianapolis Colts’ impressive upset of the Buffalo Bills this past Sunday.

And it happened to be done by the very same man who once famously quoted a worship song in a press conference after a historical win as an NFL player nearly 30 years ago.

Back then, Indianapolis Colts' head coach Frank Reich was the backup quarterback for the Buffalo Bills. In the biggest game of his career, Reich took over for the injured starting quarterback and led his team to the largest come-from-behind victory in NFL history, a game now known as The Comeback.

At the press conference following the game, Reich gave all the glory to God.

"As I stood behind the podium, typically they just start firing questions at you, and I just said, 'Before you ask me any questions, I want to share the lyrics to a song that have inspired me this week,” Riech said about the experience. “Then I read the lyrics to ‘In Christ Alone:' ‘Christ alone will I glory, though I could pride myself in battles won, for I have been blessed beyond measure, and by his strength alone I overcome.'"

That moment was top of mind when Reich once again took the podium this past weekend, in the same stadium where he stood before the cameras nearly three decades ago.

Reich started out saying he wanted to offer some words of encouragement to those in the midst of trials and storms, and “give a personal account of where I found my strength for the journey.”

“This week I was reminded Hebrews 13:8 says Jesus Christ is the same yesterday, today and forever.”

“The reason I’m doing that here and now is because almost 30 years ago after a really big game right down the hall in a press conference I shared the lyrics to a song that meant a lot to me,” Reich continued. “It really spoke to where I get my strength from.”

Reich went on to quote the chorus from that same song:

The video of Reich’s powerful message of hope was shared by dozens of people on Twitter and has since gone viral.

“Even though it was almost 30 years ago when I read those words here in this stadium, this week I was reminded Hebrews 13:8 says, ‘Jesus Christ is the same yesterday, today and forever,’” Reich said.

“My encouragement is to keep on finding the strength and power that you need in Jesus Christ.” 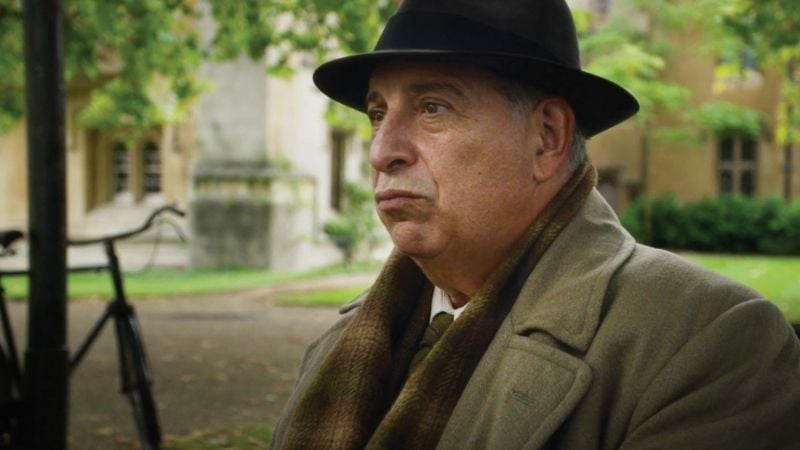 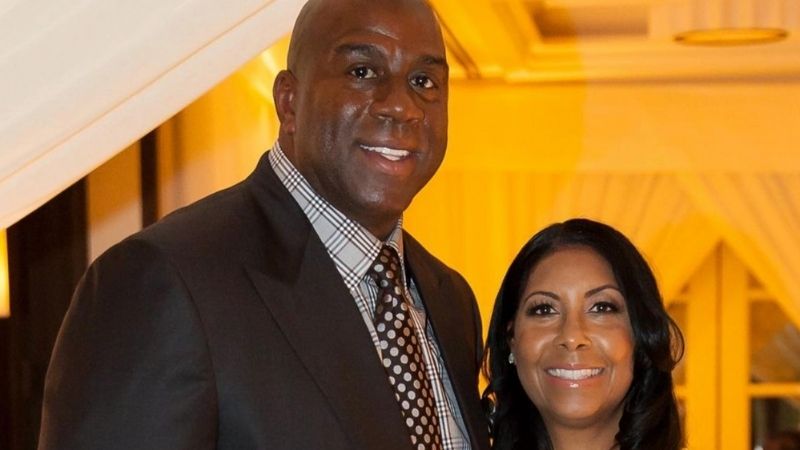 ‘I Learned to Trust in Jesus’: Magic Johnson Gives Glory to God Reflecting on 30-Year Journey with HIV