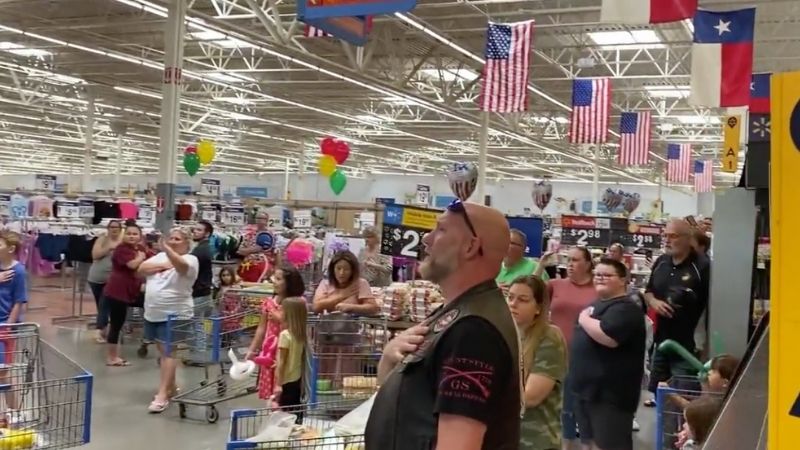 A touching and truly patriotic moment unfolded on Saturday inside of a Walmart in Haslet, Texas, when shoppers suddenly stopped, placed their right hands over their hearts and started belting out the national anthem.

The moment — which was caught on video and has been going viral — shows people stopping their shipping carts to join in on the patriotism. Some who observed it first-hand found the unifying act deeply moving.

"It was a very patriotic moment," one witness told KTVT-TV. "It brought tears to my eyes."

The viral video was captured just one day before the U.S. celebrated the nation's 245th birthday.

Here's a longer version of the moment, which concluded in cheers and clapping: 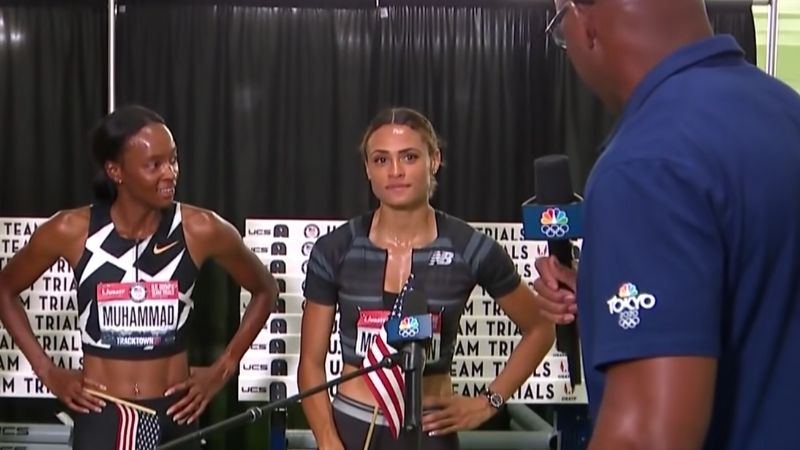 'A Gift From God': Reporter Questions Sprinter Sydney McLaughlin Moments After Record-Breaking Victory and She Turns It All Back to the Lord 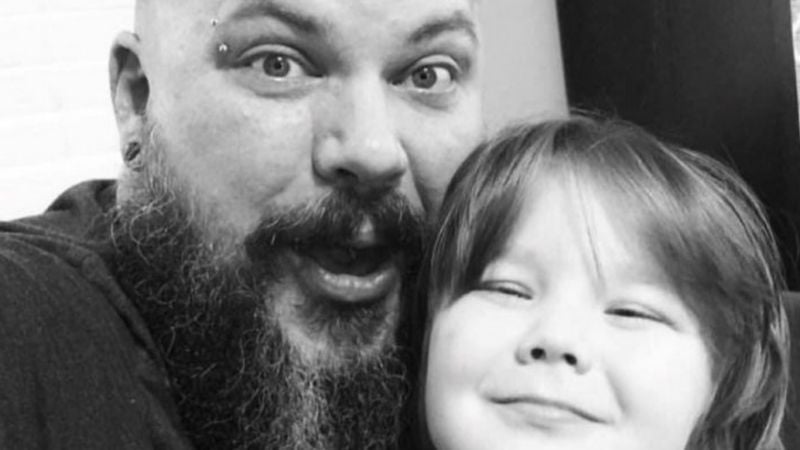