‘You Don’t Have to Be Perfect for God to Use You’: How ‘American Underdog’ Offers Powerful Message of Hope & Perseverance This Christmas 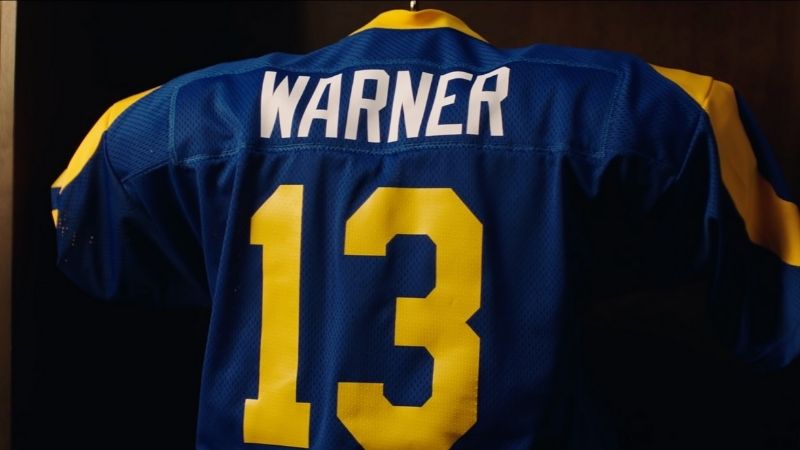 If you follow the NFL, you’ve probably heard of Kurt Warner. You may know that the Hall of Famer quarterback won a championship with the St. Louis Rams in 2000 and was twice named the NFL’s Most Valuable Player. You may also know that he worked stocking grocery store shelves before making it big in football — a true Cinderella story.

What you may not know is all of the other trials he and his family went through and how their faith in God sustained them time and again.

That’s the basis of the movie “American Underdog,” the first Christian movie to debut in theaters nationwide on Christmas Day.

The star-studded cast, which includes Zachary Levi (Kurt Warner), Anna Paquin (Brenda Warner) and Dennis Quaid (coach Dick Vermeil), has shared openly about how making the faith-based movie inspired them, with Levi even saying that the film “bolstered” his faith

That’s the reaction creators Jon and Andrew Erwin are hoping all viewers will have. The brothers, who were also behind “I Can Only Imagine” and “I Still Believe,” wanted to make a movie that makes you feel good but shows the power of God at work in real-life circumstances.

“Kurt and Brenda sat down with us, and they said, ‘We don’t want a Pollyanna version of our life out there. We want to show what we went through, and the hardships, the failures … the missteps along the way that give context for the victories at the end,” Andrew Erwin revealed.

For example, you may not know that Brenda was a divorced single mother of two kids, one with special needs, when she met Kurt. Or that it was her faith that helped Kurt learn to fully rely on God during some of the family’s lowest points.

It’s lesser-known details like these that make the Warner’s story so powerful. Viewers will get to see that Kurt and Brenda are flawed and human just like the rest of us, but that God was able to use their circumstances for good and for His glory. 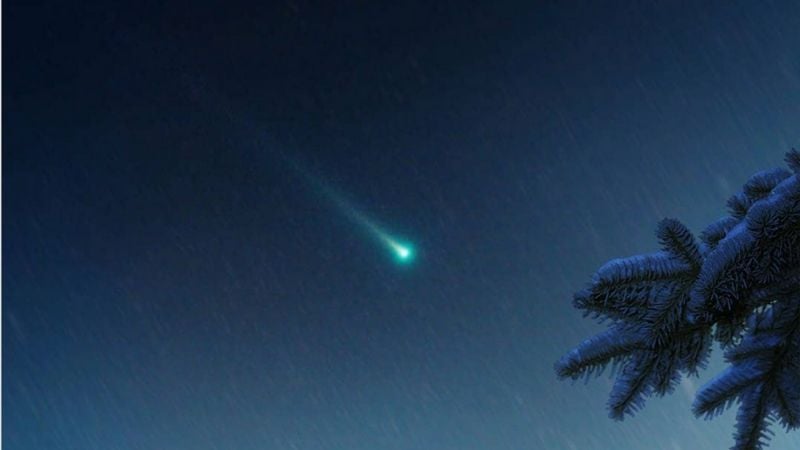 The Christmas Comet Is Here! What the Bible Says About These ‘Wandering Stars’ and God’s Sovereignty