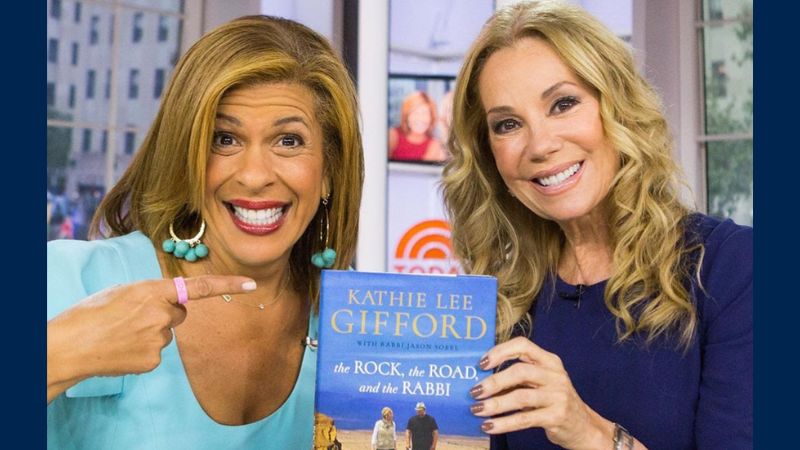 Forgiveness has been described as one of the most powerful weapons Christians have at their disposal. Kathie Lee Gifford knows this well, having recently shared how the Holy Spirit urged her to bury the hatchet with shock jock Howard Stern after a 30-year feud.

Ironically, Gifford had never even met Stern, explaining a few years ago that the radio personality took offense to her faith.

“He hated my guts for 30 years. Hated my husband, hated my children. Hated everything I stood for,” she said.

But back in 2012, Gifford and Stern happened to be at the same event and the Holy Spirit went to work.

“The Lord spoke very, very clearly to me. He said, ‘Kathie, I want you to go downstairs and say hello to him,’” Gifford explained in a recent interview. “I’d never met him, I’d never watched his show. I’d only heard and read about all the evil over the years. And I said, ‘OK, Lord. I will.'”

When Gifford finally found Stern at the busy event, she treated him with kindness – as if he had never said a cruel word about her.

That simple act changed everything. Before the day was over, Stern had called Gifford to apologize for his behavior and ask for her forgiveness, which she gave without hesitation.

The Bible has always been clear about the power of forgiveness and being kind to those who hurt you. Ephesians 4:32 says, “Be kind and compassionate to one another, forgiving each other, just as in Christ God forgave you.”

Kathie Lee Gifford modeled those words that day in 2012 and her story shows the power of living out the Word of God in our lives, something the actress and author hopes to inspire more people to do.

In fact, Gifford has another book coming out this fall, “The God of the Way: A Journey into the Stories, People, and Faith That Changed the World Forever,” and a corresponding film titled “The Way” set to debut in theaters on September 1.

According to Gifford, the film “highlights key Biblical stories in a modern way by presenting them with contemporary orchestral arrangements, powerful narration, touching visuals and an all-star group of artists.”

"Today's culture tends to view the Bible as an ancient text that is no longer relevant,” she said. “But my hope is that this film, with modern music and visual storytelling, will reignite the passion for truth in today's culture and in a younger generation." 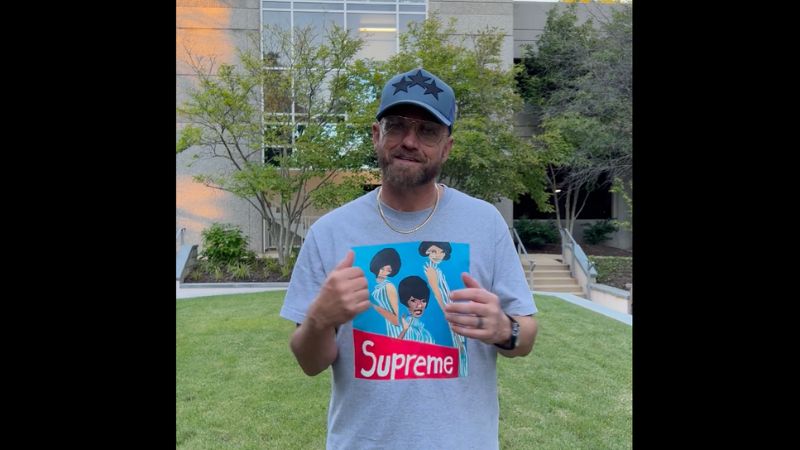 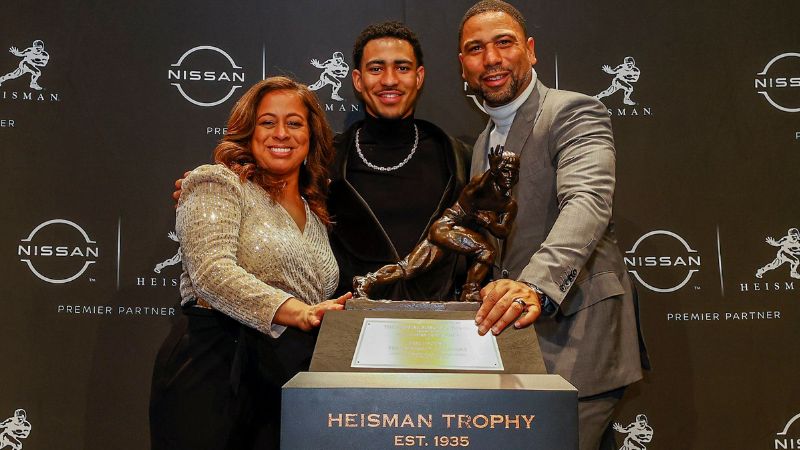 Alabama Quarterback Bryce Young Credits God for His Success on the Field: ‘I Work to Embody Christ’