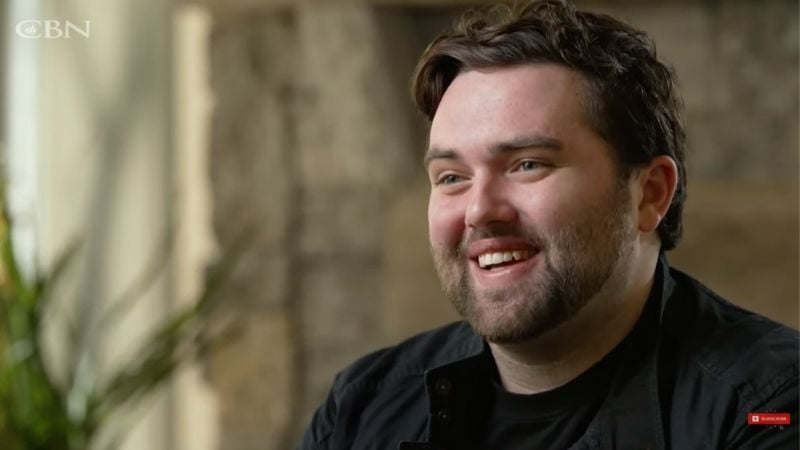 If you could sum up Jack Cassidy’s experience in Hollywood in one Bible verse, it might be Proverbs 14:12.

Jack is the talented grandson of actress Shirley Jones and the nephew of teen heartthrobs Shaun and David Cassidy. He competed on “The Voice” when he was just 17, making it all the way to the top 12.

"I was working with other artists and working with the coaches, and it was like, this is — this is where I fit in. This is who God created me to be," Jack said in a recent interview.

God certainly gave Jack an incredible talent to be used for His glory. And Jack saw “The Voice” as the perfect platform to share Christ with the world.

The young Cassidy came to Christ as a kid while attending a Christian summer camp in California. Growing up in such a famous family (with uncles David and Jack being stars in the 1970s) had its share of challenges, and Jack found himself looking for an anchor in the storm.

"Over the next few years, I just got flooded with those evidences [of who Jesus is]. Jesus showing up in very miraculous ways in my life and-and giving me peace in the midst of chaotic circumstances,” Jack said about his life after becoming a Christian. “It just definitely affirmed for me that there was power in the name of Jesus."

That power was the very thing that saved Jack’s life — spiritually and physically.

You see, “The Voice” marked the first time that Jack tried to make it in the music business, and he was unprepared for failure.

"I let that show get the better of me, and I just got caught up in-in that world," Jack said. "So, when things returned to a state of normalcy, it was a much bigger fall. I guess I was chasing that high again.”

Jack tried cocaine for the first time at a party and was immediately hooked.

"It started to become every day, all day. It completely destroyed my life in every aspect. It drained my bank account completely. It made me start to steal just to get drugs," Jack revealed.

At one point, Jack bought some stronger drugs that almost killed him. He was on the verge of a heart attack and unable to call for help. Instead, he called on the name of Jesus.

"Even though I had buried God really deep in that season, I hit my knees in the midst of that full-blown chaos, and I just cried out to Him and asked Him to let me live, to save my life in a moment of total brokenness," Jack said. “The drugs were warring against me, trying to make my body shut down. But God was literally breathing life into me.”

In that moment, Jack’s eyes were opened to the truth.

"After that experience, it really exposed what cocaine was. It was not a friend. It was not a helper to get me out of those places. It was leading me to a place of death,” Jack said. “And when Jesus showed up in such a radical way in the midst of that, it really made it really real and tangible that He was the way to life,” he continued. “Jesus showed that, 'No, I'm-I'm Lord over that, And I can be Lord over all these things in your life.”

In 2020, Jack released his first Christian single titled “Run at the Giant” about overcoming his addiction. Give it a listen! 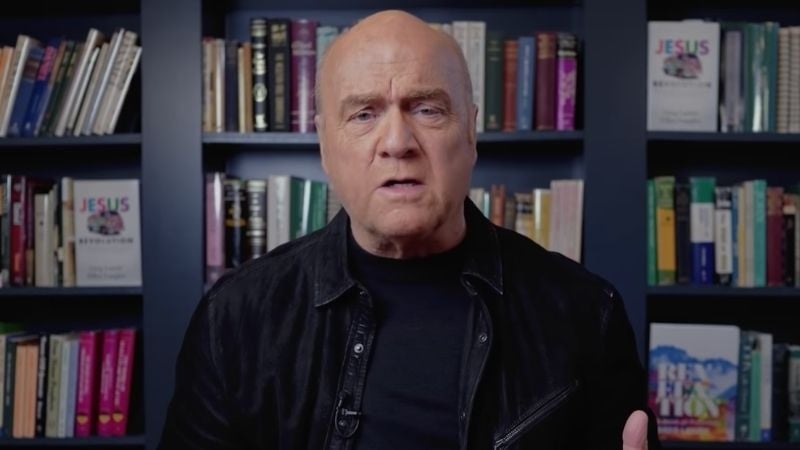 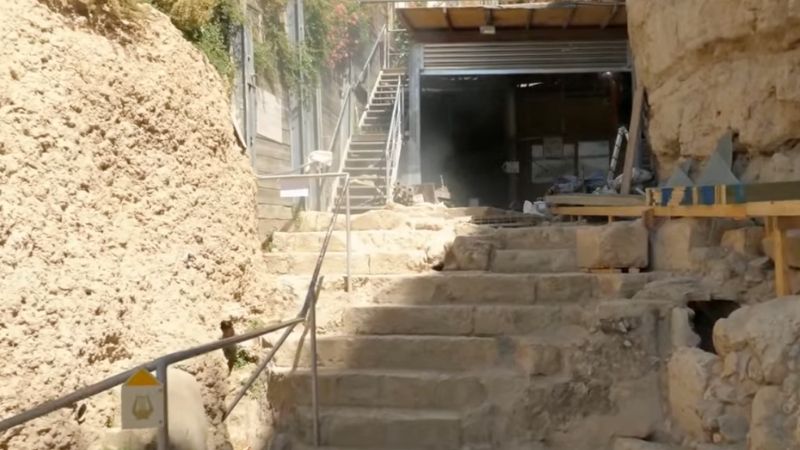