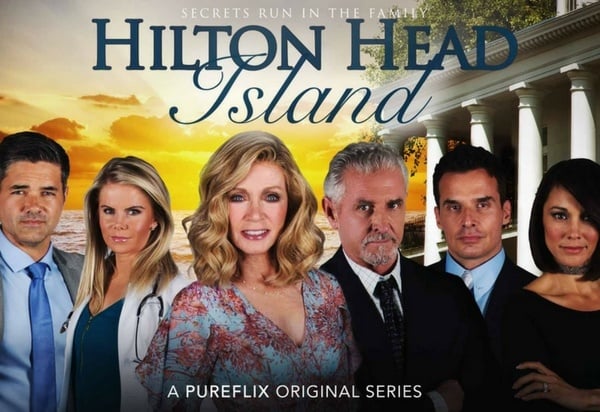 Soap opera veterans have teamed up with PureFlix.com to create a new drama series that has been nicknamed a “hope opera.” “Hilton Head Island” is set in the iconic resort city in South Carolina and follows the Trisk family, which owns the fictional ISLE Television Network. When the family patriarch Daniel Trisk falls seriously ill, his family begins battling over control of the media empire, while employing the power of prayer and faith to avoid ruining the family’s legacy.

This latest addition to the Pure Flix Originals lineup stars many faces that soap opera and drama fans will recognize, including Donna Mills (“General Hospital”, “Knots Landing”), Antonio Sabato Jr. (“General Hospital”, “The Bold and the Beautiful”), Crystal Hunt (“One Life to Live”, “Guiding Light”), Michael Swan (“The Bold and the Beautiful”, “As The World Turns”) and others.

Behind the scenes of "Hilton Head Island."

But what makes this new show special is that unlike most modern-day daytime dramas or soap operas, “Hilton Head Island” avoids language, sex and violence surprises. Instead, it focuses on the power of prayer and faith as the fictional Trisk family deals with a crisis that threatens to destroy their personal and professional lives.

The unique story isn’t the only thing that sets “Hilton Head Island” apart. Cast members are quick to point out the technology used and the character development: “We have very high hopes for ‘Hilton Head Island’ as it represents the next step for us in terms of our original series lineup,” said Greg Gudorf, CEO of PureFlix.com.

“This ‘hope opera’ is designed to show that there’s a place for strong values and wholesomeness even when dealing with modern-day issues and drama.” - Greg Gudorf, CEO of PureFlix.com

“Hilton Head Island” will be released in three binge-able chunks totalling 22 episodes, with the first seven episodes online at PureFlix.com November 10th. You can watch the series, and thousands of other titles, for free during your one-month free trial. 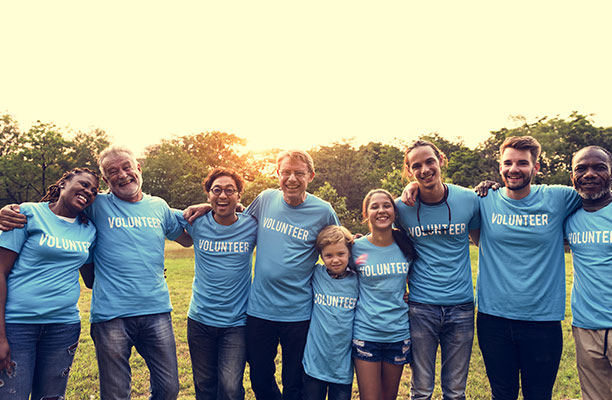 Here's What Christians Can Do on 'Make a Difference Day' 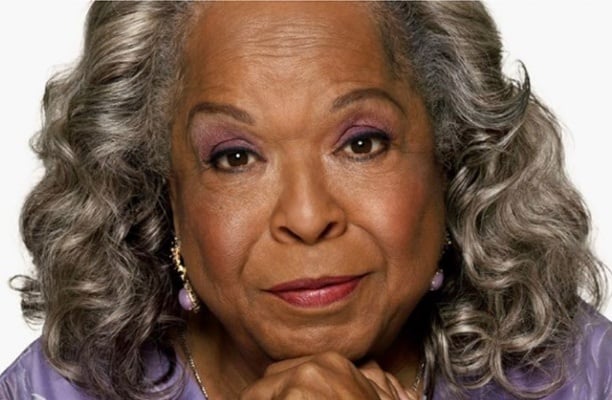