'It Is a Challenge I Embrace': Tim Tebow Is Headed Back to the NFL 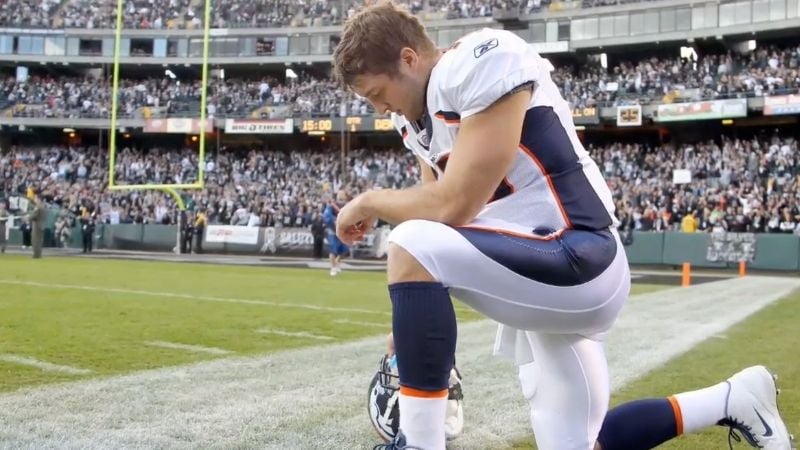 Former NFL star Tim Tebow is headed back to the big leagues!

WATCH: WANT TO KNOW MORE ABOUT TEBOW? STREAM 'TEAM TEBOW: ON A MISSION' ON PURE FLIX

Tebow, who is known for his football chops as well as his Christian faith, signed a contract this week with the Jacksonville Jaguars. ESPN has more:

The 2007 Heisman Trophy-winning quarterback signed his contract with the Jacksonville Jaguars on Thursday as a tight end, reuniting him with Urban Meyer, his former head coach at Florida.

Tebow signed a one-year deal and was on the field Thursday for the team's offseason program as he sets out to compete for a roster spot. Tebow joined his new team on the field wearing No. 85 -- quarterback Gardner Minshew has No. 15 for now -- and took part in a voluntary, closed workout.

This move is fascinating, as Tebow hasn't given up on his professional sports dreams. After playing on numerous NFL teams until 2015, he tried out baseball and has traveled around speaking, writing and working as a sportscaster.

Now, he's once again preparing to hit the football field.

Tebow's return to the NFL is certainly something many will be closely watching, particularly those who have been inspired by the athlete's deep Christian faith and his commitment not only to God but also to his dreams.

Tebow put out a statement acknowledging that he knows his work with the Jaguars will be a challenge, but that he is prepared to work diligently.

"I know it will be a challenge, but it is a challenge I embrace," he said. "I am dedicated to taking the direction of our coaching staff and learning from my teammates. I appreciate everyone's support as I embark on this new journey."

Read more about the developments here. And if you want to know more about Tebow's faith and football career, watch "Tim Tebow: On a Mission" right now on Pure Flix.

Plus, we have some great football movies for you to stream today! Not a member? No problem! Grab a free trial today. 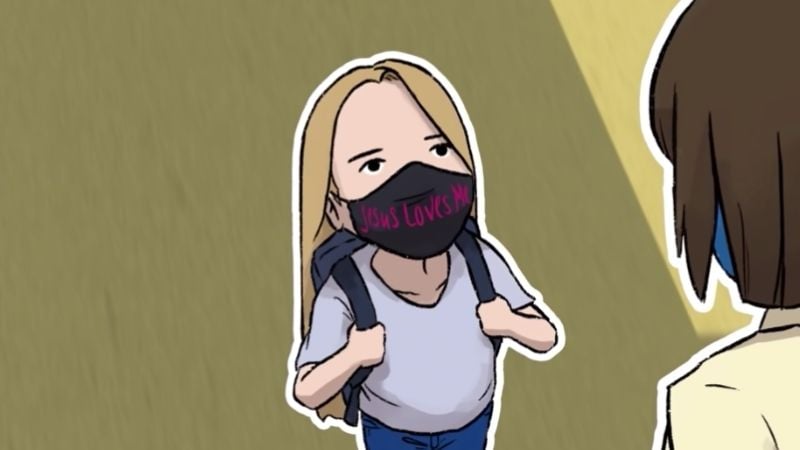 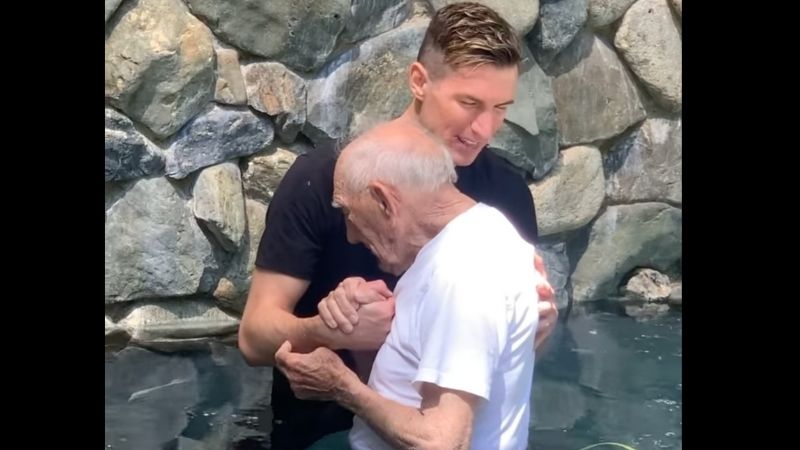 'Miraculous': 99-Year-Old Man Gets Baptized For the First Time