Keith Thibodeaux will never forget the day he was cast as Little Ricky on the iconic show “I Love Lucy.”

"[Lucille Ball] comes up and says, 'Well, he's cute. But what does he do?' And my dad says, 'Well, he's a drummer.' And she says, 'Oh, come on.' So they happened to have a set of drums on the set. So she said, 'There's some drums. Let's see what he does,’ Thibodeaux recalled in a recent interview.

Everyone was impressed when the then-4-year-old started playing, and eventually Desi Arnaz joined him.

“Desi came over and started jamming with me on the set, and he stood up and laughed and said, 'I think we found Little Ricky,’” Thibodeaux said.

That moment changed the young boy’s life forever. But the bright lights of Hollywood soon began to dim as the devil got a foothold in the actor’s life.

“My dad was unfaithful to my mother. My whole life came crashing down when that happened,” Thibodeaux revealed. “I was mad at my father, and was very, very mad at everything and the world in general.”

Thibodeaux was a teenager at the time and turned to drugs and the occult to fill the void.

“I knew there was a supernatural world. And I began to dabble in Ouija boards and reading books about warlocks, and just fantasizing about those kinds of things,” he said. “And my life, from that point on, really began to take a downward spiral.”

Thibodeaux’s experiences with the supernatural nearly drove him to suicide as he was tormented by “demonic voices.” He was on the brink of despair when he finally turned to the open arms of Jesus.

"Finally, I cried out to God and I said, 'If You're real, if You take me out of this mess that I made of my life, then I'll serve You,” he recalled.

God, in His faithfulness, soon revealed Himself to Thibodeaux in a powerful way. The young man was given the opportunity to attend church with his mom, and in the middle of the service, had a vision of Jesus that opened his eyes and his heart.

That very day, he accepted Christ as his Savior and began to develop the spiritual weapons to fight back against the demons that were tormenting him.

"The more of the Word of God that I put in me, the less I heard of those voices, and the more I began to hold on to the truth of Jesus,” Thibodeaux said.

Watch the full interview below to hear more of Thibodeaux’s incredible story and how the Lord ended up using the talented drummer’s gifts for His glory.

And if you’re longing for the family-friendly laughs of the “I Love Lucy” days, you can catch a number of curated specials from the show right here on Pure Flix, including “The Lucy-Desi Milton Berle Special,” “Lucy’s Really Lost Moments,” “Lucy Calls the President” and “Here’s Lucy." 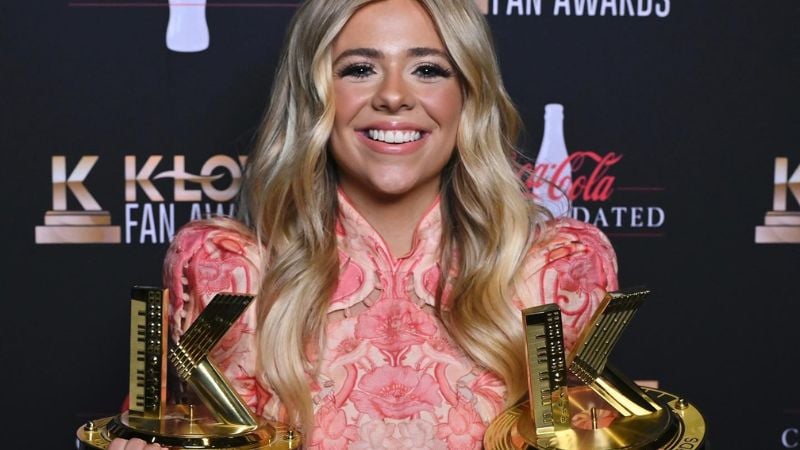 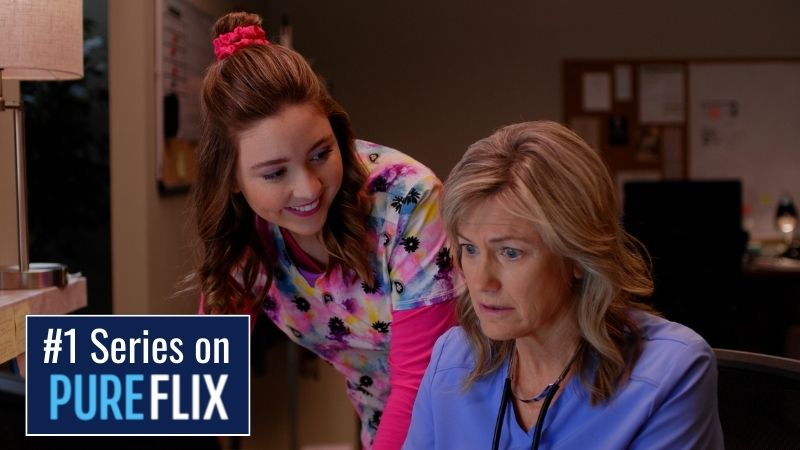