How to Enjoy PureFlix.com with Your Chromecast

PureFlix.com offers clean and uplifting movies and TV shows that users can stream from multiple devices at home or on the go. If you have Chromecast, it’s never been easier to watch Pure Flix. Not sure how to cast on Chromecast using your phone, tablet, or computer? We’ll walk you through the steps.

Chromecast is a small device that comes with a USB cable that plugs into your television. Your TV is then syncs to your device so that when you stream movies and other video entertainment from your device, you can view it on your television. Essentially, it allows your TV to mirror whatever is showing on your personal device.

Unbox and gather your Chromecast device. The unit has a circle on one end and a plug on the other. Inside the box, you’ll find a standard HDMI cable and an additional micro-USB cable that looks like a cord with a regular wall outlet plug.

You must use a high-definition television with an available HDMI input. HDMI inputs are generally located on the back or side of your television and are usually labeled. You will also need to make sure that you have a stable Wi-Fi connection.

Look at the back of your television to see if you have a USB slot. They are rectangular openings with four small metal prongs and usually are labeled. If you have one, insert one end of the charging cable into the round part of your Chromecast device and the other end into your USB slot. This supplies power to your device. Then, plug the dangling end of your Chromecast into your television’s HDMI slot.

If you don’t see a USB slot, use the cord as it arrived. Plug one end into a wall outlet and the other into the round part of your Chromecast device, then attach the device to your HDMI port.

Setting Up Your Chromecast 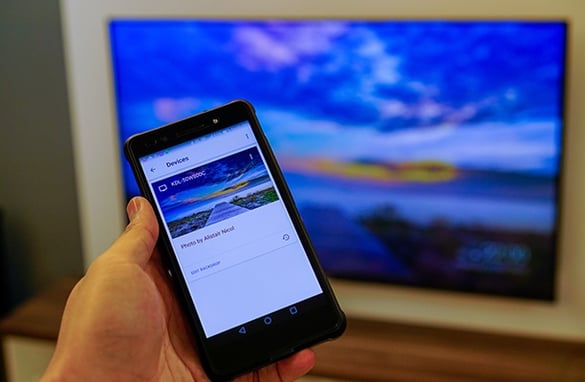 Once the device is connected, turn on your television and a setup menu will appear. It will prompt you to go to chromecast.com/setup, or you can work directly from the free Chromecast app, available on your phone’s app store.

Next, your phone will scan for your television and ask you to enter a code. Locate the code in the bottom right corner of your television screen. Enter that code in your smartphone when prompted. Your phone will ask for permission to connect Chromecast to your Wi-Fi. Allow access and enter your password, if necessary. To save your Wi-Fi settings, select “Set Network.”

Your television may show a tutorial video while the system downloads any necessary updates. Your phone and television will both say, “Ready to Cast” when setup is complete.

Open the Pure Flix app and sign into your account or start a free month. Then at the top right corner from within the app you’ll see a rectangle with three curved lines in the bottom left corner. That’s the Chromecast icon.

Search for the video you want to watch and let it start playing. Touch the Chromecast icon and a menu will pop up. One of your choices will say “Chromecast.” Once you select that option, the movie will begin playing on your television.

No matter how you choose to access Pure Flix. Gain exclusive access to family and faith-based movies with a free month today. 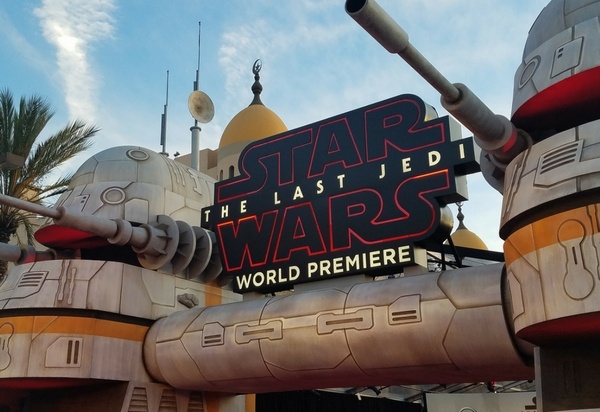 Talking to Your Kids About the 'Religion' of 'The Last Jedi' 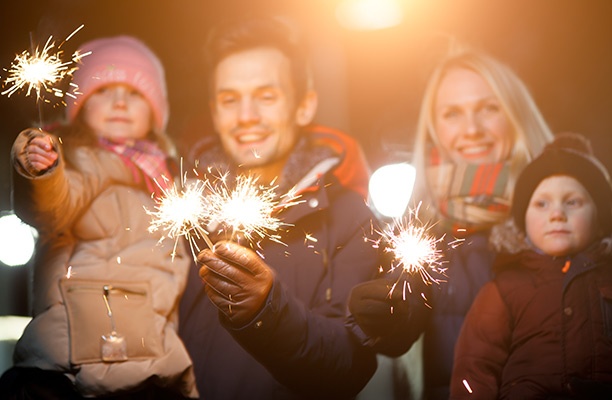 Start Your Year With Thousands of Family-Friendly Movie Titles!