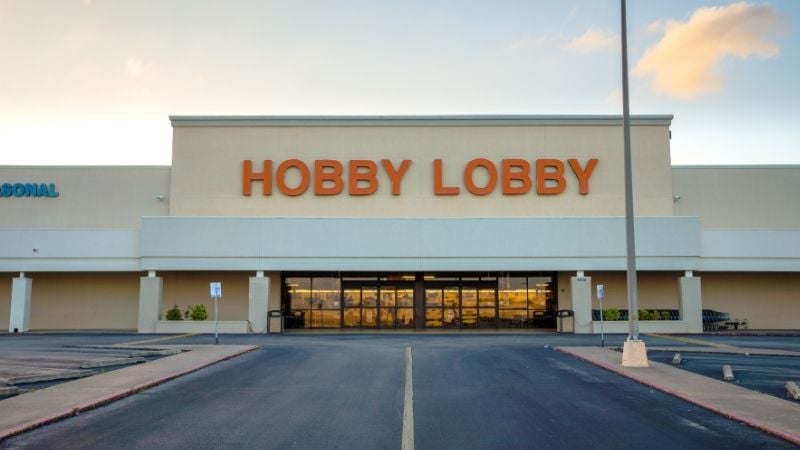 Craft store chain Hobby Lobby unveiled a Bible-inspired advertisement over the July 4 holiday that invited people to "know Jesus" — and immediately drew the ire of a prominent atheist group.

FREE: SIGN UP FOR PURE FLIX INSIDER TO GET WEEKLY STORIES OF HOPE DELIVERED TO YOUR INBOX

Hobby Lobby's newspaper ad — which ran in popular outlets like The Boston Globe — shows a child holding an American flag, with the bolded words at the top proclaiming, "One Nation Under God."

Under that well-known proclamation, words from Psalm 33:12 follow: "Blessed is the nation whose God is the Lord."

Hobby Lobby's ad then goes on to include a list of quotes from the Founding Fathers, Congress, presidents and text from Supreme Court rulings that speak to the importance of God, faith and biblical truth.

READ ALSO: IS THERE PROOF OF GOD? RESPONDING TO ATHEISTS’ BIGGEST QUESTIONS

Many people responded by praising the ad and encouraging America to turn closer to God. Positive reactions ranged from "God bless you!" to "I love this," but not everyone was so enamored.

The Freedom From Religion Foundation, an atheist activist group, launched a counter website and offered a secularized "fact-check" of each of the quotes Hobby Lobby included in the ad.

Despite the craft store riling some atheists' feathers, the ad made an intriguing impact. The purpose of the ad is perhaps most summarized by the words at the bottom — an invitation for people to "know Jesus."

"If you would like to know Jesus as Lord and Savior, visit Need Him Ministry at www.chataboutjesus.com," text reads at the bottom of the ad, which concludes by offering a free digital Bible to those interested.

Want more inspiration? Sign up for the Pure Flix Insider and get the weekly email delivered right to your inbox. You'll get entertainment and news stories that will give you hope! 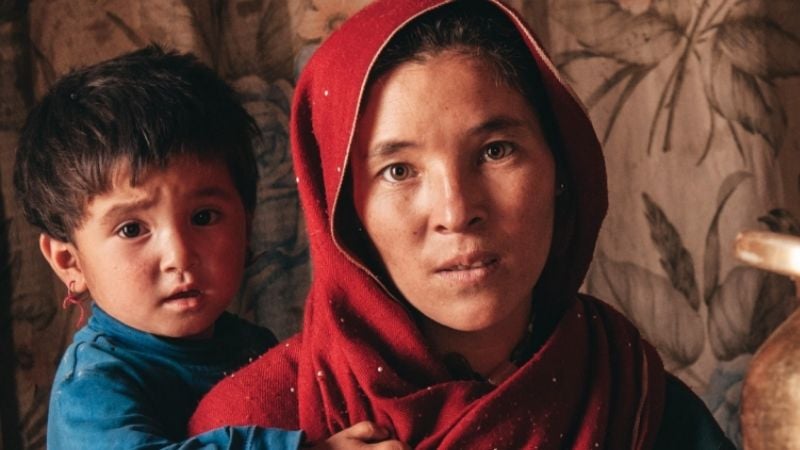