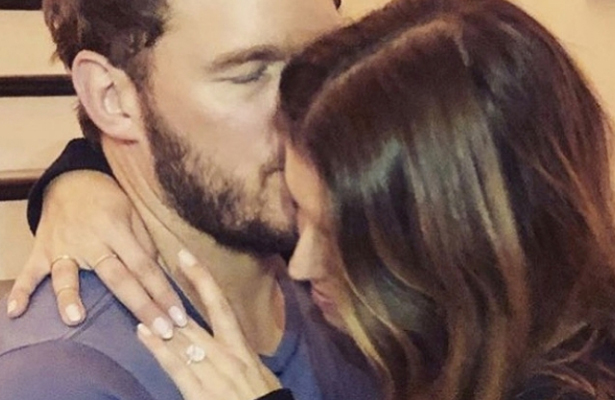 Actor Chris Pratt is praising God after marrying Katherine Schwarzenegger over the weekend. The “Jurassic World” star made some candid comments in a friend’s Instagram story this week that showed his gratitude for Schwarzenegger — and God’s grace in his life.

Pratt, 39, and Schwarzenegger, 29, got married on Saturday at San Ysidro Ranch in Montecito, California, with a slew of celebrities joining in on the festivities. The couple took to Instagram after the nuptials to share their joy.

The couple called their wedding “the best day”of their lives, sharing a photo of the two lovingly walking together in their wedding attire.

“We became husband and wife in front of God, our families and those we love,” they said. “It was intimate, moving and emotional. We feel so blessed to begin this new chapter of our lives.”

Pratt concluded the message: “We feel nothing but blessed.”

Reports emerged earlier this year that Pratt and Schwarzenegger planned to base their marriage on God. Pratt, an outspoken Christian, has been open about his faith in recent years.

“Sweet Katherine, so happy you said yes! I’m thrilled to be marrying you,” Pratt wrote in a January post announcing the couple’s engagement. “Proud to live boldly in faith with you. Here we go!”

As Pure Flix Insider previously noted, Chris Pratt has gone viral in the past for speaking out about the importance of faith. One such memorable message during an award show last year gained quite a bit of traction, as it was pretty thought-provoking.

Prayers up to Pratt and Schwarzenegger as they journey into matrimony. And if you’re looking for marriage inspiration, be sure to check out “Marriage Retreat,” and other great titles on PureFlix.com. You can access thousands of films and movies with free trial today. 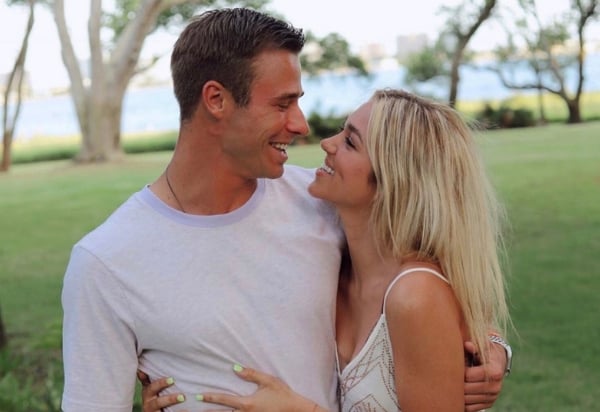 Sadie Robertson Is Getting Married! Watch Her Touching Engagement 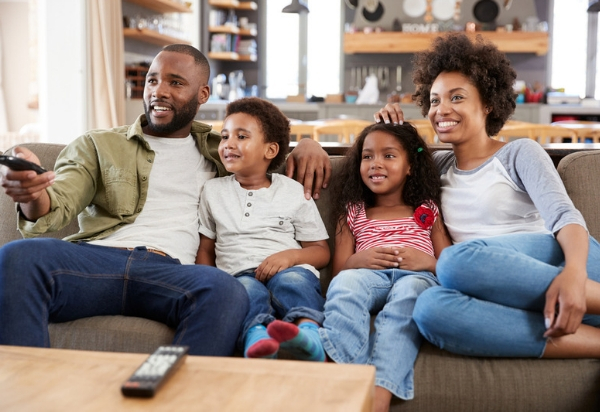 Pure Flix vs Netflix: 5 Powerful Reasons You Should Choose Us