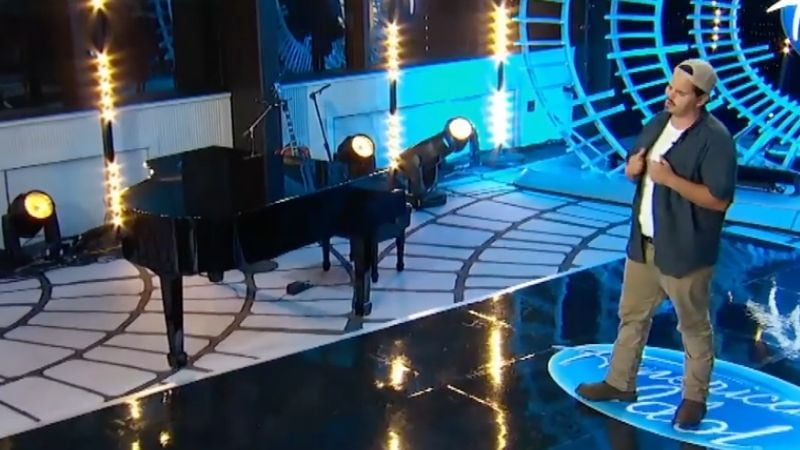 If you missed Douglas Kiker's now-viral performance of "Bless the Broken Road" during his recent "American Idol" audition, you might want to stop what you're doing and watch.

Kiker, 27, of Mobile, Alabama, told judges Lionel Richie, Katy Perry, and Luke Bryan that he was auditioning to inspire his 2-year-old daughter.

"If you put your mind to it, there's nothing you can't do," he said of the lesson he wanted to teach his little girl.

Kiker also told Richie, Perry and Bryan that he's a garbage man who has no musical experience — something that stunned them.

READ ALSO: Singer Justin Bieber Breaks Down Jesus' 'Free Gift' For Us All

So, when he opened his mouth to sing, you'll quickly understand why Perry was brought to tears. Watch the incredible performance:

Want even more inspiration? Be sure to read the Pure Flix Insider blog and head on over to PureFlix.com to watch thousands of TV shows and movies — entertainment you can access with a free trial. 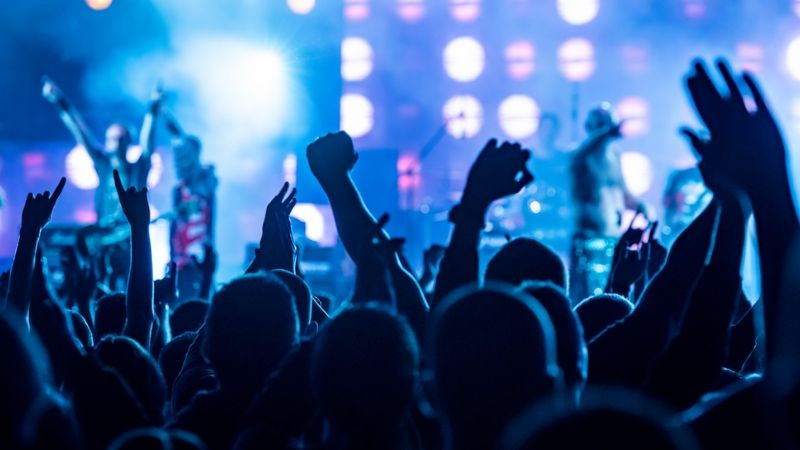 Singer Justin Bieber Breaks Down Jesus' 'Free Gift' For Us All 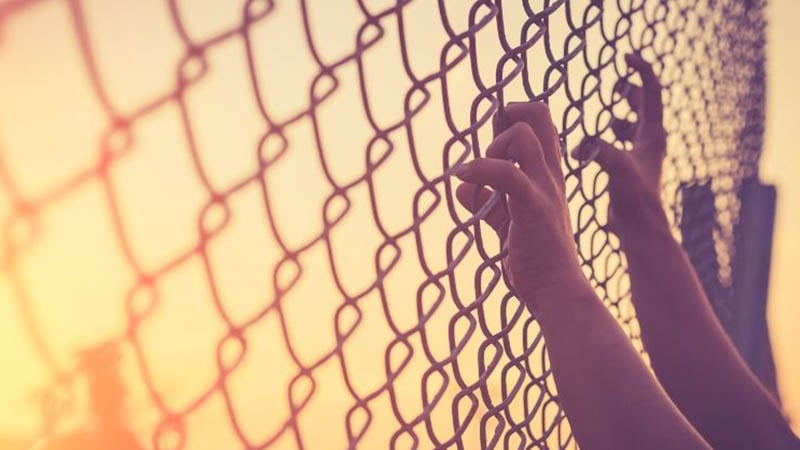