Ex-Porn Star and Wife Share Their Redemption Story: ‘If God Can Forgive You, Why Can’t I?’

Ex-porn star Joshua Broome is now a husband, father and pastor, sharing his journey out of the adult film industry.

Broome opened up on his “Counterfeit Culture Podcast” about his relationship with his wife, Hope, who appeared alongside him to talk about their love story.

He discussed how the two met and how Hope, a lifelong Christian, showed him grace and understanding as she learned details about his complicated past.

“[Hope] met me where I was. She extended grace and God started radically moving in my life,” Josh said. “It’s because I gave my life to Jesus so early on in our relationship, and we started growing together.”

Listen to Josh and Hope discuss their story:

“People ask me this so often, and for the longest time, I wasn’t sure what the answer was,” Hope said.

She said a college student said something last year that helped her recognize that God’s goodness was behind her ability to look past Josh’s past.

“[The] student was like, ‘Well, obviously it was the Holy Spirit,'” she recounted, noting that this simple recognition sparked a realization. “And I was like, ‘You are so right.'”

Hope admitted her calm reaction to something so shocking was a bit out of character, but it helped her see an essential reality about God’s love and forgiveness.

Read more about Broome’s journey and listen to his podcast. 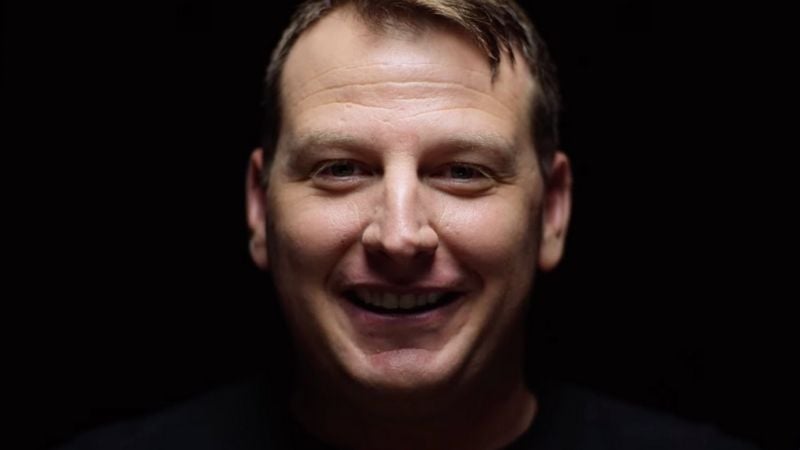 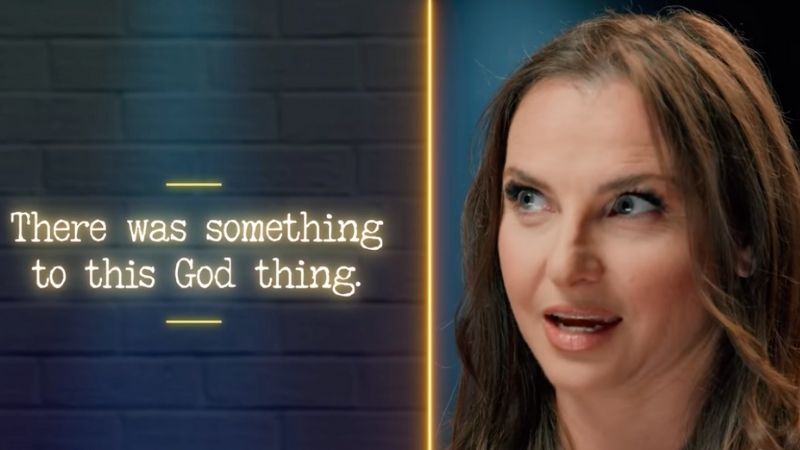