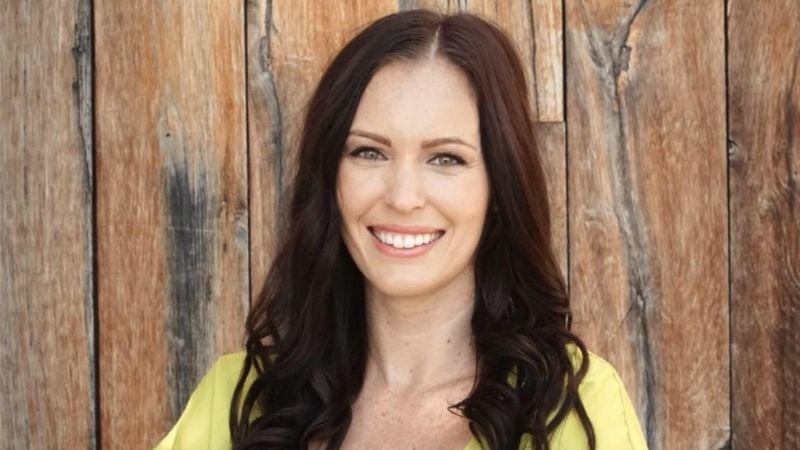 Christian author and speaker Brittni De La Mora believes that hardships and pain have purpose — a lesson gleaned from some of her remarkable and inspiring firsthand experiences.

“Sometimes, hardships that come into our lives ... are inevitable,” she said on a recent episode of “Let’s Talk Purity,” a show she co-hosts alongside her husband, Richard. “There was a time in my life … I actually was dating a guy who was murdered. He was stabbed in front of me.”

Listen to De La Mora reveal how she discovered the Bible during this traumatic event:

De La Mora went into hiding for a few days while authorities searched for the people who committed the crime, and it was there, while isolated in a hotel, that she encountered a Bible.

READ ALSO: Jesus Died For Us: Bible Verses That Explain What This Means

Despite not yet being a Christian, De La Mora said the fear that had been overtaking her in the midst of the tragic killing started to dissipate.

“Something about the word of God gave me so much hope, so much encouragement during one of the hardest seasons that I’ve ever been through in life,” she said.

After becoming a Christian, De La Mora more fully learned how to deal with the pain and struggles that often plague people’s lives.

In the end, she and Richard explained that “hardships are going to come” in life, but that people must keep their “faith in God.” The couple encouraged people to keep “a pure heart during hard times,” and explored a plethora of examples of the challenges that can come in life.

Richard said he has learned to stop asking “God, why are you doing this?” and to start asking what God is trying to show him through difficult circumstances.

“Nothing grows our faith better than hard times,” Brittni added. “It’s when you go through hard times that God shows up.”

Listen to the couple describe how to keep faith during hard times on their new “Let’s Talk Purity” podcast.

Want more inspiration? Pure Flix has it for you! Grab a free trial to stream thousands of faith and family-friendly movies and TV shows, and be sure to get positive and uplifting faith news delivered right to your inbox. 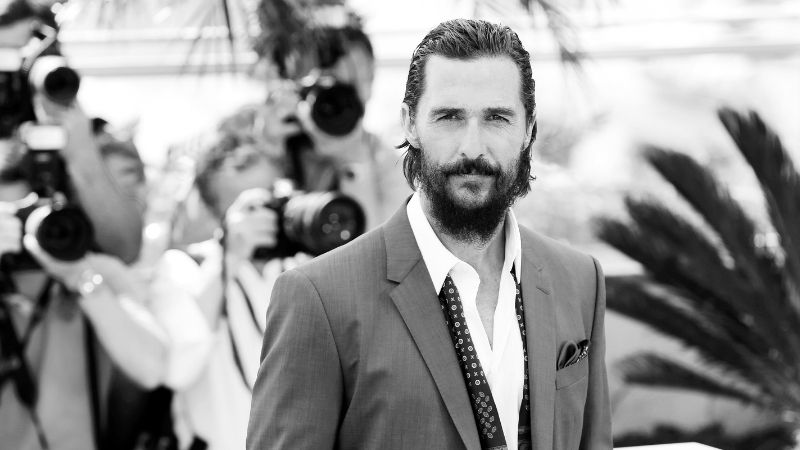 Hollywood Actor Steps Up to Help Texans in Need: 'Check on Your Neighbors' 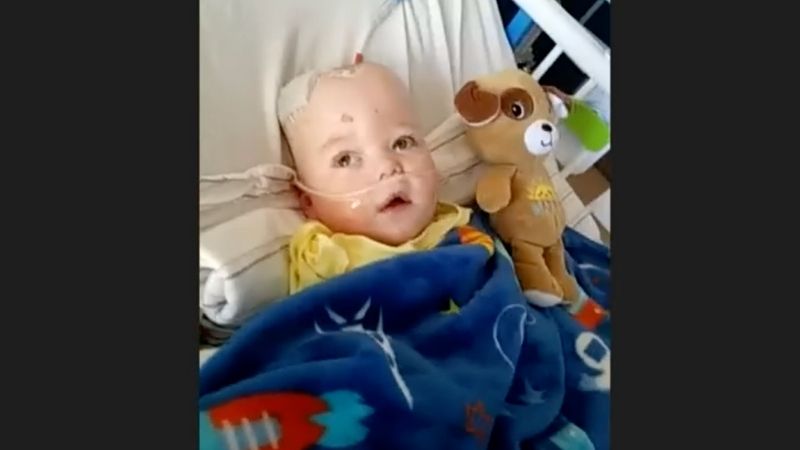 'It Was a Miracle': Baby Was Pronounced Dead — Then Something Incredible Happened