'I Heard the Voice of God': His Brother Was Murdered — But He Chose Forgiveness 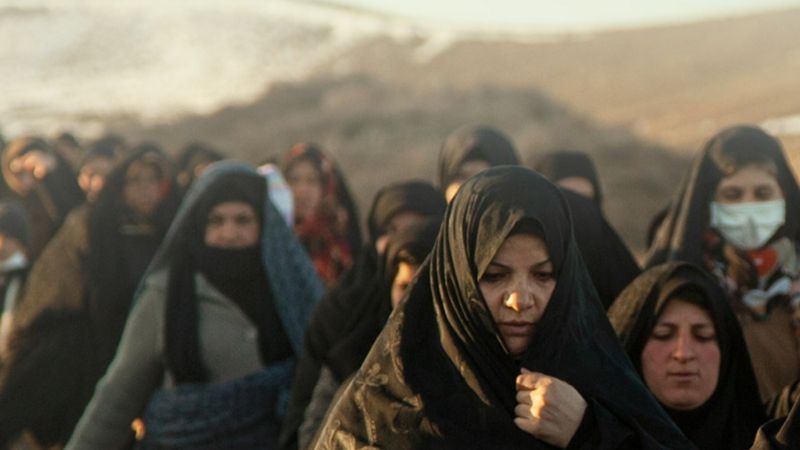 Dr. Hormoz Shariat is on a mission to help bring Iranians to the Christian faith — an effort that was birthed from his family's personal pain and suffering.

Shariat, founder of Iran Alive Ministries, has spent years creatively spreading the gospel in Iran. Through satellite broadcasts, ministry training and other innovative means, the evangelist is ingeniously delivering the gospel to the Muslim-majority nation.

One of the most remarkable parts of Shariat's story are the roots from which his ministry emerged. A native of Iran and an ex-Muslim, he once chanted "death to America" in the streets.

But Shariat's entire life changed when he left Iran during the Islamic Revolution and arrived in America to study. In addition to newfound academics, he also discovered true faith.

"I got saved in America," he said, noting that his heart and mind profoundly changed. "I love America."

Shariat said his ministry took root after his 16-year-old brother was arrested and held for two years by Iranian leaders. Rather than release the teen, the government put him to death.

"One day they executed him," Shariat said. "[They said], 'Come and get his body. We shot him and by the way you have to pay us for killing him.'"

Tragically, Iranian officials demanded that his parents even pay for the bullets. When asked how Shariat managed not to be overcome with hate, he noted that he was a new Christian at the time.

"It wasn't easy. It was a struggle ... I grieved," he said, noting that he wanted to initially take revenge, but he remembered the gospel message. "During those two to three days of mourning ... I felt I heard the voice of God in my heart that those who killed my brothers are not my enemies. There is one enemy, that is Satan. They are captives in the hands of my enemy."

READ ALSO: Are Signs Of The Biblical End Times Happening Before Our Eyes?

So, rather than revenge, Shariat chose mercy and love. And while he already had a passion for evangelism, his brother's death gave him a true mission to share the gospel with one million Muslims. Years later, he has now shared the Bible with millions.

Shariat has been spreading the gospel through Iran Alive Ministries, noting that his ministry reaches throughout the Middle East, but is particularly pertinent to Farsi speakers. A resident of the U.S., Shariat said he often receives death threats because of his ministry — but he's not backing down.

"Jesus changes lives," he said. "He transforms our lives ... our society." 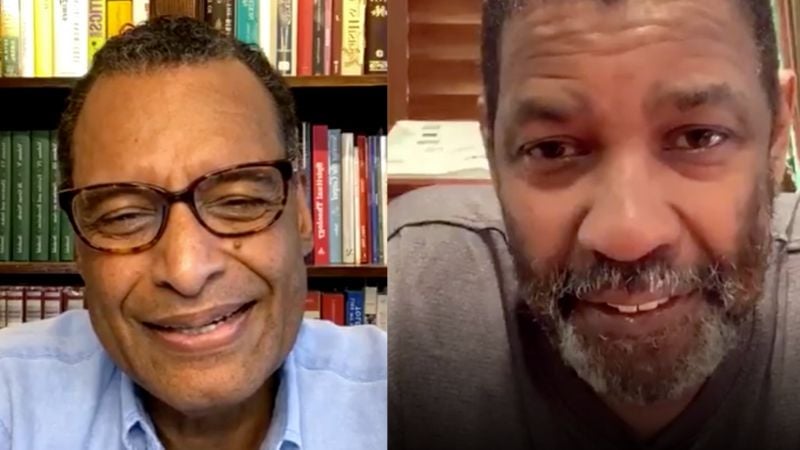 California Bans Singing in Churches — Here's What You Need to Know